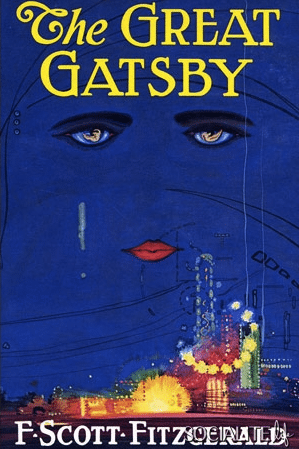 F. Scott Fitzgerald can be described as nothing less than an American literary titan. He was born in 1896, in the town of St Paul, Minnesota. His early life was a comfortable ascent through top American private schools that propelled him all the way to Princeton University.

Surprisingly, Fitzgerald was not the model student. At Princeton he persistently flunked classes. So following President Wilson’s commitment to the Great War in Europe, he dropped out and enlisted as an officer in the US army. Unlike a later generation of famous American writers (Hemingway included), Fitzgerald never saw action. The war came to its conclusion before he could be deployed to Europe. More importantly, his military service took him to Montgomery, Alabama. There he met Zelda Sayre; the deeply troubled love of his life. Together they formed an attractive couple who went on to epitomise the glamour, decadence and deep insecurity of the Jazz Age. By marrying Fitzgerald, Zelda sowed the seeds of the writer’s own destruction. At the same time however, she also did an excellent service to literature. Their volatile relationship and numerous affairs provided Fitzgerald with the emotional spark that enabled him to create the unique complexity of his (especially female) characters.

In addition to his tormented heart, Fitzgerald was a raging alcoholic. Like many great artists, Fitzgerald often wrote his material under the influence. Alcohol has a way of bringing out creative genius (students of Manchester take note, all those nights at Sankeys may not be for nothing). You can smell the Jack Daniels seeping from the pages. He mentions alcohol in every single one of his novels, and many of his short stories. From Benjamin Button’s fondness for whisky, to sipping cocktails on Gatsby’s lawn, it was an obsession of his that spilled onto the pages.

Tragically, meaningful recognition for Fitzgerald only came after his untimely death in 1940 at the age of 44. He suffered from the timeless curse of many a talented writer; he found fortune and success too early in his career. After The Great Gatsby was published a higher level of success seemed unattainable. Resultantly his life had nowhere else to go other than self-destruction and penury; the onset of which was made quicker by his alcoholism and tempestuous marriage. But following the USA’s entry into World War Two in late 1941, Armed Services Additions organised an effort to ship thousands of copies of The Great Gatsby out to US troops. Soon it was being read in foxholes, tanks and cargo ships the world over. This step helped propel Fitzgerald’s works to a place where they truly belong: at the front line of American literature.

If you read only one Fitzgerald book, make it The Great Gatsby. It’s the glittering casing of a love story whose centre is peeled back to reveal hardened knots of class, aspirations, and money money money. It is a novel that itself mythologizes a certain time and a certain notion of America, just as Nick Carraway mythologizes Daisy, and Gatsby does the American Dream. And a copy won’t set you back more than £3. 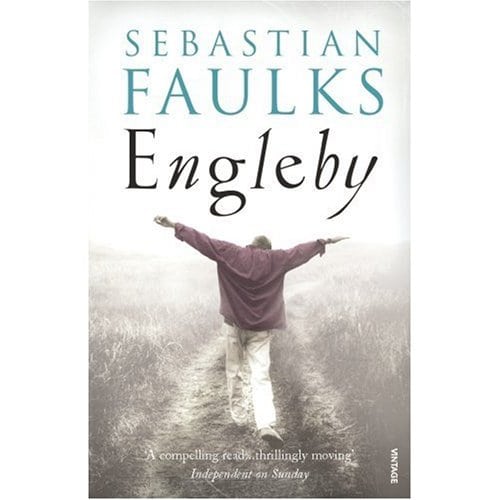 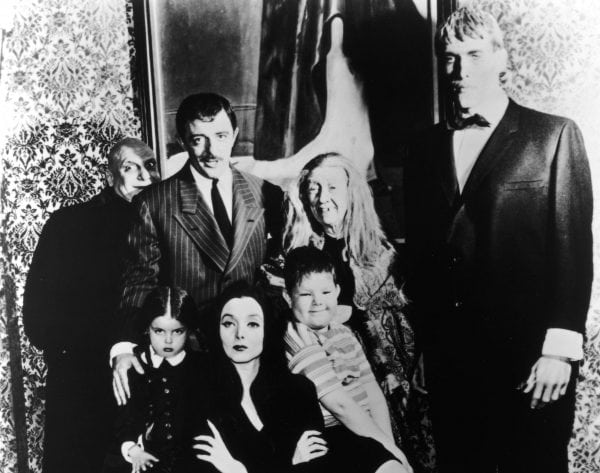 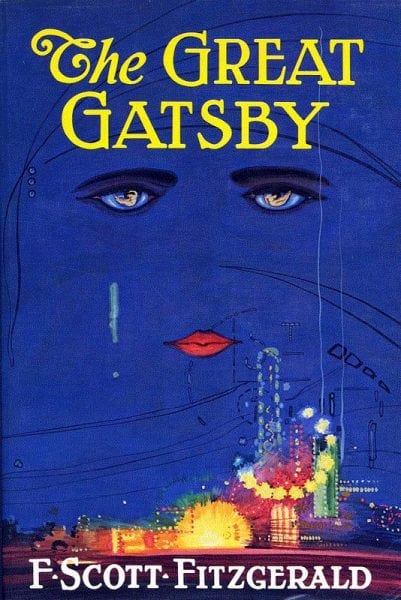