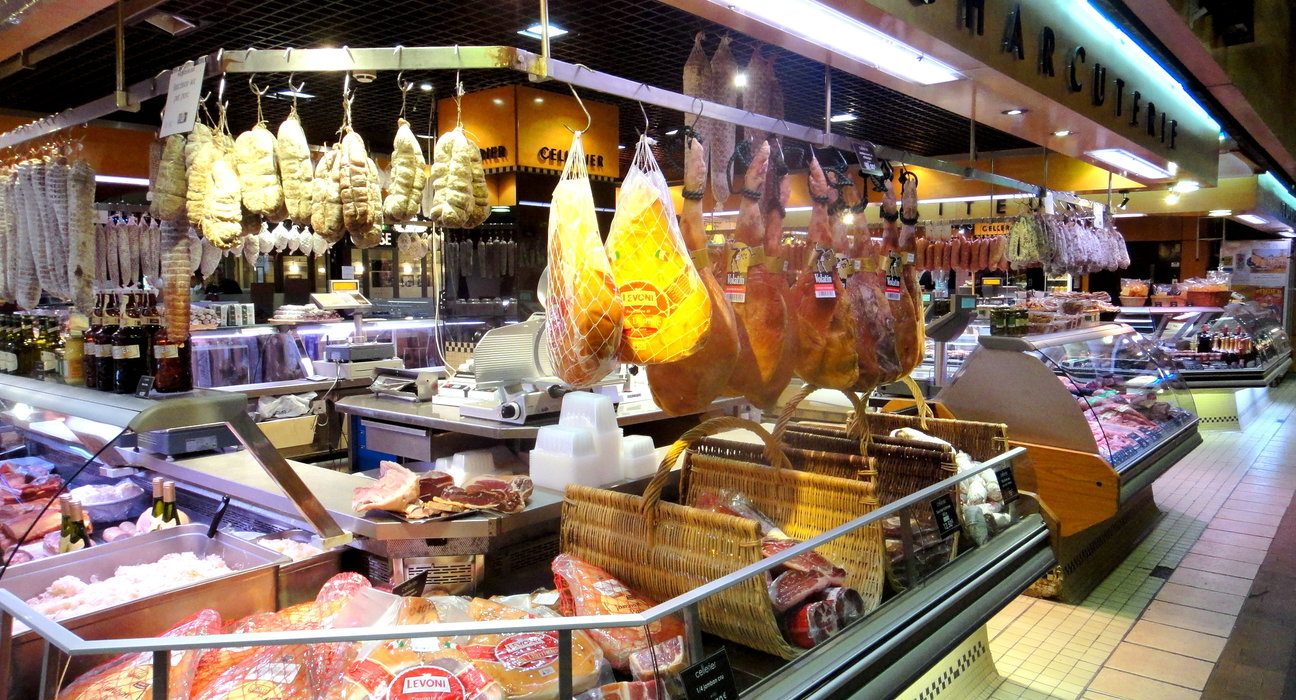 While shivering from the cold weather and slaving away over my computer last week in Manchester, I was lamenting at having fallen behind with my dissertation and my subsequent refusal to trek to the supermarket. This sequence of events has left my cupboards bare – maybe next week the Food and Drink section could run an article on what to make with mixed herbs, Weetabix and baked beans. My mind thus strayed to my far better culinary circumstance this time last year when I was on study abroad in Lyon, France. Aside from it being warmer and less academically strenuous, Lyon is the (some say self-proclaimed) food capital of the world.

It didn’t disappoint, the city’s love of fine dining permeated its streets and culture, yet there was a noticeable absence of obesity that the English are so used to. I attribute this latter observation to the fact that Lyonnais dining isn’t about filling your stomach; it’s about pleasuring your taste buds. Allow me to take you through the basics of eating and drinking in Lyon.

The world famous Michelin Star chef Paul Bocuse has some of his best restaurants in Lyon and has set up an amazing food hall – think of Harrod’s but tenfold in variety and quality. Situated on the cours Lafayette, the market is just a stone’s throw from the station and a ten minute walk from the stunning views of the Rhone that Lyon is host to. This somewhat unassuming looking building is a veritable cornucopia of breads, cheeses, meats, wines, oysters, cakes. If I only had one day in Lyon, I would not be going to visit all the wonderful friends I made in Lyon, or the city’s fantastic museums, but I would frantically be running down to the Cellerier cheese counter.

The most famous Lyonnais restaurant is called the Bouchon, literally meaning corks. Bouchons divide into two categories, traditional Bouchons, such as the downright alarming Chez Paul, and more touristy ones in the Old Town, such as my personal favourite Le Laurencin.

The first category serves traditional Lyonnais fare, which tends to include lots of animal parts in unrecognisable forms as well as black pudding, tripe, pickles and delicious desserts of the day served up by waiters who find your revulsion hilarious. A great dining experience, but not for anyone who wouldn’t class themselves as a big meat eater.

Le Laurencin, however, gives me a warm fuzzy feeling when I remember it. For 15€ I could get Le Menu Lyonnais, which had a wide choice. For starter, Salade Lyonnaise comprising green salad leaves, crisp bacon lardons, two perfectly poached eggs with a creamy dressing, mopped up nicely with a thick hunk of bread. (In France the bread basket actually gets replaced during the meal and isn’t just a tide-me-over while you peruse the menu. A lot of food babies were conceived this way.)

For main, Bavette of steak, cooked rare, in a shallot sauce with potatoes dauphinoise. More bread.

For dessert, any of the French classics, done to perfection. I was often too full at this point to really enjoy it, suffice to say the crème brûlée was far beyond anything you’d get at a gastro pub in Britain.

To conclude, while my department probably want me to extensively elaborate upon the academic benefits of year abroad (and they were many), my year in Lyon was very much defined by the city’s love affair with food, one I have definitely brought home with me.

I heartily recommend Lyon as a fantastic city break and study abroad location but even if you can’t make it to visit Lyon in the foreseeable future, what I’d like you to take away from this article is that food should be a gastronomic delight, a real pleasure, something you carry with you in your heart. Nonsensical sentiment, perhaps, but the next time you’re tucking into greasy, slightly cold chips, remember, there is better out there and you deserve it! 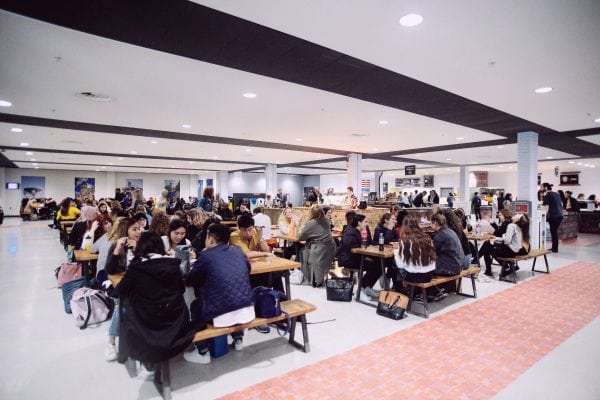 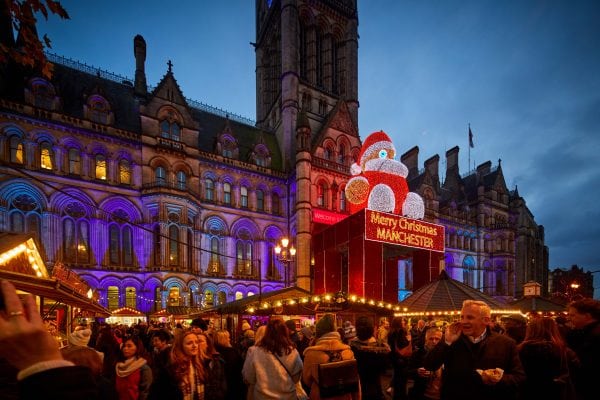 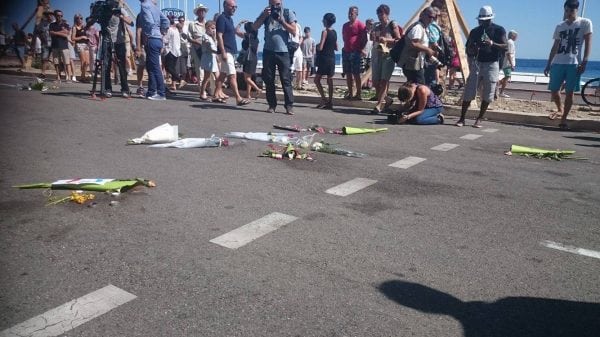 ‘Running for their lives’: A Manchester student on the horrors of the Nice attack