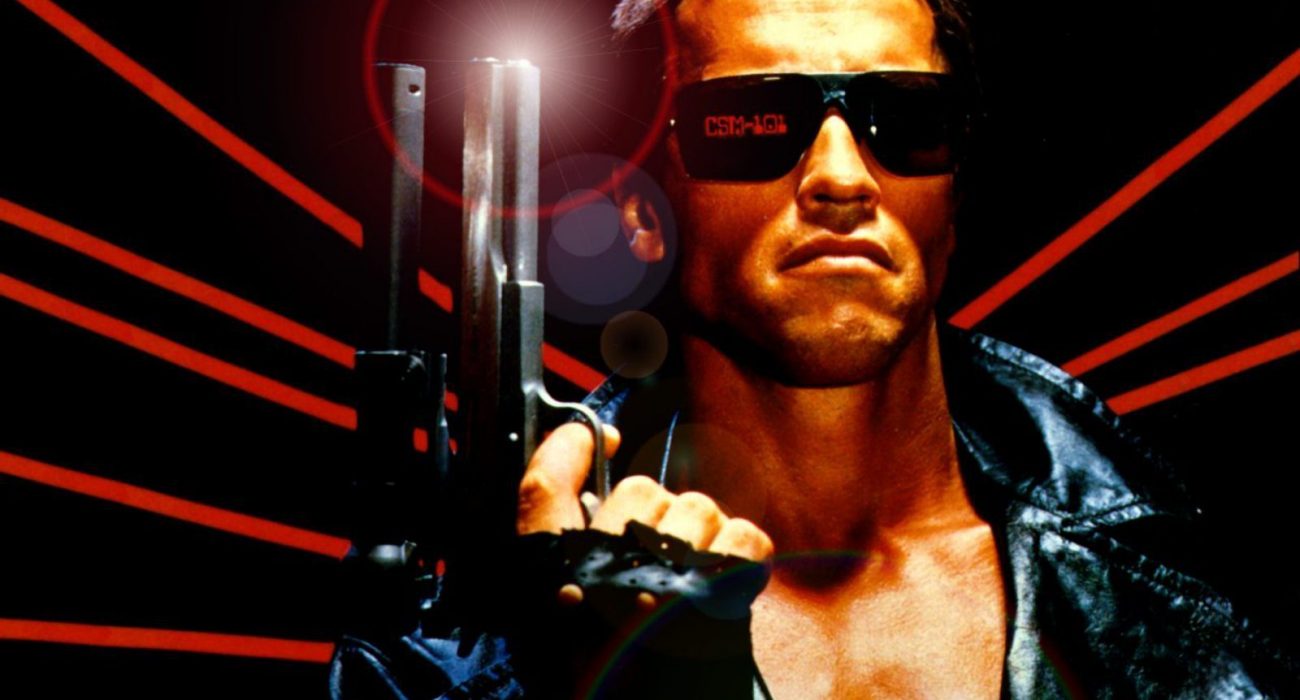 5. “Welcome to Fight Club. The first rule of Fight Club is: you do not talk about Fight Club”.

Brad Pitt delivers this famous line in the complex but genius film, Fight Club about, ironically enough, the creation of a fight club. Numerous twists and turns are hidden in this movie and will leave you stunned at the end.

4. “I do wish we could chat longer but I’m having an old friend for dinner.”

Anthony Hopkins delivers the eerie final line of this award-winning thriller, The Silence of The Lambs. An incredible film with elements of crime and horror that leave you terrified, but wanting more.

3. “Choose Life. Choose a job. Choose a career. Choose a family…. But why would I want to do a thing like that? I chose not to choose life. I chose somethin’ else. And the reasons? There are no reasons. Who needs reasons when you’ve got heroin?”

This line, spoken by Ewan McGregor, begins the Academy award winning screenplay Trainspotting involving violence, sex and a hell of a lot of drugs. Not for the faint hearted, but I seriously recommend it if you haven’t seen it.

This epic film, The Gladiator, involves Russell Crowe delivering this line to the new Emperor of Rome with ultimate power and control, seeing revenge for the murder of his wife and son. A fantastic movie with powerful battle scenes, emotional speeches and hot men shirtless, what more could you want?

A ridiculously famous line out of the action packed mega blockbuster The Terminator, where Arnold Schwarzenegger epitomizes swagger and cool with his black shades, leather jacket and big guns… (As well as his weapons).