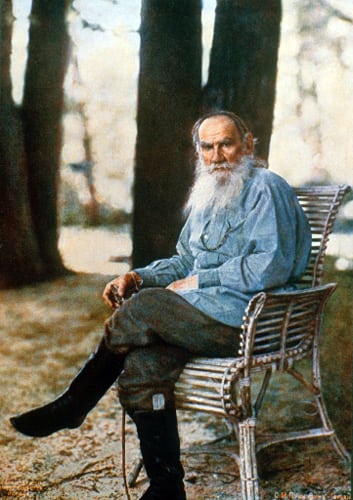 Tolstoy was one of a number of princes of his era within the Russian Empire who, while both capitalism and imperialism were exploding and oppressing the common people, rejected this not with the dreary “scientific” state socialism epitomized by Marx and Engels, but with a critique of the nature of the state itself. Kropotkin, Bakunin and Tolstoy all imagined a world were humans were viewed neither as the value of their labour nor as a market commodity, but simply as human beings deserving of dignity by the sheer virtue of their humanity.  These were the anarchist princes, and, though as a political philosophy this may seem somewhat idealistic, it was rooted in the humanist aristocratic virtues of the period. Where Tolstoy differed from the other anarchist princes, apart from his dislike of the term ‘anarchy,’ was his emphasis on the life of Jesus Christ.

Tolstoy detested the institutional mystical Christianity of the Russian Orthodox Church, writing in his theological magnum opus The Kingdom of God is Within You that a priest would more likely try and sell a copy of the Lives of the Saints than direct a believer to the Gospels, which tell the story of the life and teaching of Jesus Christ.  For the rationalist Tolstoy, the divinity of Jesus was not an abstract doctrine, but was rather rooted in the deep compassion and true humanity of his teachings, particularly of the Sermon on the Mount. Tolstoy took these commandments literally, extrapolating from teachings such as “turn the other cheek,” and “do not swear oaths” a radically pacifist political philosophy that was opposed to not just the militarism of the Russian Empire and its state church, but also opposed to the notion of statehood itself, as for Tolstoy the state is dependent on institutions of violence such as the army, the police and the legal system, echoing Weber’s definition of a state as that which has a “monopoly on the legitimate use of violence.” Tolstoy’s essays are as starkly beautiful as his fiction, emptying imperial claims to religious authority with the simple “How can you kill people, when it is written in God’s commandment: ‘Thou shalt not murder’?” He was the first modern, and still most prominent, Christian anarchist.

In his opposition to the Russian state, Tolstoy created a religious theory of non-violent resistance, and it was this in particular that influenced those key 20th century political figures of resistance Martin Luther King and Mohandas Ghandi. Ghandi himself corresponded with Tolstoy and was advised that only through passive resistance and love could the British empire be defeated, which he translated into his doctrine of Satyagraha. Tolstoy’s reasoning on non-violent resistance was dual; firstly, violence begets violence and is therefore an inappropriate tool for the creation of a peaceful society , expressed in the Gospels as “he who lives by the sword dies by the sword”; secondly, violence, even if it leads to a positive consequence, it is forbidden by God.

Vegetarianism and teetotalism may seem an odd adjunct for a worshipper of a man who caught precisely 153 large fish in one load and famously preferred wedding guests to drink wine over water. In this sense Tolstoy probably had more in common with 1980’s hardcore punk fans than Jesus Christ, who was never known to describe himself as either vegan or straightedge. However, his vegetarianism was based on spiritual means, a Christian love of humanity extending to a love of all living beings, and he saw the slaughterhouse as a brother to war, violating man’s supposedly natural propensity towards sympathy towards living creatures, as is testified by the massive turnover of workers in slaughterhouses. Often I am personally struck by the weak connection made by many flesh eaters between animals and meat, although my convictions on vegetarianism are based on a more modern ecological arguments.

Though Tolstoy is most famous for his works “War and Peace” and “Anna Karenina,” his influence extends far outside the literary world. After resisting state violence for many years, and inspiring this resistance in countless others, he died in 1910. He was a man of unrivalled spiritual maturity, literary talent and political conviction. 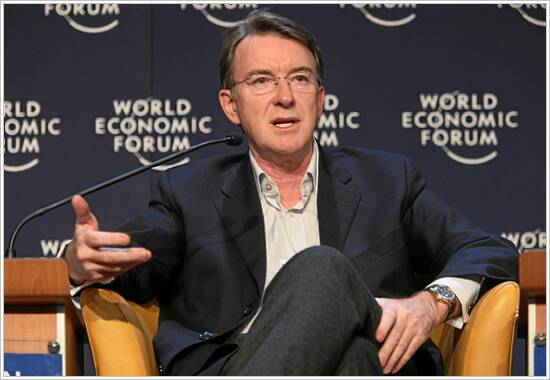 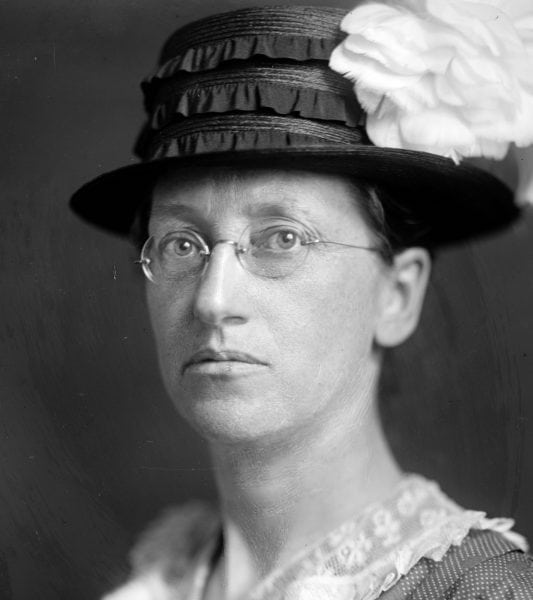