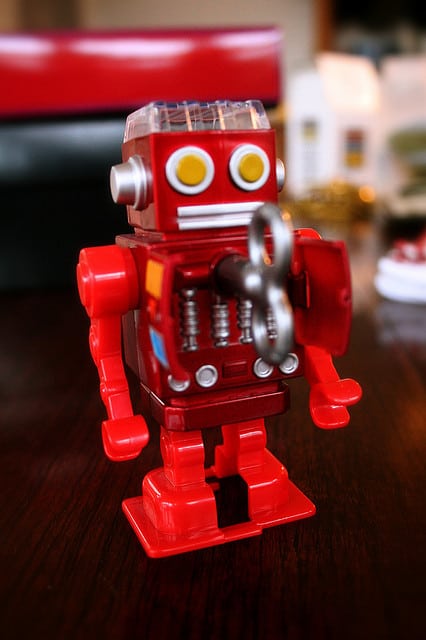 The University of Cambridge is set to open a new centre to study “extinction-level” risks to the human race.Being dubbed the “Terminator Studies” department, the Centre for the Study of Existential Risk (CSER) will assess developments ranging from bio and nanotechnology, to extreme climate change and the artificial intelligence seen in the Terminator franchise.

Huw Price, the Bertrand Russell Professor of Philosophy and one of CSER’s founders said: “At some point, this century or next, we may well be facing one of the major shifts in human history – perhaps even cosmic history – when intelligence escapes the constraints of biology.”

Prof Price founded the centre with Lord Martin Rees, whose 2003 book “Our Final Century” warned that humanity’s destructiveness meant that the species could wipe itself out by 2100, and Jaan Tallinn, co-founded of Skype.

Prof Price said: “[Mr Tallinn] said that in his pessimistic moments he felt he was more likely to die from an AI accident than from cancer or heart disease.

“I was intrigued that someone with his feet so firmly on the ground in the industry should see it as such a serious issue, and impressed by his commitment to do something about it.”

In a blog post on The Guardian website, Lord Rees said: “New hazards are emerging that could be so catastrophic that even a tiny probability is disquieting.

“We are in denial about low-probability high-consequence events that should concern us more. The recent financial crash was one such.”

With the University last year celebrating its 800th anniversary, Prof Price said: “Our aim is to reduce the risk that we might not be around to celebrate its millennium.”

Since 2005, the University of Oxford has been operating its Future of Humanity Institute which explores the risks and opportunities facing humanity “to clarify the choices that will shape humanity’s long-term future”.