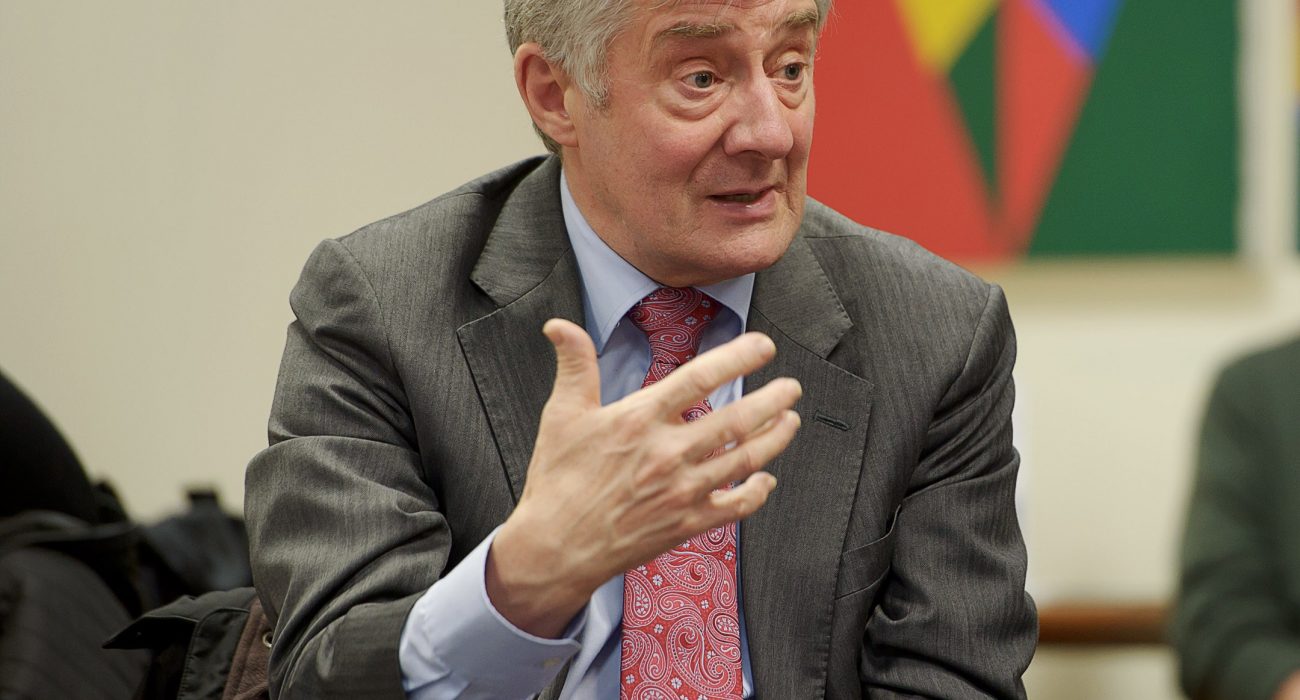 Greater Manchester’s new Police and Crime Commissioner (PCC) has attacked the “stupefying incompetence” of the government for “making a mess” of the elections.

Speaking to The Mancunion, Labour’s Tony Lloyd said: “Top marks, Mr Cameron and Mr Clegg, step forward for the ‘dunces of the year’ award. Although in fairness to them, they have got form of incompetence.”

PCCs will be elected every four years, set the force budget and aim to form a link between police and public. They also have the power to appoint and dismiss the chief constable.

November’s PCC elections have gone down in history as having the lowest turnout of any UK elections in peacetime, as fewer than 15 per cent of the public bothered to vote.

The Electoral Reform Society calculated that the £75 million cost of the elections meant that £14 was spent on each vote, compared to just £2.85 in the 2010 General Election.

Home Secretary Theresa May told the Daily Telegraph: “Obviously I’m disappointed with the turnout, but I’m confident that the turnout at the next election will be greater because people will have seen PCCs in their posts, will have seen the role and will understand it better.”

Mr Lloyd blamed the low turnout on the government failing to justify and explain the new role, holding an election at an unconventional time of year, and using a ballot paper “which was confusing even for people who’ve spent years involved in elections”.

Asked whether the public want PCCs, he said: “I voted against it in Parliament because there are defects in the way the government set it up, but there will be a PCC and it’s pointless to argue that someone shouldn’t occupy the role now.

“It would be dereliction of responsibility to say that I’m not going to do it, even if some people don’t want it.”

Having served as MP for Manchester Central for almost 30 years, Mr Lloyd said that he has “represented plenty of students for an awfully long time”.

Asked how students will be affected by his election, he said: “If you want Manchester to be an attractive place for students, the students themselves and no doubt their families will want to know that this is a safe community.

Tackling anti-social behaviour was marked as a priority in Mr Lloyd’s manifesto, but he claimed not to see students as the problem.

He said: “Everyone knows that some students are stupid and irresponsible, but so are some refuse collectors, some doctors, whatever you care to name.

“Where there is an issue is that over the summer break and Christmas you can get local deserts appearing, which can lead to vandalism because there’s so few people around.

“The residual population can be left quite isolated over the holidays, but it’s not students who are the perpetrators of that.”

Greater Manchester is the largest police force area, serving over 2.5 million people, but only 13.9 per cent of the public voted in the elections. There were also reports of almost 7,000 spoiled ballots, which was over 2.5 per cent of the total.