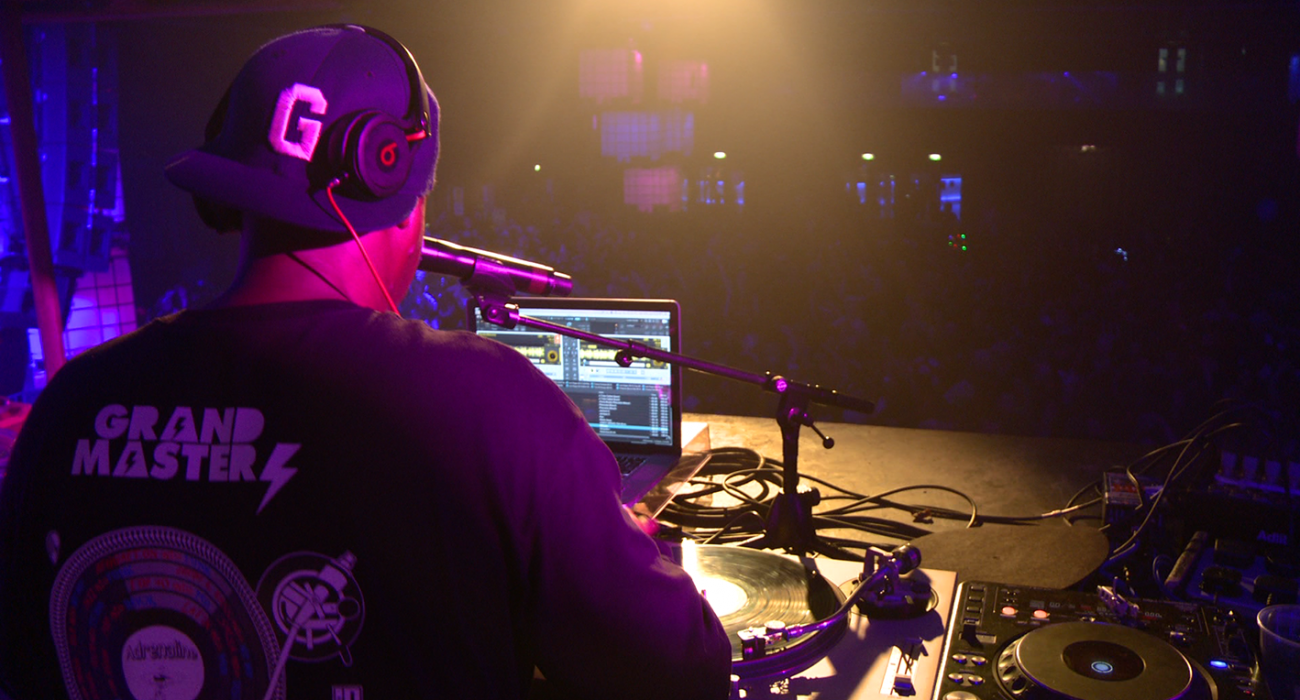 Pangaea is the largest student festival in Europe and I spoke to the organiser Tommy Fish who explained why this year’s Pangaea was such a success. This year’s theme was Wonderland, and encouraged students to dress up as anything from the Mad Hatter to the Wizard of Oz.

‘The most important thing about Pangaea is the visual. In the months leading up, I spent a lot of time talking to different production companies, to make sure we had the best lighting effects, staging and overall decorations. My issue with previous years is it has never looked like a festival, just lots of different venues so my priority this year was to make sure it looked amazing.’ Over 50 volunteers made up the creative team, and are to be thanked for transforming the Student Union into a Winter Wonderland, complete with Narnia, ice caves and magical trees.

As Pangaea is a festival specifically for students, the most important thing was to promote students and societies. There were guest performances from the Bhangra Society, the Drum and Bass Society and even the Knitting Society got involved. The society’s involvement is very important to Pangaea, and the summer festival hopes to have performances from the Beat Boxing society as well as others who will be announced nearer the time.

Headlining was Grandmaster Flash and Miss Dynamite, along with many other bands from The Other Tribe to Kaleidoscope Orchestra. ‘My favourite act of the night had to be Grandmaster Flash, although there was confusion at the beginning of his set to do with missing equipment. For a moment I thought he wouldn’t play at all, but after a lot of grovelling and generally massaging his ego he performed.  Who is to blame for the embarrassing technical hitch is still a mystery. My biggest regret of the evening was not seeing the set of Kaleidoscope Orchestra with Dynamite MC who were playing upstairs in the Union, which was different to the other acts as it combined classical music with a live MC.  I heard raving reviews about them from many students and colleges.’

For the main part, the night was a success however there were issues when it came to the ticket sales. ‘The organisation of the event was running smoothly until it came to the tickets. We set up a system to prevent touting, which was 100% successful but it meant people could not get refunds for their tickets. We did set up a system where 150 students were refunded however this did not include everyone. The problems with the tickets were unfortunate as it meant our energy went into organising refunds instead of on the actual night.’

Despite this the night was a success, and the June Pangaea is promising to have even better visuals, with incredible live acts and outdoor staging. If you want to start planning your outfit, there is talk of the theme being toys.