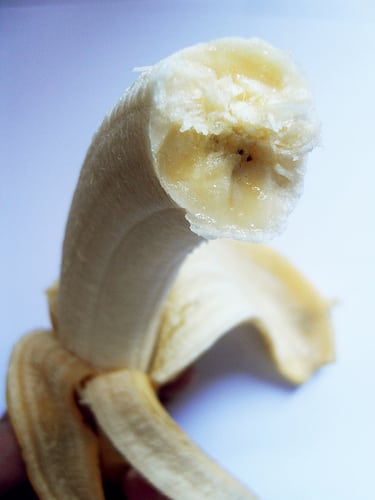 So 2013 is still in its infantile stages and, as is customary during every New Year, masses of people have been kick-starting their resolutions to get fit and lose weight. Cue a surge of Slim Fast adverts, Weight Watchers TV commercials and fitness experts battling to create the latest dieting trend that will help Jennifer Anniston to lose half an ounce, which millions of women will be inspired to test out for themselves.

It became popular in late 2012, but the New Year has seen a substantial increase in the number of fitness and dieting apps being released daily onto the app market. Not only are these apps inexpensive and easily accessible, many of them also allow users to keep track of their calorie, fat and sugar intake, giving them the nutritional statistics for millions of items. By syncing the app with social networking sites such as Facebook and Twitter, you can also post weight loss updates for all your friends and followers to see. Just imagine the look on the face of that skinny girl from Sixth Form, who told your mates that your arse looked like the size of Jupiter in that Asos bodycon dress, when she reads that you’ve managed to drop a dress size in 4 weeks. That’s enough motivation to put down that chocolate bar and reach for the fruit bowl, surely.

Hallelujah, the experts have finally decided that high calorie options are good for us! But before you skip over to McDonalds for a Big Mac Meal, only very few of these options are considered ‘healthy’. Now, instead of concentrating on the quantity of calories, nutritionists believe that we should check out the quality of these calories. For example, despite containing some 30 more calories, a banana is a lot healthier than a Penguin bar. It is the nutrition per bite that counts, rather than the calorie consumption as a whole. 57% of experts reckon that this approach to dieting will be the key to weight loss for future dieters.

Yes, you heard right, we should follow the diet of all those who suffer with wheat intolerance. This ‘trendy’ diet abolishes any signs of a ‘wheat belly’ and apparently followers see dramatic results within weeks. But be warned, gluten is found in many products which would be even tougher to part with than bread, such as ice cream (sob). Ladies beware, it can even be found in your favourite lip balms. The wheat we could part with; the beauty sacrifices, however, are another story. 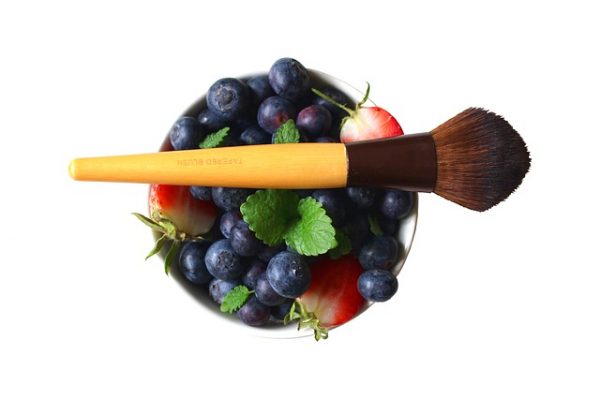 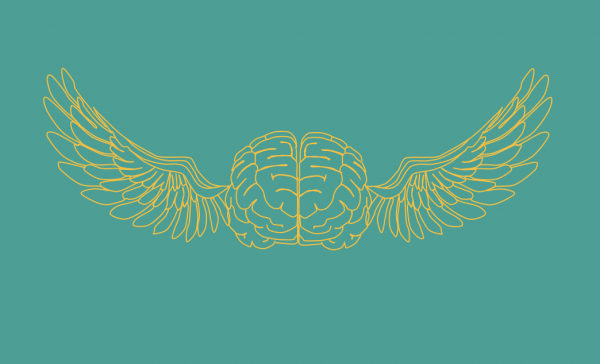 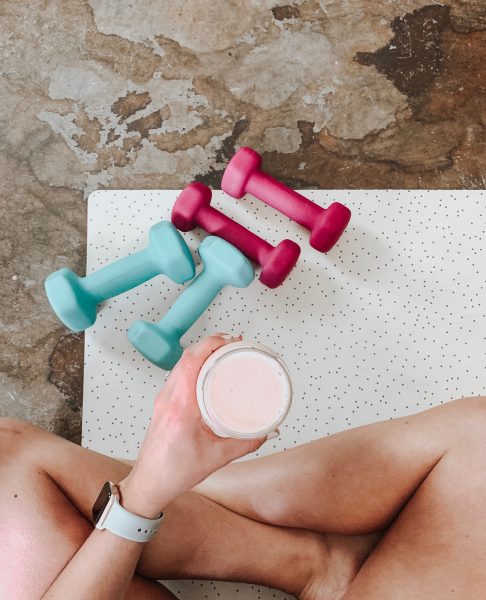 What’s the fuss about protein shakes?