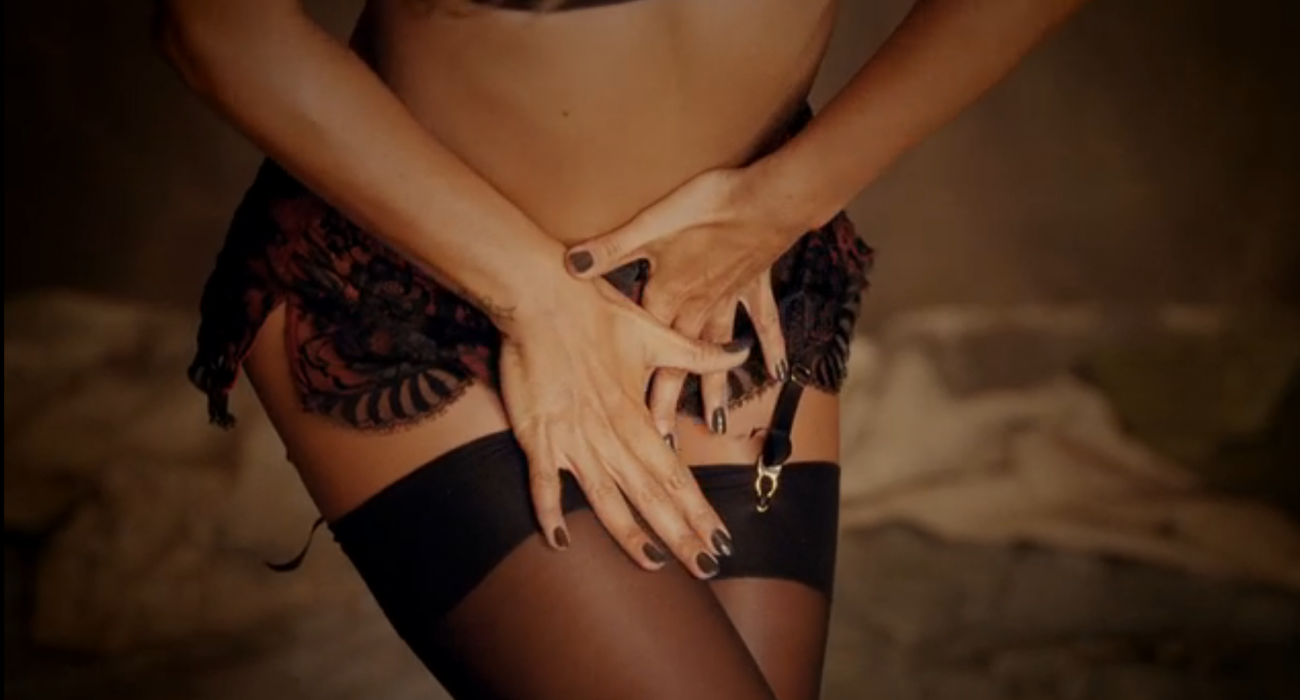 Undoubtedly one of the sexiest brands out there, this advert features a ‘magic camera’ which unleashes your true side. Now it turns out Monica Cruz’s happens to be a sexual deviant who likes to don an array of lacy lingerie and rub her body all over.

2. Tom Ford
It’s hard to search for sexy adverts without finding an abundance of Tom Ford’s work. Everything he does is perfectly crafted, as is this. There are many other racy ones there, but the wet, wet, wet look here just adds to the heat.

Sexy doesn’t have to be naked, which is demonstrated here. Almost with an Audrey Hepburn look about her, this black and white shot for Dior is stunning. Kunis’s figure is exquisitely crafted, as is the sly little look we are getting from her. And then there’s her slimline too.

Now Louis Vuitton certainly jumped on the Olympic bandwagon last year with their campaign featuring Michael Phelps in a bath. Clearly there wasn’t room to fit his feet in the picture, though his intense look adds a sultry atmosphere to this campaign, where he has nearly bared all.

5. Chanel
A further example of how sexy doesn’t have to be naked. With her very fragile look, the shapes Keira Knightly makes with her body are equally as sexy as the motorbike she is mounted on. As always, Chanel has given in to the classic side of sexy. 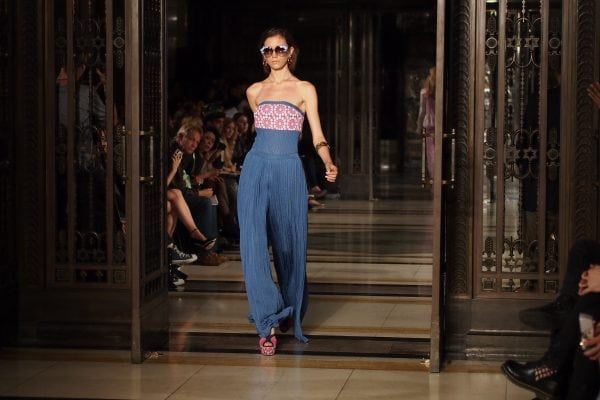 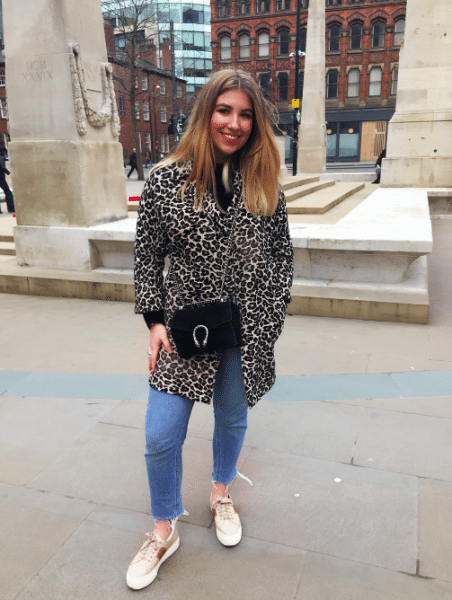