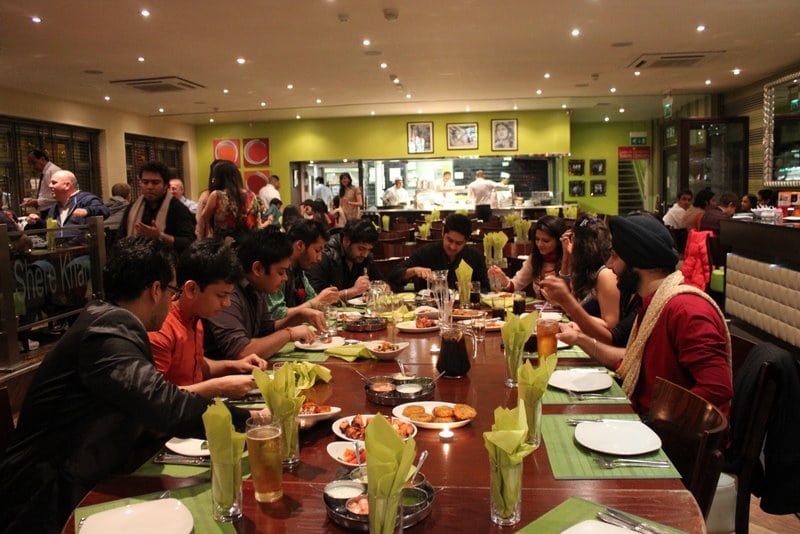 David Cameron’s attempts to encourage Indian students to study in the UK have been branded “insulting” by the General Secretary of the University of Manchester’s Indian Society.

The Prime Minister was in India last week to try and forge a “special relationship” between the two nations. He hoped to persuade more Indian students to study at British universities following a dramatic fall in their numbers.

Mr Cameron stressed that there is “no limit” to the numbers of Indians who can study in the UK and stay on in graduate-level jobs after they qualify.

But a Home Office spokesperson confirmed to The Mancunion that there will be no changes to current visa policies, which require international students to find a £20,000 job with an employer willing to sponsor them if they are to remain in the UK after graduation.

“I’d rather he made real changes to benefit not just Indian students but all international students.”

In 2011/12 there were 23.5 per cent fewer Indian students in UK higher education than the year before, according to data released in January by the Higher Education Statistics Agency.

Mr Thakur said: “That’s why Mr Cameron’s in Bombay, isn’t it? He sensed something is wrong, one in four students isn’t coming here any more.

“I know he’s welcoming us, but the barriers are tightening here since the rule changes. It’s already difficult for international students and as soon as they introduced the sponsorship criteria, it’s just become harder.”

Until April 2012, non-European graduates could apply for a Tier 1 Post Study Work visa, allowing them two years to find work without the need for the employer to sponsor them. This scheme was closed last April, forcing these graduates to apply for a Tier 2 visa or return to their home country.

Tim Westlake, Director of Student Experience at the University, said: “The problem with that is that the employer has to have a licence, so it’s a lot of hassle for them. Why wouldn’t they just take a British graduate?

“In the same way that we’re the sponsor for our students and have to monitor that they’re around, the employer has to take on those obligations. It’s more work for them.”

He explained that whilst the numbers of undergraduate students from India at the University has increased, in the past two years there has been a 32 per cent fall in Indian Master’s enrolments, with Master’s applications from India down a further 33 per cent this year.

Mr Westlake said that the focus of the visa restrictions was around encouraging the employment of more UK-born graduates.

He said: “From a political standpoint, this plays well to a large part of the UK’s population.

Mr Thakur agreed, predicting: “In my opinion, these rules are going to cut international student numbers to a point where we might not even consider applying to the UK in the next 15 years. That will cost the UK massively.”

Universities receive 10 per cent of their income from non-EU students and these students are estimated to contribute £8bn a year into the economy. The Department for Business, Innovation and Skills predicts that this figure will rise to £16.8bn by 2025.

Mr Westlake said: “There’s a perception that the UK isn’t welcoming, because of visa policy, but I think the reality is that once Indian students come here we are exceptionally welcoming.”