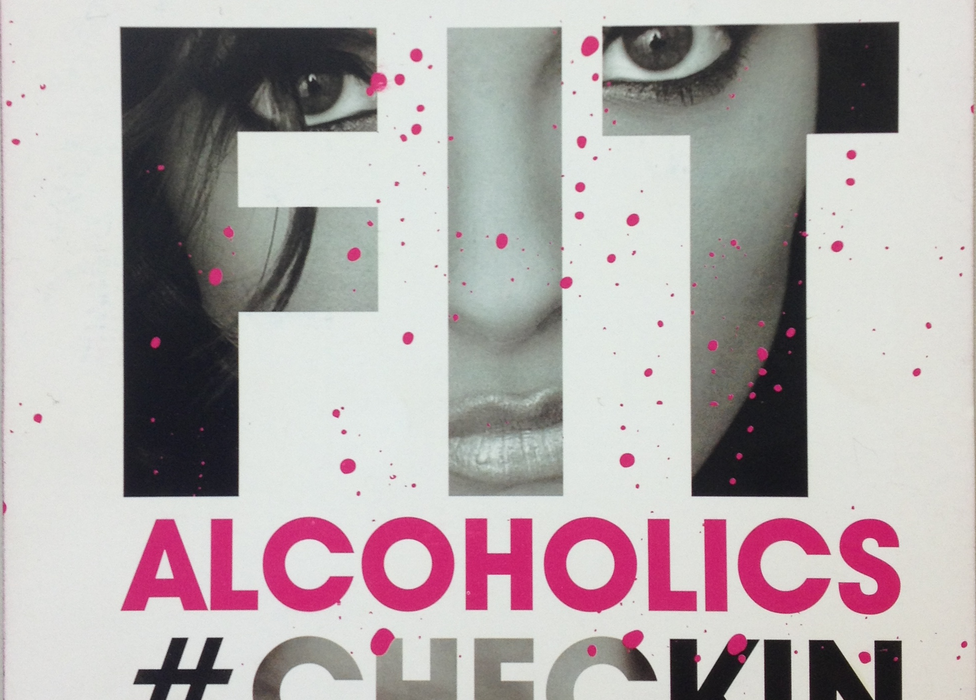 The controversial flyer is said to "make light of alcoholism". Photo: Social Junkies

A Social Junkies flyer which “glamourises drunkenness” has led to action from Manchester City Council.

Flyers were distributed through doors of student accommodation, and feature the logos of both Social Junkies and The Birdcage.

Home Office rules, as per the Mandatory Licensing Conditions of April 2010, state that promoters “cannot use materials or signs on or near to [their] premises to advertise promotions there if they condone, encourage or glamourise anti-social behaviour or refer to getting drunk in any positive way.”

Cllr Nigel Murphy, Manchester City Council’s executive member for the environment, said: “We are concerned by any promotions in the city that might seek to glamourise drunkenness.

“All licensed premises in Manchester have to meet a requirement that there shall be no irresponsible promotions of alcohol.”

“We will now be discussing the contents of this flyer with the licence holder at The Birdcage to ensure they are complying with this.”

When contacted via telephone, a Social Junkies spokesman said there was no-one available for comment.

As well as potentially falling foul of the law, the promotion also offended students.

One student, who asked not to be named, told The Mancunion that he felt the marketing campaign “made light of alcoholism”.

“My family have had to deal with issues with alcohol in the past,” the student said, “and it’s the worst thing you can imagine.”

“I get so annoyed when I see people take the piss like this.”

“You wouldn’t see flyers making light of cancer, but why is it okay when it’s about alcoholism?”

Andrew Misell, Manager of charity Alcohol Concern, told The Mancunion that event organisers and promoters should “give some thought to sensitivities around alcohol addiction.”

“Anyone who’s experienced alcoholism amongst their family or friends is unlikely to consider it a suitable way to market a drinking event,” he added.

Last month, The Mancunion reported how The Birdcage lost its weeknight license after a fight at the ‘Rehab’ event, during which a knife was used, left four injured.

The club later regained their weekday license after a review hearing.  ‘Rehab’ returned to the venue on the 27th February. 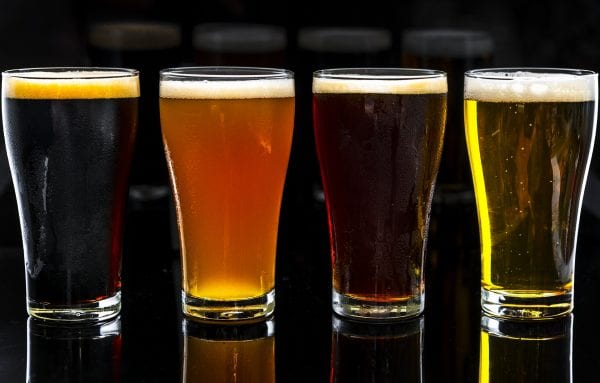 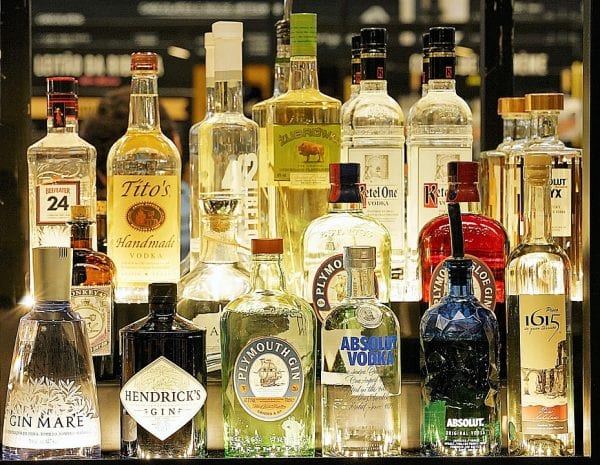 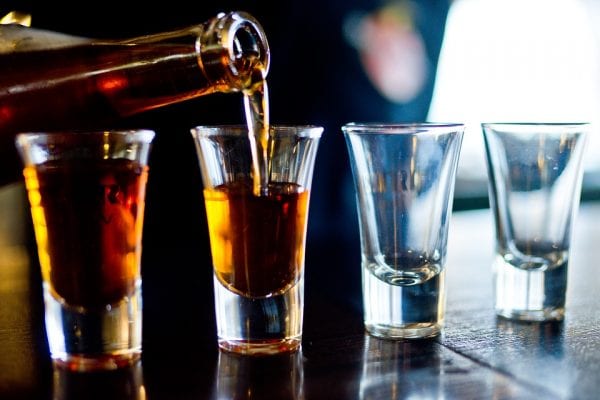