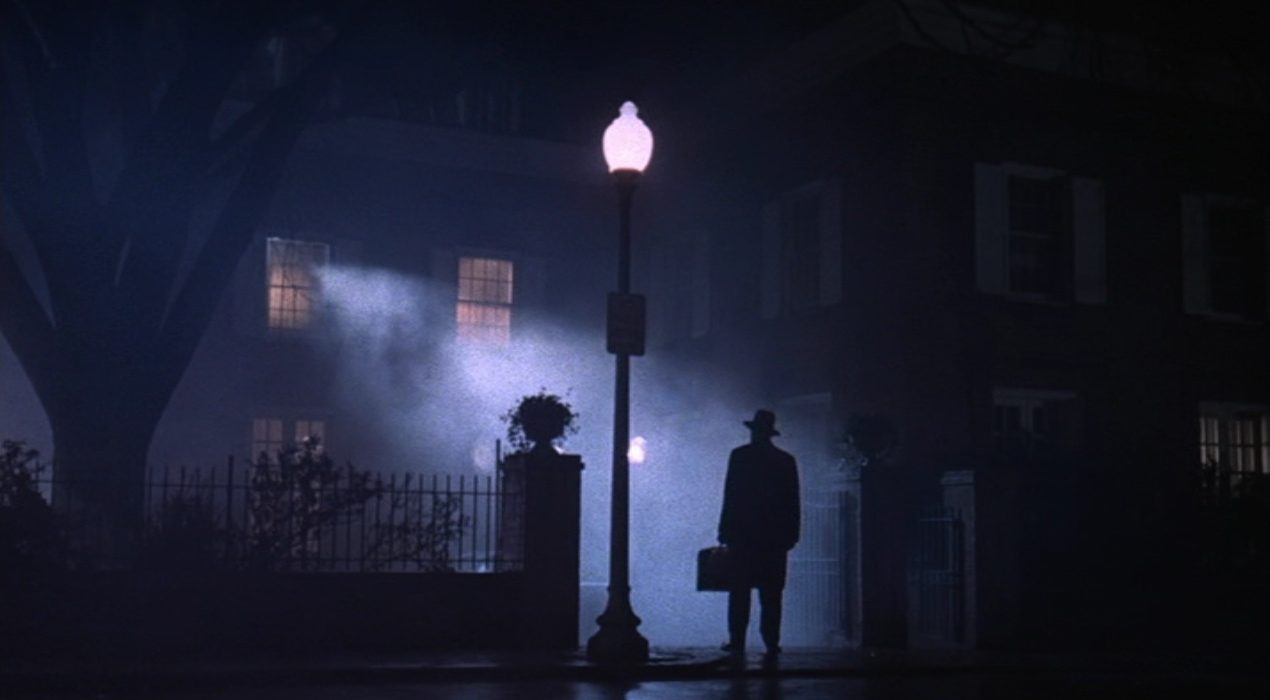 Nosferatu emerges from his coffin on board a gothic ship. His eerie rising immediately shows his imposing figure and his ability to conquer death. The cold, fixated eyes and piercing fangs reduce the sailor to a quivering wreck. This is a moment which shows how haunting images alone can be.

Rosemary’s Baby touches upon themes of Satanism, rape and gender which culminate to deliver true terror. Rosemary confronts her infant’s sacrificed body in a satanic apartment. The camera restricts our view and leaves us horrified as Rosemary shrieks, ‘What have you done to his eyes, you maniacs!’

The drowning of a young daughter leaves its mark on the rest of the film. The horror lies in a father’s inability to save his daughter as he wades helplessly through icy water only to drag a lifeless body to the surface, his screams and visibly weakened body are truly horrifying.

After escaping the torture house, Sally flees and hitches a ride. As Leatherface wields his chainsaw in frustration the camera focuses on Sally’s demonic, blood stained face. Despite her escape, her wide eyes and shrieking suggest that she has merely escaped the horror’s location; the experience shall haunt her forever.