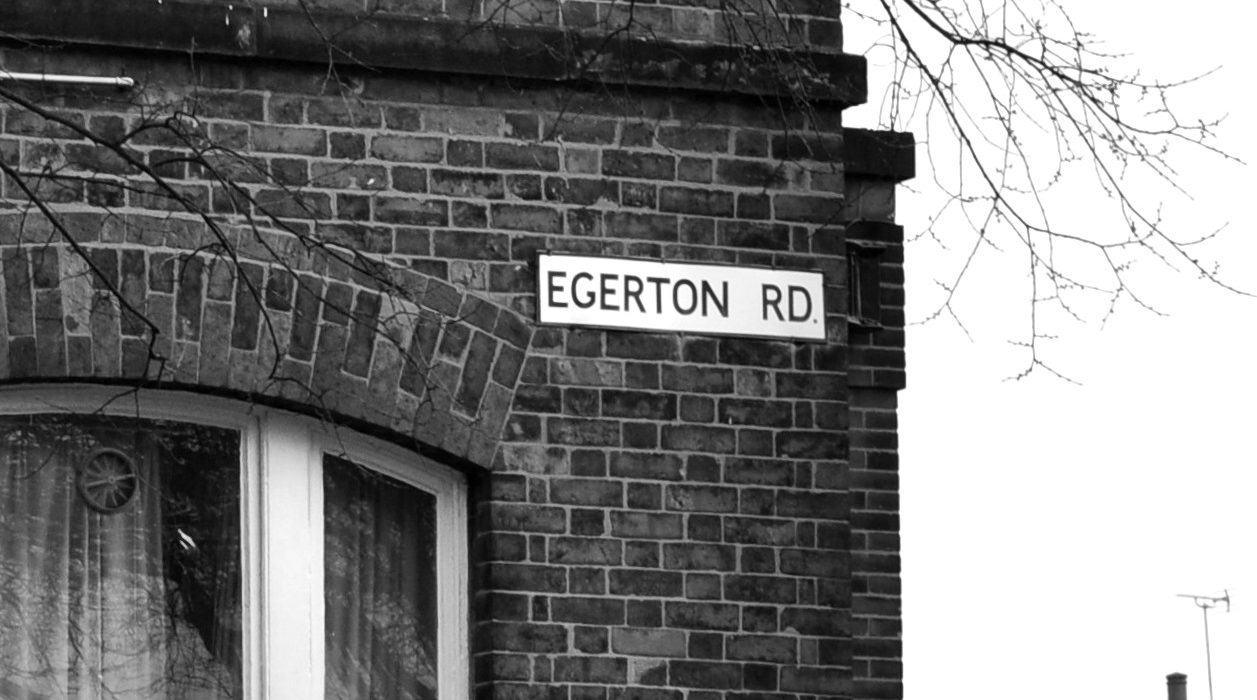 Andrew Williams had his iPhone snatched from his hand while walking down Egerton Road. Photo: Alice Jordan

Students have been the repeated victims of a gang of bike-riding thieves specifically after smart-phones.

Since the start of February, 11 students have been victims of robberies on, and around, the Oxford Road.

PCSO Lucy Nicholas has warned that it was “mainly students being targeted because they are the ones with their iPhones out.

“With the snatch thefts, it is normally a man on a bike who comes up behind a student, catches them by surprise and takes the phone.

“They cycle off very quickly so the person doesn’t see their face or clothing well, but the descriptions of offenders suggest it is more than one person doing this,” she said.

Greater Manchester Police have increased their presence in the area since the attacks, and have warned that students should keep their phones out of sight.

Police have also warned that students should download a tracking device onto their phones and make sure they are locked with passwords.

Andrew Williams, a student who had his phone stolen in this way last year, told The Mancunion: “I was walkimg along Egerton road in Fallowfield in broad daylight and a guy cycled up behind me and swiped my phone right out of my hand.

“I couldnt believe it happened so I hailed down a car driving towards me and we drove after him and chased him. We followed him for a mile while on the phone to the police but he got away down a side street,” he said.

“You would never expect it to happen in such a busy area,” he added.

The attacks have coincided with a rise in phone thefts in other areas. Last week police seized a man at the Warehouse Project in possession of over 40 stolen phones.

Police also warned of another scam on Oxford Road, involving people posing as charity volunteers approaching customers in coffee shops who have devices on show. The ‘volunteers’ then place a clipboard over the device and use it as a distraction to steal the device.