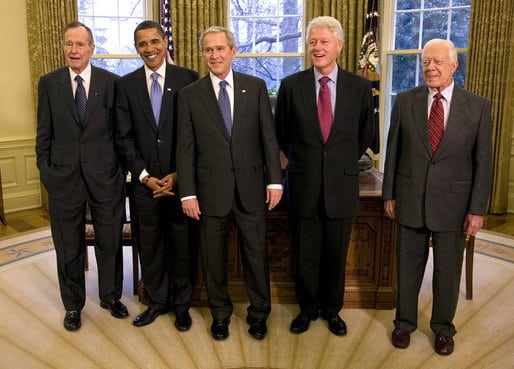 This week sees University, Union and Community assemblies taking place to debate a range of issues. The most contentious one is whether the “Union should introduce equal representation for men and women through the introduction of a full-time Men’s Officer” in which to “direct the Union’s work on men’s inclusion, representation and welfare.”

Where to start with this one? First of all, we don’t need to work on men’s inclusion and representation. At our university, as well as in greater society, men are already vastly over represented. The amount of buildings around university named in honour of male figures is testament to this; Steve Biko, Mansfield Cooper, John Rylands, Samuel Alexander, John Owens…do I need to go on? And then we have the Ellen Wilkinson building. There are glaring and measurable inequalities in society with the top positions in politics, law, business and sport dominated by men. We have a Minister for Women and Equalities in Parliament to recognise and address these structural imbalances. We also have a Women’s Officer at our university to work on the structural imbalances caused by a patriarchal system which disproportionately favours men at the expense of women. Unfortunately men do experience incidents of sexism at an individual level, but it is not a systemic problem that leads to the mass disenfranchisement of men. A Men’s Officer is unnecessary.

There have been seemingly legitimate arguments made as to why a men’s officer should be introduced, the most salient being those surrounding mental health issues and the rate of suicides amongst men. Men are half as likely as women to be diagnosed with depression, but twice as likely to abuse alcohol and drugs. Society plays a huge role prescribing and teaching men how to be “men”, with self-reliance and stoicism prized as positive masculine attributes. As a result, men generally are more reluctant to talk about mental health issues. I agree these are HUGE problems that need addressing, as soon as possible. It’s a good thing the Wellbeing Campaign this year has worked to try and remove the stigma attached to such issues, by providing safe spaces and encouraging men to talk about their mental health issues. Men’s wellbeing is catered for with the existence of the Wellbeing Officer, the Community Officer and Diversity Officer. The Women’s Campaign also directly tackles the misrepresentation of men by challenging and combating gender stereotypes. Men’s officer would have no remit, as men’s issues are already addressed by our Union. However, women’s issues cannot be subsumed into general issues the way men’s can, because women’s oppression is routinely side lined in a way that men’s aren’t.

A better use of an executive officer salary and the masses of energy and debate surrounding the need for this role would surely be better spent actually trying to improve mental health services within the union. It’s great that so many people are so passionate about mental health issues, more dialogue=less stigma yay! But maybe channel those energies into helping the Wellbeing Campaign instead of asking what about the menz?

The motion proposes equal representation for men and women through the introduction of a Men’s Officer. The motion is proposing we should have a Men’s Officer because we have a Women’s Officer. It seems very similar to the sentiments expressed by many people on International Women’s Day. Annually on 8th March, thousands of events are held around the world to inspire women and celebrate achievements of women. I was met with a barrage of questions as to why there isn’t an International Men’s Day to celebrate the achievements of men. Guess what? There is. It’s been on the 19th November every year since it started in 1999. It only seems like it’s every day. Why are people asking when this is and not celebrating it? Because much like the position of a Men’s Officer, it’s pointless and unnecessary.

Confronting and accepting your privilege is a difficult thing, and it can be hard to accept thatsociety is structured in a way that favours certain groups over others, especially if in being a member of a privileged group you see no discernible benefit to your life. But accept that privilege, instead of being defensive and having knee jerk reactions asking for a Men’s Officer just because we have a Women’s Officer. Equal representation in the Union will only be achieved if inequalities are tackled and removed. The introduction of a Men’s Officer represents a power grab, defensive reaction to the presence of a Women’s Officer. Inequalities in a system that structurally disenfranchise women do not disappear with the introduction of the Women’s Officer; the Women’s Officer is there to begin to address those imbalances. The physical manifestation of ‘equal representation’ – having a Men’s and a Women’s officer- will not address the inequalities in our society as current (mis)representation is not equal. The problem is that equality isn’t justice. Once gender inequalities are corrected, in a utopian world we won’t need a Women’s Officer. We will have fair representation because we don’t need gender specific Executive positions. But until that time, support the Women’s Campaign instead of constantly undermining it. Who knows? We may get there a bit quicker. 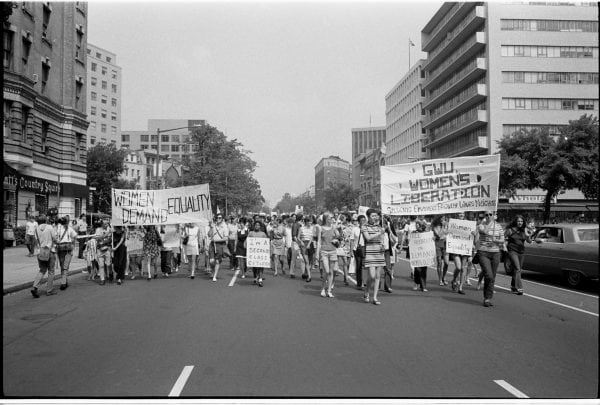 The case for a Men’s Officer