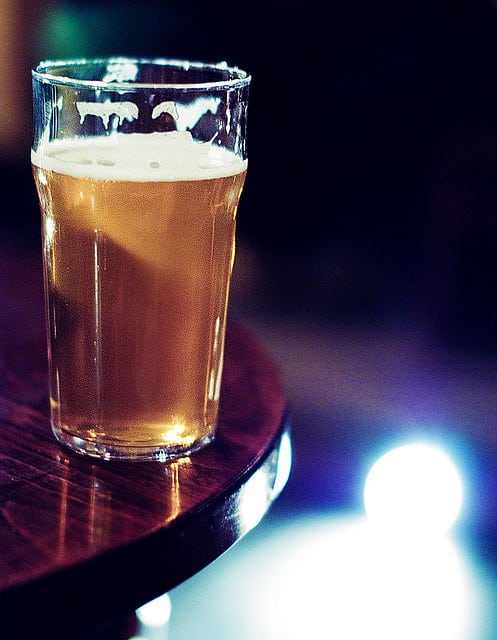 How long does your student loan last?

Loans are in, the bank balance is looking healthy, but how to approach this new found wealth? Is it a chance to budget and be an independent individual? Or to immediately put down the deposit for a holiday and head out to buy GTA V?

Maintenance loans on average last just seven and a half weeks, figures from a recent survey by Voucher Codes show. This is despite the first term of university lasting 13 weeks.

The research, published earlier this month, attempts to show a break down of how students spend the money they get from the government, and how this varies from region to region in England.

The award for most frugal goes falls to Londoners, who manage to make their loan last a eight and a half weeks out of the 13. While students in the North East make the call to the bank to extend their overdraft after only six.

Excluding rent, alcohol comes in at number one on the list of expenditures, closely followed by food shopping with books coming in third. The survey suggests students spend on average £84 per month on alcohol, out of a £475 budget.

But, for the majority of students being away from home is a new experience and a big step into the unknown. So it is to be expected that this newly granted freedom will be exploited on occasion.

But what is true for all students is that university does not last forever. It is important to make the most of the time you have here. Perhaps this is why alcohol takes priority in the majority of students budgets.

The research also revealed that women spend on average £483 while men only spend £464. The results for the survey are calculated averages taken from a sample of 750 students across the country.

The financial environment for students has changed a lot in recent years. Advances in internet and mobile banking allow us to keep track of our finances and make the whole process of budgeting much more painless.

“Downloading a mobile banking app on my phone has really helped me keep to a budget,” he said.

This appears to be the way in which student finance is heading with smart phones creating new and innovative ways to help you stay on top of your money.

Hamilton also suggested such tips as preparing meals in advance and doing one big weekly food shop. By doing this and cutting out daily trips to Sainsbury’s you do not only save money, but have more to spend on the more enjoyable things in life.