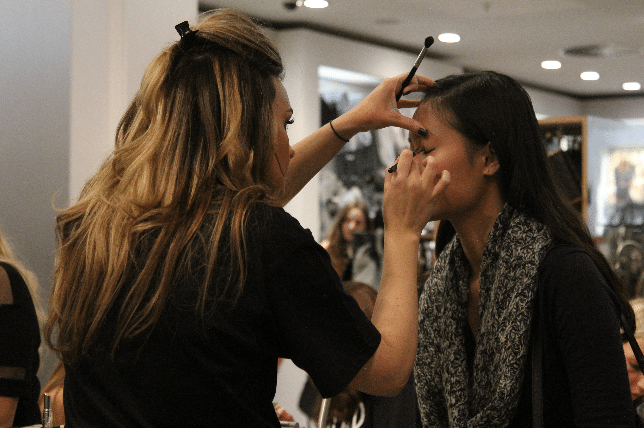 Vogue’s Fashion Night Out: The review

Created by Anna Wintour in order to promote spending in the bleak year of the recession back in 2009, Vogue’s fashion night out has now made its journey to the North.

The shops in Manchester’s city centre pulled out all the stops in order to impress the fashion crowd. Selfridges offered guests free popcorn, snow cones and drinks. Alongside free Chanel manicures and photo-shoots in a giant Selfridges bag with a DJ set by Jamelia Jamal.

Hugo Boss was the lucky selected store to hold the pre party for the Vogue editors, designers and celebrities that attended the event. H&M also gave their guests celebrity treatment with a red carpet, and Pixie Geldof with a DJ Set.

Harvey Nichols gave shoppers the chance to have their Fashion Night Out t-shirts personalised by Roksanda Illincic and Ted Baker had live fashion illustrators drawing their customers on the night.

The students of Manchester were not forgotten. Designs by Manchester Students were showcased on live models in Gap on the night. BHS held a fashion showran by students from the University of Manchester and Matthew Williamson was available to meet in Flannels, whilst Topshop Creative Director offered fashion advise in Topshop.

The night was closed with after parties in Spinningfields, where shoppers and celebrities alike partied in Neighbourhood, Australasia and The Alchemist. 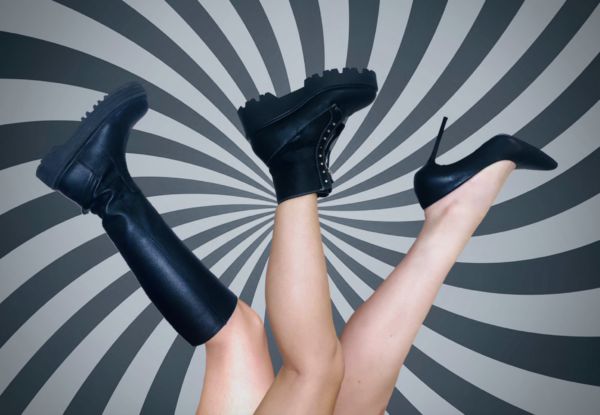 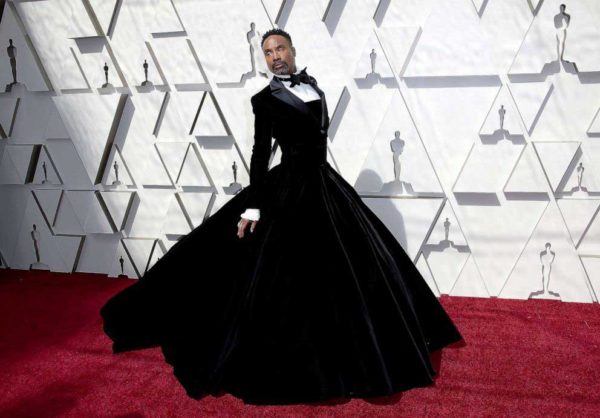 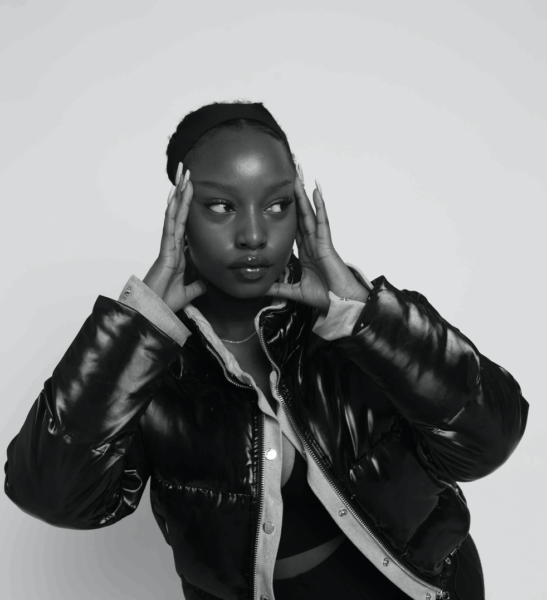