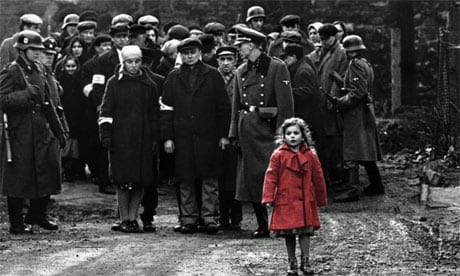 Schindler’s List is a film that has been a household name ever since it was first released to adulation in 1993. Adapted from the book by Thomas Keneally, and directed by Hollywood royalty Steven Spielberg, the movie quickly became an award season favourite, winning a whooping seven Oscars including Best Picture and Best Director. It has topped several ‘Best Film’ lists throughout these two decades and its impact has been so immense that it is used as a reference in schools when children learn about the Holocaust. But is it deserving of such a exemplary status? Should we neglect credibility of the product, or lack thereof, in favour of flattering the fraternity supremacy?

As far as my personal opinion is concerned, I was left not only underwhelmed but as an enthusiast of both history and film to be disappointed by how Spielberg chose to execute the project. The black and white, the solitary lamp looming over two men in a dim room, suspenseful shots of pedestrians, all of which serve no purpose other than to string together self-gratifying pretentious drivel. John Williams’ famous composition may well be beautiful just as his other list of works, but is placed to timely contrive the correct sentiment Spielberg aims to evoke. It is a shallow effort that barely scratches the surface of an appalling and cruel situation. Its energies are focused on emotionally manipulating its audience rather than paying sensitivity to this very real and raw incident.

If you don’t want to take an ordinary student’s word for it, there are several revered members of the film industry and survivors that are not singing its praises. Renowned director Stanley Kubrick commented “The Holocaust is about 6 million people who get killed. Schindler’s List is about 600 who don’t”. It was described as “kitsch” by both Claude Lanzmann and Imre Kertesz, the former the director of the Holocaust documentary, Shoah, and the latter a Hungarian Jewish author and survivor of the Holocaust.

The bigger issue is perhaps the dichotomy depicted between Schindler and the Nazi Goeth. Schindler was an astute business man who saved lives for his own gain, and though the film shows him have a change of heart when he sees a little girl in a red coat amidst a sea of black and white, we cannot take Spielberg’s artistic liberty of Schindler’s conscience to be historically accurate. No subtlety in symbolism to be expected here. The morality is in black and white, just like the film.

Frankly, such a lazy approach of the subject should not be used to teach children history. And Spielberg should steer clear of this area, tragedy is not something that needs to be given the Hollywood treatment. 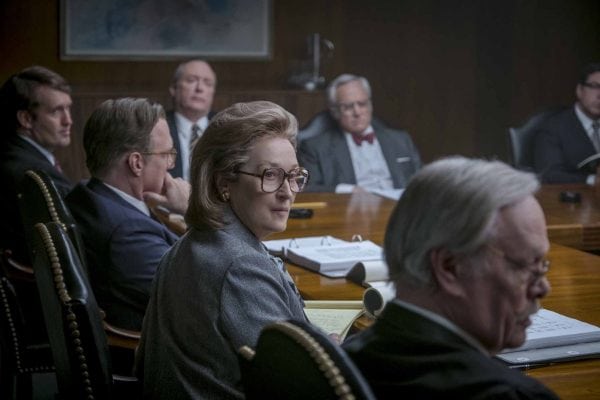 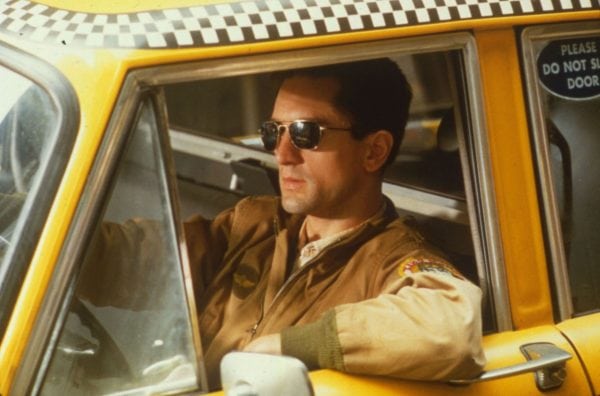