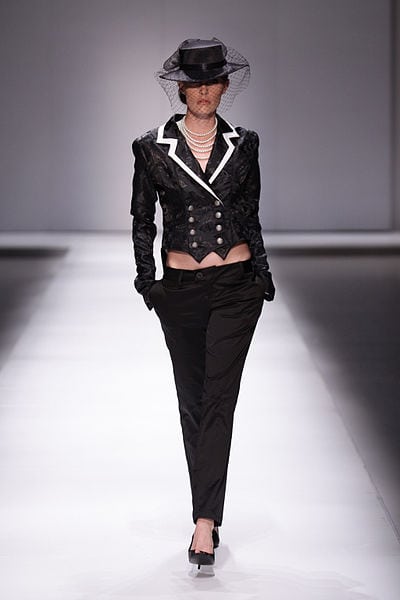 Made when Weezer were on the precipice of the frat-rock genre. If only they stopped at this song about pulling a sweater thread until there’s nothing left, instead of going on to record ‘Beverley Hills.’

‘Venus in Furs’ is drone music with a mysticism fetish and very few chords. It sonically aches with its story of love and obsession.

The Cramps – I Wanna Get in Your Pants

Imagine the dancing in Dirty Dancing was actually as sleazy as everyone in the film pretended it was and multiply by a factor of surf. Perfect rock ‘n’ sleaze.

I have no idea what they’re on about. The drums march on, but everything else bleeds in and out of the track in a fantastically noisy fashion. Brilliant.