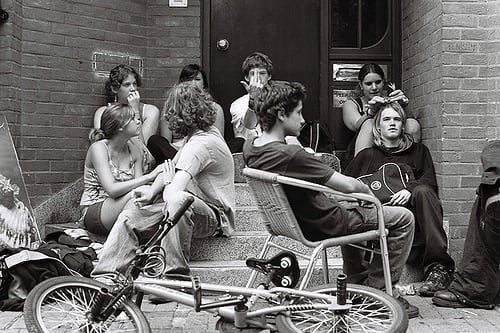 A blunt message from Downing Street this week was communicated to Britain’s leading public health expert (and the public at large) that the current age of consent for sex in the UK is 16, and “there are no plans to change it”. There is no widespread agreement of what the age of consent should be internationally; on one hand the Independent comments that in Yemen, at age 9 (or upon showing signs of the ‘onset of puberty’) one can legally have sex, whereas in Tunisia unmarried couples must be 20 years of age to consent. Recent news has shown, however, that any attempt to change the law would be politically impossible here in the UK.

On first hearing about this topic, it is easy to jump to conclusions and immediately decide that the age of 15 is too young to be able to consent to sex, and that it is evidence of the lack of ethics and traditional values in our society. However, Professor John Ashton; the public health expert at hand, argues that lowering the age of consent would help teenagers obtain sexual health advice. This is of utter importance, as according to the Telegraph statistics in 2008, four out of ten girls have underage sex – more than any other country in Europe. Judging by the statistics, it appears something must change; either Parliament accepts that young people are having underage sex and takes steps to ensure teenagers are both informed and protected in a number of ways, or Parliament reject the proposal (which they have on this occasion) and take steps towards educating those under 16 on the seriousness; physically and emotionally; of sexual intercourse.

Professor Ashton argues that the current age of 16 sends ‘confused messages’ about the age at which it is okay to have sex, and that Britain should look seriously at changing the age to 15 so that a line may be drawn, and as a society, ‘we can actively discourage sexual involvement under 15’. From a legal point of view, however, the rules are very clear at the moment that it is illegal to consent to sex under the age ofsixteen, and if sex education is being taught properly then teenagers should already be deterred from having sex until that age. Looking at the evidence at hand, it appears sex education needs to be drastically improved so that young people can properly understand the implications of their actions, especially in a legal sense. Instead of lowering the age of consent, why not lower the age of sex education is taught, and make sure it is up to standard, including the legal implications as well as personal implications?

It’s true that whilst society increasingly accepts the occurrence of casual sex, its implications on the younger generation are that they may fail to take into account the emotional, physical and mental effects that it can have. Lawyers have also alluded to the important issue of child safety, Liz Dux, the lawyer representing 72 victims of Jimmy Saville, saying lowering the age of consent would give legitimacy for predatory adults to ‘focus their attention on even younger teenagers’.

Because of this evidence, one may be inclined to agree with Downing Street that the age of consent needs to stay at 16 and should not be lowered. This debate, however, appears to have brought further evidence of society’s confused values in regards to issues with young people, one example including being allowed to join the army at 16 but not being allowed to play ‘Call of Duty’ until the age of 18. If the age of consent is 16, then make it clear and teach young people about its repercussions. Once the government makes a decision on its values, it should seek to enforce the appropriate laws in order to deter illegal behaviour. 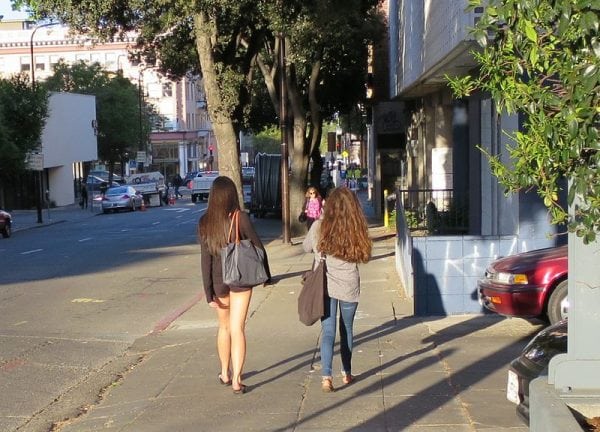 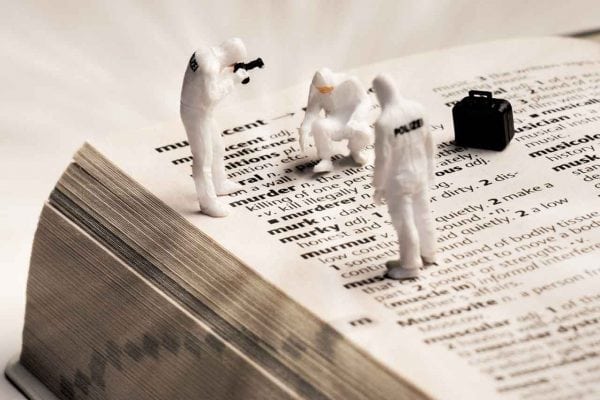