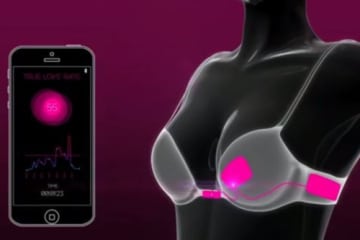 Technology’s the one that needs a chastity belt

First came Tinder, then BreakupText  – ‘end your relationship in just a few taps’(?!) – and now it seems technology has wormed its way into the bedroom as well. Japanese lingerie company Ravijour have developed ‘The True Love Tester’, a bra that only opens ‘for true love’

Apparently when truly head over heels, we secrete a hormone called catecholamine which is what increases our heart rate. The bra contains sensors that measure this and uses Bluetooth to connect to the app on your phone for analysis of the data. If the readings fall into a certain category the bra unhooks automatically.

Great, so the slightest increase in heart rate and ping, there goes your underwear. What if you have to run for a bus? Or you like the look of the Nandos waiter? I don’t fancy having to fear a wardrobe malfunction every time I sneeze.

If the idea isn’t stupid enough, the promotion advert is somehow even worse. ‘A revolutionary bra that knows how women truly feel’ says a creepy woman’s voice who sounds as though she’s trying to imitate an evil Disney character. Pause. Rewind. My bra doesn’t need to know how I feel, it needs to support me, make me feel better. ‘The True Love Tester’ with its barely there, diamante studded cups certainly doesn’t look like it would do either.

‘Until now, the bra was a piece of clothing to remove, but now it is an instrument to test for true love’ – brilliant, what we’ve always wanted. It then continues with the sweeping statement that ‘women always seek true love’. What cretinous creature has made this? You can’t just throw sexist statements here there and everywhere and think women will start hailing your company as the new Victoria’s Secret.

Men should be able to design women’s lingerie if they so please but I struggle to see how they can redesign the concept of a garment they don’t wear. And if the advert is a real representation of the ‘automatic unhooking’, the only thing your bra will succeed in doing is knocking your beloved out. 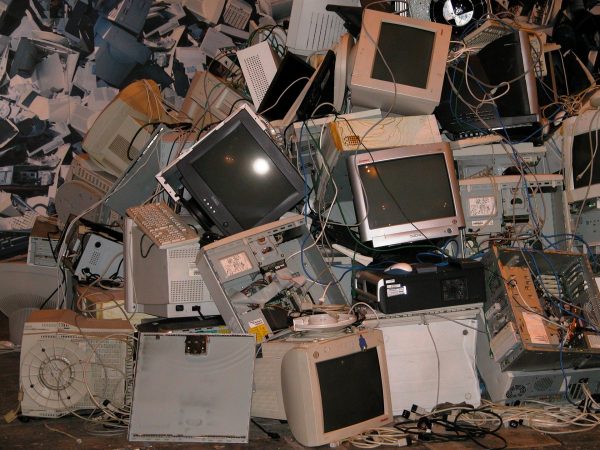 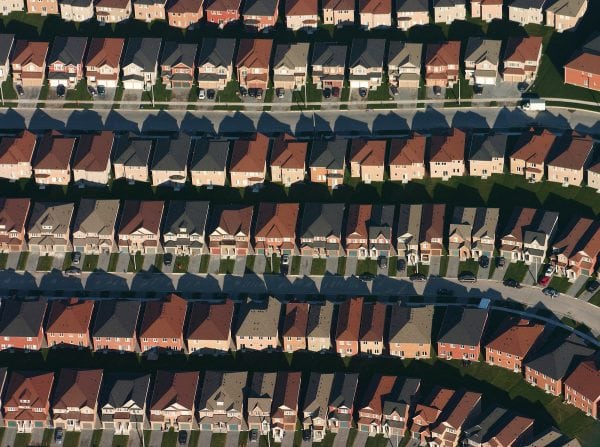 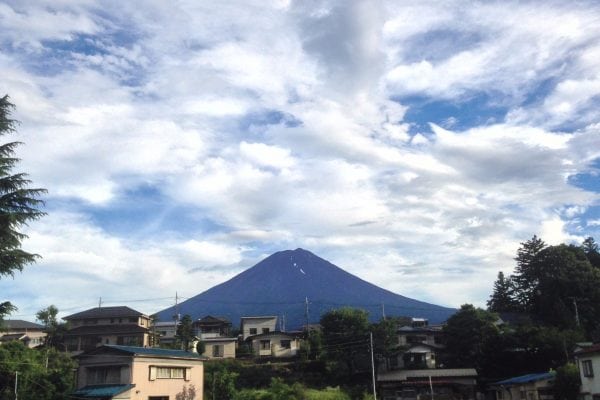