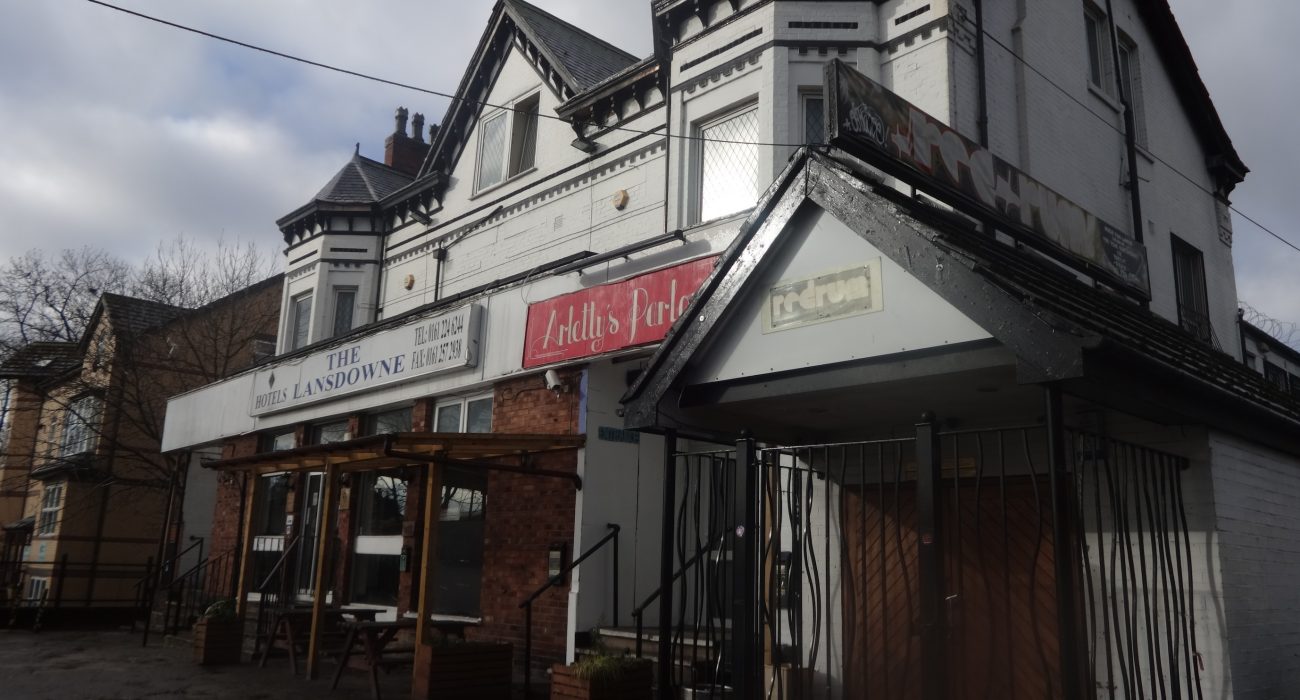 Fallowfield student hotspot RedRum has had its license revoked after “putting lives at stake” on multiple occasions.

A catalogue of four serious offences have been recorded against the nightclub, including allegations that a clubgoer was left bleeding and unconscious in front of the entrance as club door staff closed the shutters.

The door staff stand accused of misleading the police and ambulance services about incidents at the club.

RedRum licensee Dr Jajoo employed door staff directly, rather than using an accredited company or registering himself with the Security Industry Authority – despite being warned by the police that this was illegal.

It is also alleged that the club purposely kept the clock on the CCTV footage almost an hour behind, and kept CCTV tapes for half as long as they claimed to, in order to cover-up incidents there.

“This isn’t like bars in Fallowfield where things get a bit rowdy when they’re open late,” said Withington Councillor Chris Paul.

“This is just on a different level. This is people’s lives at stake.”

Dr Jajoo maintains the allegations are “racist” and the product of a “personal vendetta against [him] by the Greater Manchester Police”.

He also claimed that incidents at the venue were not as they were described in police reports.

“If the incidents had gone a little differently, someone could have died,” he said. “And not once did they call the police or an ambulance.”

Supt Wasim Chaudhry, of Greater Manchester Police, told The Mancunion, “There was a successful application to revoke the license due to a history of incidents linked to the RedRum premises.

“We absolutely refute any suggestion of a ‘personal vendetta’ as well as any allegation of racism or impropriety.”

The Mancunion spoke to a female student, who asked not to be named, who was involved in a physical incident at RedRum with a male stranger when it was open.

She spoke of her shock at the allegations.

“Door staff are supposed to protect you on nights out,” she said. “Luckily I was okay after it happened because I had my friends with me, but I’d hate to think what would have happened if I was alone. Would I have just been left outside to bleed? Would they have called an ambulance for me?”

“The committee were very concerned that not only had four violent attacks taken place in or outside the premises over the last year, but that on each occasion it was left to members of the public to contact the police,” she said.

The licence revocation came after a hearing on 30th January were told of four separate serious assaults in RedRum over a nine month period.

A 23-year-old man was attacked inside the club on New Year’s Day and left with a fractured jaw. The door staff are alleged to have thrown out the victim and later claimed that they were unaware of the assault and that it had not taken place.

Police were only made aware of the incident when they were contacted by the victim’s girlfriend after he had been taken to hospital.

Another man was left with a broken jaw, needing stitches and missing a tooth after an incident on the 30th November where he was kicked and punched by a group of men after leaving the nightclub. This incident also went unreported.

In July of last year, another victim suffered a broken jaw, fractured cheekbone and a mouth injury requiring stitches after he was punched to the ground and kicked while on the floor.

This time, the victim’s friend called an ambulance to the incident – but bar and door staff from RedRum later told police they had not seen it.

A 20-year old man celebrating his birthday went for a cigarette outside RedRum on the 10th February 2013 and was punched, banging his head on the floor, which led to a bleed on the brain, a perforated eardrum and a fractured jaw.

This time RedRum licensee Dr Jajoo admitted his door staff should have reported this to both the police and ambulance services, but they failed to do so.

“They thought their reputation would get worse if they called [the police and ambulance] than if they didn’t”, said Councillor Paul.

Dr Jajoo has 21 days to appeal against the decision before the revocation comes into effect, and he told The Mancunion he “of course” plans to appeal.