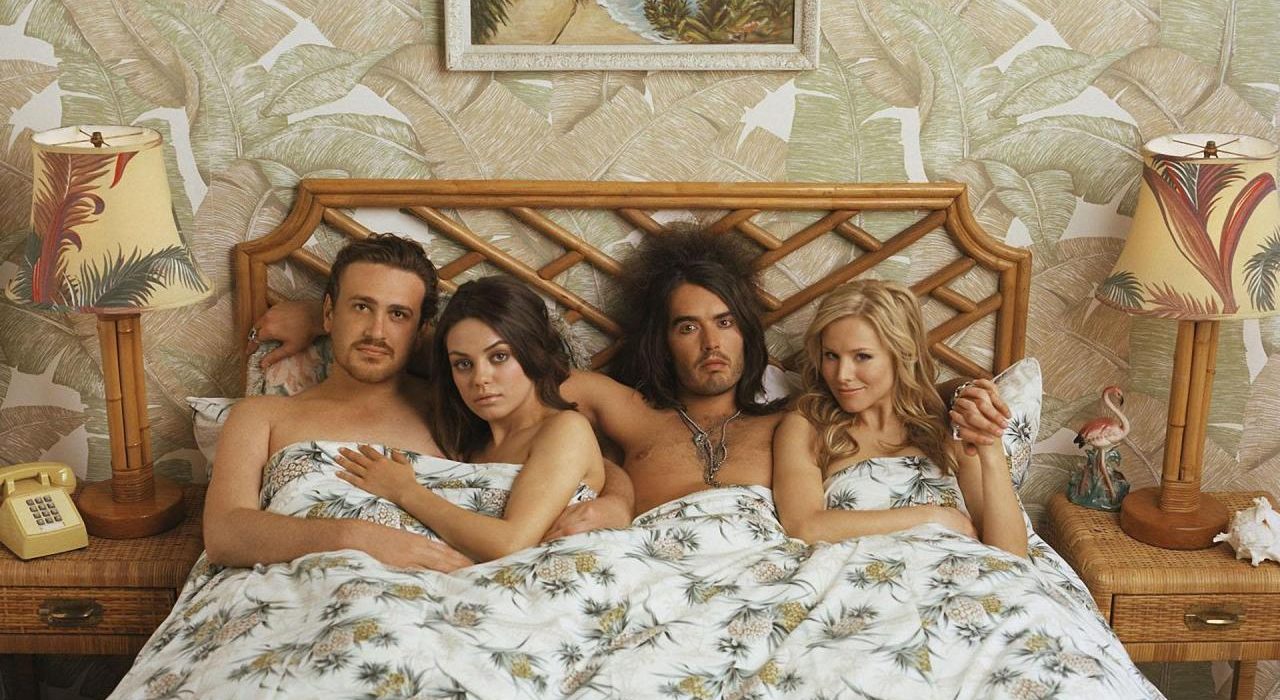 The beginning of awkward teenage sexual experiences starts here with the beautiful Nadia (Shannon Elizabeth) naked on Jim’s (Jason Biggs) bed and it’s time for him to become a man, live on a webcam. What happens? He does an extremely strange strip tease, gets into bed and gets way too excited way too soon, twice.

The film is chock full of awkward brilliance from slamming on the wall fake orgasms to some extremely long unsuccessful oral. However, this barely compares to the little side story of the newly weds who just can’t consummate the marriage or just don’t know how, “God put our mouths on our head for a reason. No!”

Judd Apatow has a keen eye for awkward sex it would seem with The 40 Year Old Virgin (2005) bursting with it. However, the film reaches new heights whilst Alison (Katherine Heigl) is pregnant, because Ben (Seth Rogen) cannot quite bring himself to continue the deed. Why not? This quote says it all; “all I see is our baby getting poked in the face by my penis.”

The girl you like gets so drunk she flings herself at you, but you end up quoting health class, whilst she attempts some very strange dirty talk right before she throws up everywhere. Michael Cera is creepy and awkward looking enough without putting him into this sort of scenario.

This is special on the list for one reason; it isn’t supposed to be awkward. Yet it is some of the most cringe worthy dialogue you’ll ever hear (“gobble gobble”), alongside the strangest music choice that makes it almost unbearably awkward to witness. 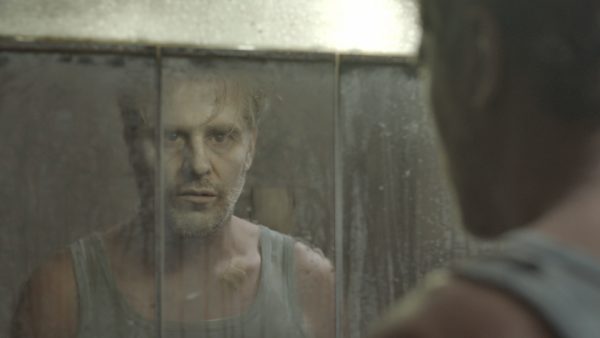 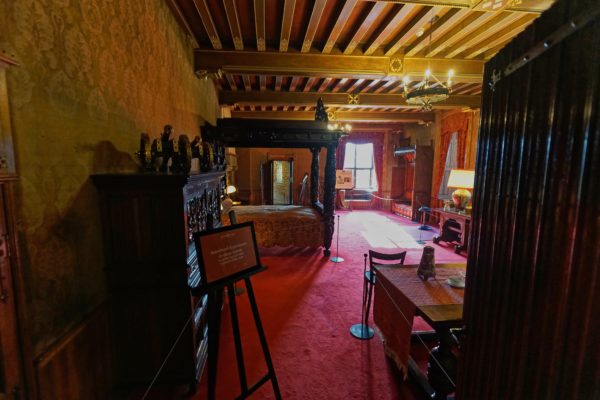