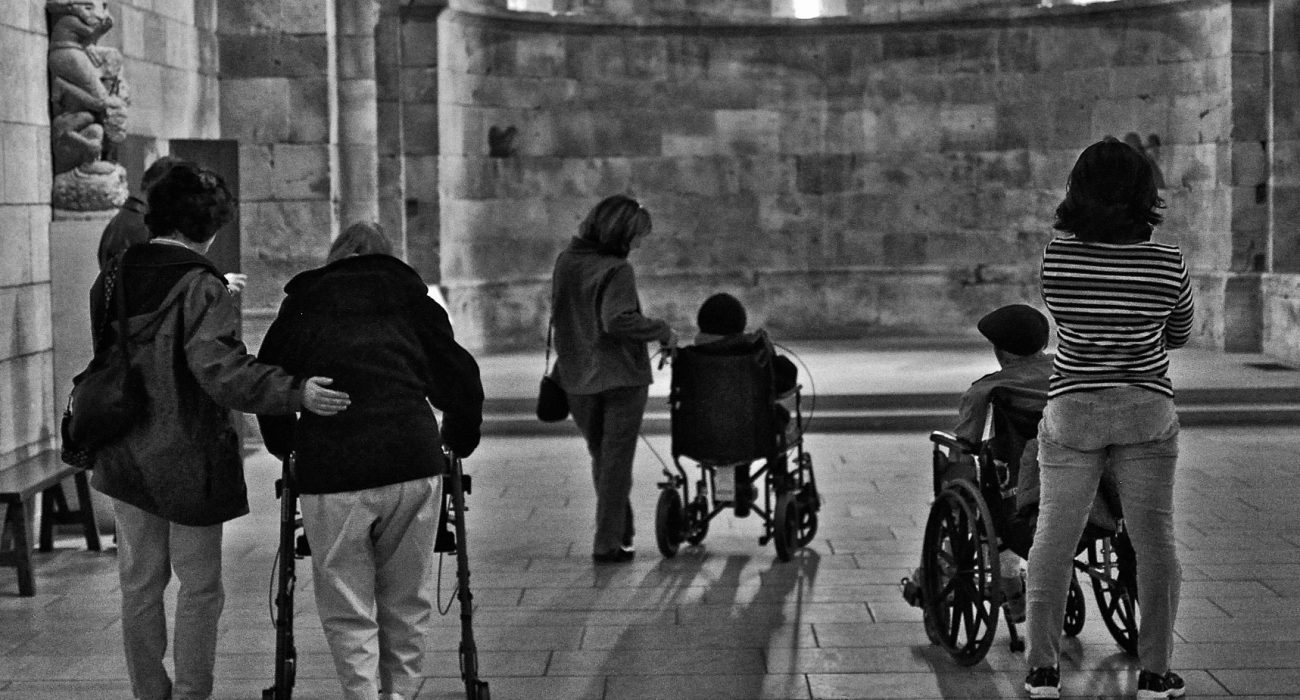 Mostly commonly associated with people over the age of 65, Alzheimer's disease is predicted to affect 1 in 85 people globally by 2050. Photo: K. Kendall @Flickr

A dementia researcher in Manchester has been awarded a £30000 sum from Alzheimer’s Research UK for a groundbreaking research project due to commence later this month.

Dr Richard Unwin, who is based at both the University of Manchester and Central Manchester University Hospitals NHS Foundation Trust, will begin a study into thousands of proteins in the brain with the hope of producing a detailed map of what happens in the brain of an Alzheimer’s sufferer.

Alzheimer’s disease is the most common form of dementia, affecting roughly half a million people in the United Kingdom alone. There is no cure for the disease and current treatments merely help with symptoms. The country’s leading dementia research charity, Alzheimer’s Research UK, is dedicated to funding scientific studies to prevent, treat, or cure the disease. Since its formation in 1992, the charity has committed nearly £40 million to dementia research. September is World Alzheimer’s Month and it is hoped that this award will raise awareness of the disease.

Dr Unwin’s project will involve looking at how Alzheimer’s disease changes the biology of different parts of the brain. He will map the relative amounts of over 3000 proteins in the brain with the aim of studying the biology of these areas in detail. Tissue donated by both Alzheimer’s sufferers and people without the disease will be used in the study. The project will enable doctors to study how the brain works on a more detailed molecular level.

Dr Unwin said, “I’m really pleased to have won this award, which will support an important new project in my laboratory. We’ve already started to study the metabolism of seven different areas of the brain in Alzheimer’s—that is the chemical reactions that generate the energy brain cells need to work—and we see some important changes associated with the development of the disease.

“This new funding will help us to expand our research by looking at thousands of proteins in the brain to get even more detailed information about how these changes are controlled, and how the brain is working. We can ultimately use these data to build detailed maps of how Alzheimer’s affects the human brain.

Dr Simon Ridley, Head of Research at Alzheimer’s Research UK, said: “This innovative Pilot Project has the potential to give us large amounts of detailed information about the brain and how it is affected in Alzheimer’s. The closer we can get to understanding what’s driving this disease, the better chance we have of designing effective treatments to help the thousands of people affected by it.

“While awareness of dementia has grown over recent years, funding for research still lags behind other common conditions. To deliver real improvements for people with Alzheimer’s and other dementias we must see increases in funding for research. As a fundraising charity, we don’t receive any government support so we’re very grateful for our supporters who have made this research possible.”

All data from this upcoming project will be made available to other dementia researchers across the globe in a bid to speed up progress.