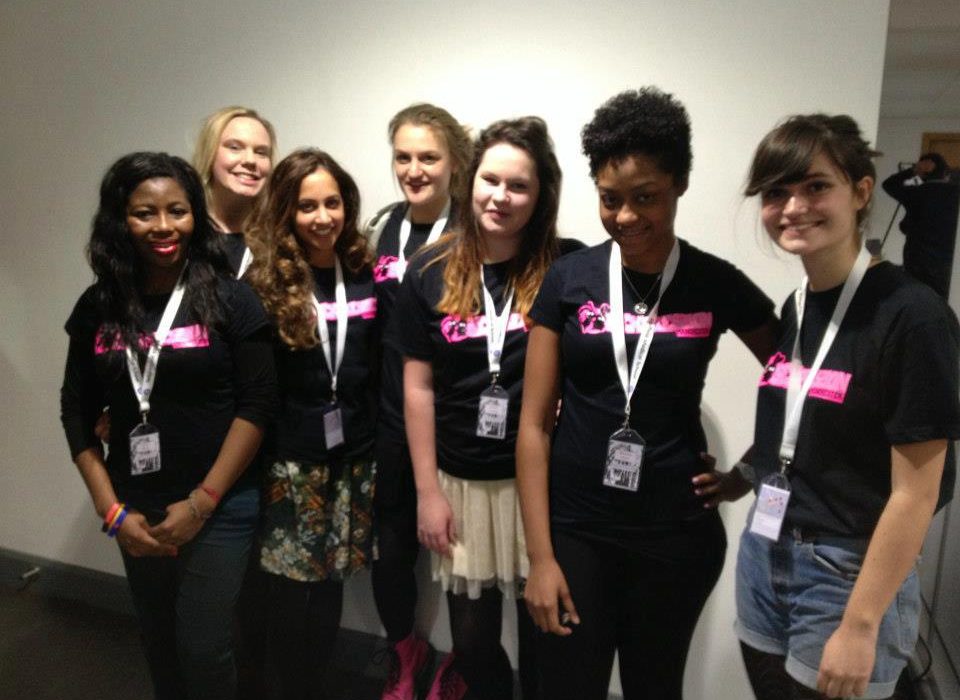 Sexpression Manchester was formed in 2009 and is one of 27 branches of Sexpression:UK, a nationwide network of student projects committed to empowering young people to make informed choices relating to sexual and reproductive health and relationships. This is achieved through teaching informal sessions to young people in the community on subjects such as consent, sexually transmitted diseases, sex and the law, abuse and other areas. Each session is tailored towards the individual group and situation, which can range from youth groups to in-school teaching of a wide variety of ages. Training days are offered throughout the year for anyone interested in getting involved and there is no minimum or maximum number of sessions required, meaning that there are no obligations or huge time commitments.

In addition to teaching in local schools, Sexpression also offers STI testing and provides free contraception on campus. This is available through the year, both in halls and in central locations such as the Students’ Union (free contraception is also available year-round from the SU). It is also possible to be trained in the the provision of sexual health testing and get involved through that; again, there is no set time commitment.

As a national organisation, Sexpression:UK is also campaigning for the introduction of compulsory Sex and Relationship Education (SRE) in Scotland, which currently is not a legal requirement for schools. Scotland has comparatively high rates of young pregnancy and sexually transmitted infections; 24 per cent of schools have no staffed trained in SRE provision and over 70 per cent of denominational schools have expressed views that contraception should not be discussed (even if raised by pupils) and were largely unwilling to discuss sexually transmitted infections. Sexpression is also a member of STOPAIDS, an advocacy and awareness group of HIV/AIDS that campaigns for access to life-saving medicines and compulsory inclusion of HIV in school education.

For more information, or to register as a member, join their Facebook group or on the societies page of the union site. 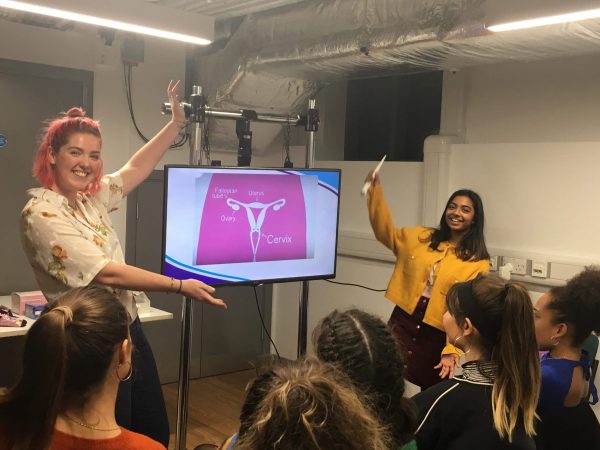