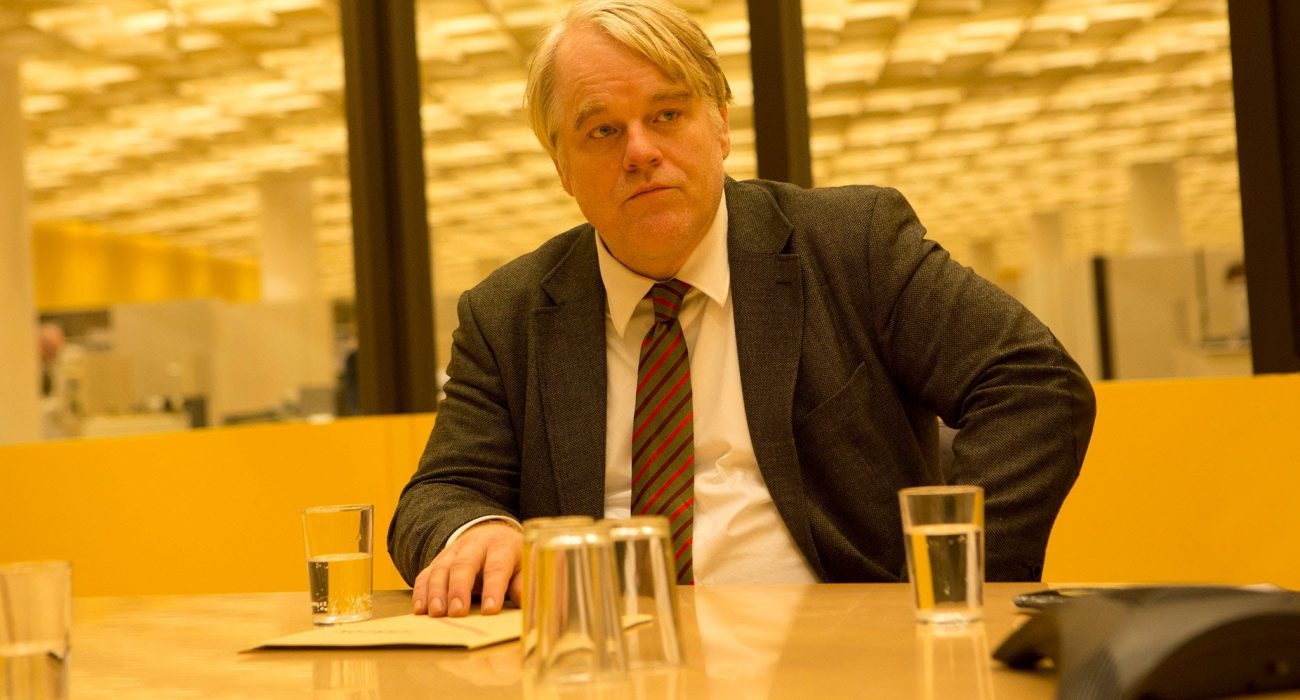 Review: A Most Wanted Man

It would be near impossible—or at least a shade insensitive—for me to open this review without noting that Most Wanted Man features Philip Seymour Hoffman’s last lead performance before his untimely death earlier this year. He was one of the greatest character actors of our time, and his presence on the silver screen will be sorely missed. Despite this sadness at his departure, I was delighted to discover that A Most Wanted Man features one of Hoffman’s greatest performances; he truly did go out on a high note.

Based on the novel by spymaster John le Carré, A Most Wanted Man gives us a wise and thrilling parable about the hunt for Islamic extremists in post-9/11 Germany. When a potential terrorist enters Hamburg illegally, German special agent Günther Bachmann (Hoffman) seeks to use him as a tool to get at valuable financiers of Islamic terrorism.

Both the German authorities and the omnipresent American observers are on Bachmann’s back, watching his every move carefully; they are just as eager to use him as he is eager to use the immigrant Islamist, creating a web of paranoia and treachery around this apparently simple manhunt. When a young lawyer (Rachael McAdams) and a corrupt banker (Willem Dafoe) become potential obstacles for Bachmann, he is forced to battle against both the clock and German law to get what he needs.

Film adaptations of le Carré novels often end up being very strong pieces of cinema (see the 2011 masterpiece Tinker Tailor Soldier Spy), and A Most Wanted Man is no exception. As well us giving us a richly intelligent and entertaining spy thriller, the film also gives us an all too relevant look at how the so-called War on Terror has warped human society. A Most Wanted Man makes the point of noting how much of a cosmopolitan jewel Hamburg was in the days before 9/11. The Hamburg we see in the film, on the other hand, is a sinister place that is ridden with xenophobia and widespread mistrust. Nobody cares that the aforementioned immigrant was tortured and imprisoned in Russia and Turkey; the only important question is if he is going to set off a bomb. To anyone living in what we call the Western world in the shadow of 9/11, this attitude must seem eerily familiar.

But A Most Wanted Man is far from being a one-note bombardment of socio-political allegory; it’s a deeply compelling study in how the War on Terror has either harmed or completely destroyed the lives of what would be perfectly ordinary people in other circumstances. When such a shining example of cosmopolitanism as Hamburg becomes a place where people don’t trust you because of your skin colour or religious beliefs, you know that something’s gone very wrong in the world. And it is in this world that our host of characters has to live and work. It’s far too subtle for it to be called a nightmare. I think ‘bad dream’ would be far more fitting, or perhaps ‘good dream gone sinister.’ I think you get the idea.

This complex and sinister world would not have been made possible without fantastic direction from Anton Corbijn and an array of stellar performances from the cast. As you probably guessed already, it’s the late Philip Seymour Hoffman who gives us the film’s greatest piece of acting. He gives us a phenomenally nuanced character that is cunning, manipulative and driven in his goal to protect Germany from terror. I think that Oscar voters should keep his work in this film at the forefront of their minds.

Although I’d argue that it doesn’t quite reach the same titanic levels that Tinker Tailor Soldier Spy did three years ago, A Most Wanted Man is still an outstanding addition to the spy film canon that proves once again that le Carré is a master of his game. It’s an atmospheric and entertaining tale that not only gives us a great spy movie, but also serves as a fine swansong for the great Philip Seymour Hoffman.