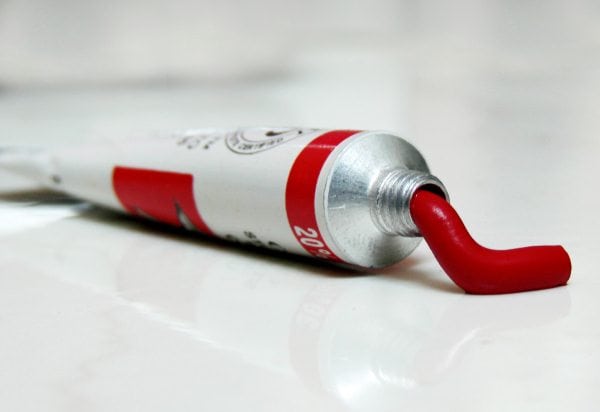 To Ban or Not To Ban?

From the fiery orange of Dali’s clocks to the deep red of Monet’s water lilies, the cadmium pigment has been used for hundreds of years to create the masterpieces which we know so well today. However, things are about to change as the EU considers banning the pigment after studies show that it can be potentially toxic if inhaled. But what will this mean for artists today?

Cadmium, a soft blue-white metal, was discovered in 1817 by Friedrich Stromeyer and Karl Samuel Leberecht Hermann in Germany. The cadmium pigment is very often used in oil colours, adding life and vibrancy to red and yellow colours. It has been used by many famous artists since it was discovered, with Claude Monet being particularly associated with using the pigment in almost all of his masterpiece works. He believed that in using cadmium, the colours would not only brighten his work, but they would also last longer. However, whether the pigment does preserve is still debatable. In theory it should maintain its colour for more than 100 years but the fading cadmium used in van Gogh’s Sunflowers has recently been noticed.

Sweden called for the ban, The Art Newspaper revealed, over fears that when artists wash their brushes in the sink, the pigment enters the main water system and this in turn enters the sewage network. After being spread on agricultural land, it eventually may enter the food chain and cause problems for our health. Animal studies have shown that if eaten, cadmium can be potentially toxic and a carcinogen, a factor that has swayed many votes to ban the substance.

However, many artists have signed petitions against the ban, due to the pigments being indispensable. Banning cadmium would cause a serious reduction to an artist’s pallet—arguably it could see a bigger change than the lead ban a few years ago. The only alternatives are ‘Cadmium hues’, an organic substitute; however they lack the vibrancy of the real pigment. Artists worry that a world without the pigment will get a lot a duller if the ban takes place. 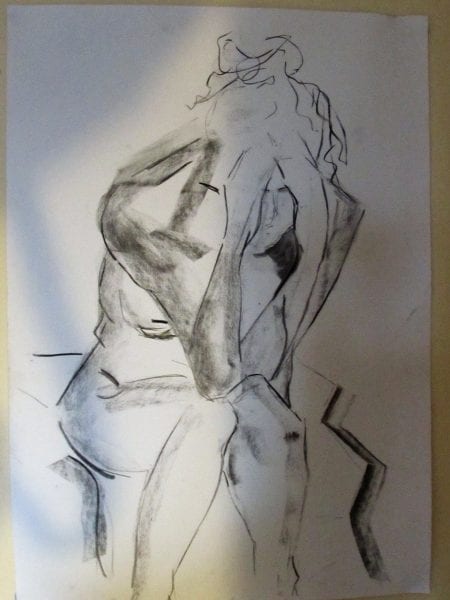 Art and escapism: the positive mental impacts of creativity 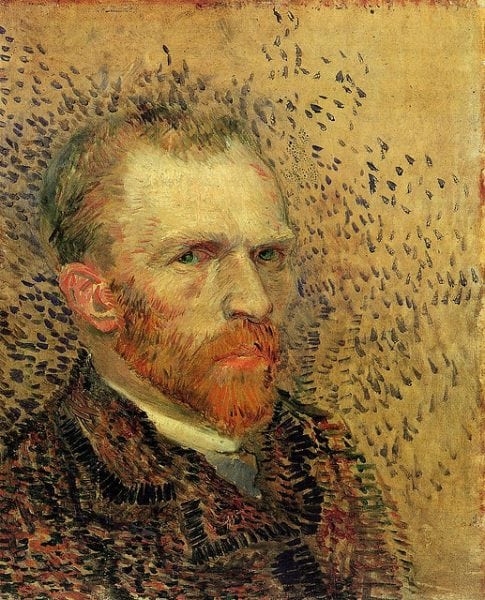 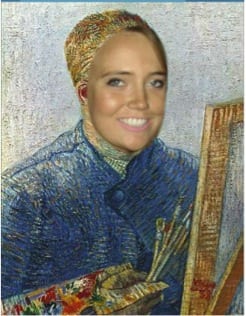