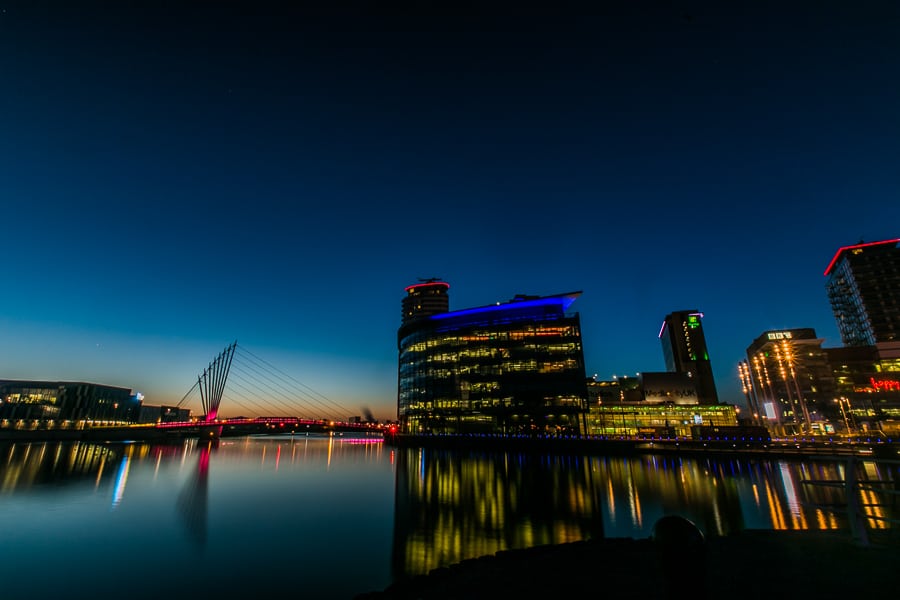 Which video game company should you work for?

At some point in every (slightly nerdy) person’s life, there will have been consideration of the attraction of developing their own video game or working for a prestigious game company. Naturally, since most readers of this article will leave university with a first in Video Game Design, it is important to question which company it would be best to work for.

One industry favourite, which has always flourished in employee reviews and industry surveys, is Valve. Famous for its immaculate portfolio of developed games such as Half-Life 2 and Portal 2, Valve also possesses a unique design philosophy that their employees adore.

A defining feature of the management in Valve is that there is none. Supposedly, there is no “boss” and sick days/days off work, are not recorded. One employee submitted a review on the American career site Glassdoor, describing his experience as “Amazingly empowering. No management. No red tape. Salaries are above the top of the industry. And families come first.”

It is also worth noting that the company annually takes all of its employees and their families on holiday to Hawaii to “chill out”. After this discovery, I must admit, I did some research and discovered that The University of Salford offers a Computer and Video Games honours degree based in MediaCity. You can thank me later.

Another video game developer which has burst onto the scene in recent years is Riot Games. Well known for its multiplayer online battle arena League of Legends, Riot possesses a young and dynamic atmosphere in their company. As part of its company culture, every employee, whether they are in finance, marketing or game design, must play the game daily and are coached to get better. This results in competitive tournaments between different departments of the company, with a leaderboard recording wins and losses. The company claims this helps to foster a universal passion and understanding of the game and a common ground between all employees.

Another more unique characteristic of working at Riot Games is its commitment to its global staff. As one of the most played PC games in the world, much of Riot’s player base lies in Korea and China. As a way of building bridges with their Korean counterparts, Riot installed a ‘PC Café’. In these cafes they broadcast high level Korean matches, whilst offering vending machines full of Korean snacks and drinks (including alcohol). Although the connection with the Korean audience may appear superficial at best, it does seem to be a good excuse for employees to enjoy an exotic drink whilst watching TV.

Having established that holidays and snacks are important reasons to pursue a career in video game design, it also worth considering supporting locally based developers. Yippee Entertainment, based in Manchester, has seen great success with mobile titles such as Chimpact and Chimpact 2. In 2013 it was named the ‘Best Start-up’ at the Digital Big Chip Awards.

Lorraine Starr, commercial director at Yippee Entertainment, stated that with “the advent of games courses, particularly at University of Salford, and the BBC relocating to MediaCityUK—Manchester will continue to grow and soon become a powerhouse for content creation”

Whilst this article has indulged in the glamorous concept of game development as an industry that provides exotic holidays, such aspirations are a far too distant dream. The reality is that there are feasible pathways into video game development here in Manchester. Courses at Manchester Metropolitan University and the University of Salford provide pathways into an industry that used to have massive barriers to entry. Whilst Manchester may not have exotic Hawaiian beaches or Korean snacks, there is arguably no better place for you to turn your dreams of video game development into reality.