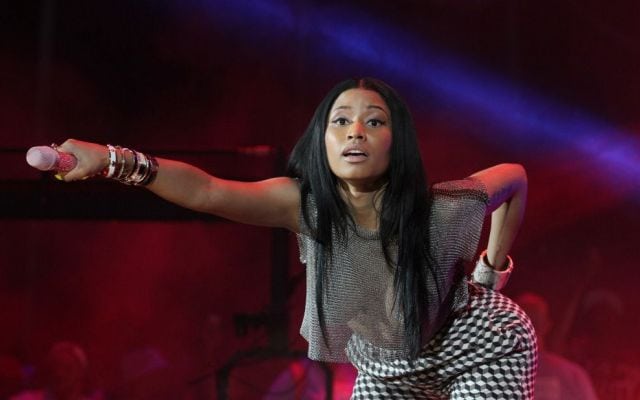 Most of you reading this will have grown up surrounded by images of unattainable female ‘perfection’: razor-sharp cheekbones, waistlines photoshopped to within an inch of their lives, and legs stretching for miles. No child or teenager of the noughties can have been unaware of the trend of Size Zero in the fashion world, or warnings against being lured into a dark world of creepy Myspace blogs promoting anorexia. But in 2014, the Year of the Ass, there’s a new gang in town. With artists including Meghan Trainor and Nicki Minaj releasing songs focused on their curvaceous bodies, female body image has become more prominent within music than ever before—but should we be worried?

We’ve probably all seen the videos for, or at least heard, Trainor’s ‘All About That Bass’ and Minaj’s ‘Anaconda’. Perhaps for young adults they are just light entertainment, but we’re not the key demographic here—it’s pre-teens, of whom, it’s safe to assume, most are girls, who idolise these artists, listen to their songs on commercial radio, and copy their style from tween magazines and fashion blogs. Most importantly, members of this audience are at a confusing crossroads in their lives; they are working out who they are, and are highly impressionable. In light of this, some scrutiny of the music aimed at this group might provide cause for concern.

References to size in these songs worryingly suggest some sort of booty hierarchy, meaning that having curves gives a girl superiority over a girl who doesn’t, commonly referred to as a “skinny bitch” by both Minaj and Trainor. Maybe our idea of what the ideal female body looks like is changing, as it has many times before, but surely it’s dangerous to give anyone the idea that the only way to feel good about yourself if you’re at all unconventional is to create a false self-confidence by putting down your more ‘conventional’ peers. How ironic that ‘All About That Bass’, with its pure intentions of promoting self-acceptance, could actually perpetuate bullying and division between young girls over something as trivial as their appearance.

This highlights another questionable issue; surely we’re trying to banish the idea that a girl’s looks are all there is to her? This hasn’t been helped by songs like John Legend’s ‘All of Me’, a song of love for a woman despite her flaws—all the flaws mentioned, however, are tied up with notions of beauty, and in fact the song contains virtually no mention of personality or character. ‘All About That Bass’ also contains the dubious idea that being a larger size is fine as “boys like a little more booty to hold at night.” The false self-confidence strikes again; of course you can be confident in your appearance, but only if someone else gives you the OK to do so.

A more contentious point is how men come into this. Let’s enter the battlefield of opinions on Nicki Minaj’s ‘Anaconda’ video, featuring tropical fruits spinning comically on a turntable, Nicki giving an excruciating home cookery demonstration, and of course, lots of butts. Some argue that the explicit sexuality of ‘Anaconda’ is only there to sell it to a male audience, not only reducing the female body to a product, like in a horrific 1960s advert, but also planting harmful expectations of women in the minds of young boys and girls alike. Others claim that any critic of Minaj and her backing dancers’ suggestive outfits and dancing is simply slut-shaming; why shouldn’t these women flaunt their bodies? They’re beautiful and liberated, and have every right to portray their bodies however they want. In the case of ‘Anaconda’, Minaj’s frequent boasts of the sexual pleasure men derive from her body, with no appreciation or value for her as a person, make this hard to swallow.

The difficulty of all this is that the ideal message, that “every inch of you is perfect from the bottom to the top,” as long as you are living healthily both physically and mentally, is not easy to get across in a three-minute pop song. Perhaps the best solution is to make like one of Manchester’s greatest bands and simply accept that some girls are bigger than others. That’s all there is to it, isn’t it? 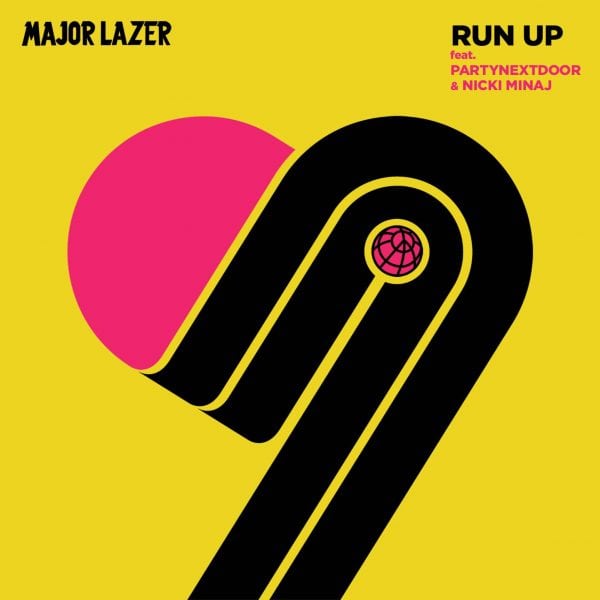 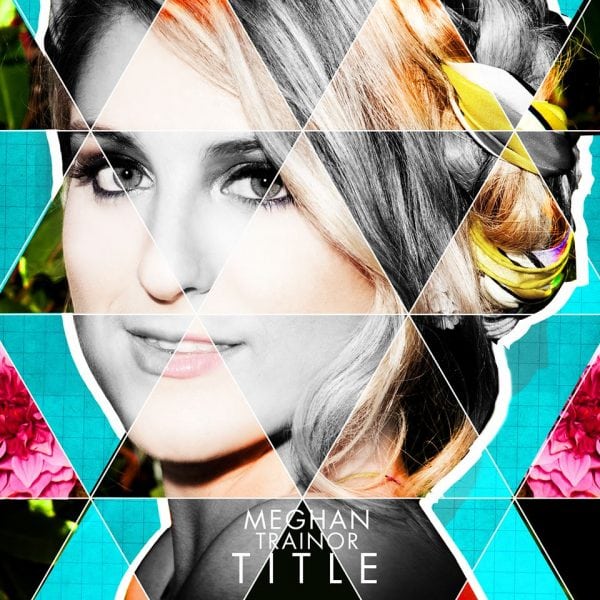