Love to see you fail

Let’s be honest, following a red carpet event, do we scour the internet for the celebrities who were flawlessly dressed or for those who took a risk that clearly didn’t pay off? I believe that despite being avid fashion followers who take inspiration from many stars, most of us would agree with the latter. But why exactly do we enjoy their fashion fails so much?

In the world of fashion, numerous public figures are placed on pedestals. Consequently, any style blunder receives maximum media exposure and secretly, we love it. We spout lines such as, “oh, with all the money she’s got, couldn’t she have worn something better than that?” or, “with all the stylists working with her you’d think that she’d at least look half decent,” every time a celebrity looks anything less than perfect.

Surely such scathing critiques of someone who is essentially a stranger are unfair? After all, everyone’s individual fashion sense is different and is a vehicle of personal expression. At the end of the day, who are we to judge? However, many people would argue that this is an acceptable practice as if celebrities are willing to put themselves in the spotlight and take fashion risks, then as fashion followers we are allowed to judge them.

Nevertheless, for many well-known figures, public scrutiny and the social media whirlwinds that surround their fashion faux-pas only serve to boost their careers. After all, they say that there is no such thing as bad publicity, and in the case of stars such as Lady Gaga, this could not be more true. It’s difficult to deny that for the most part, her global fame is a result of the hype around her image and her controversial fashion choices, and that her music itself seems to pale in comparison. Does anyone else remember the ‘meat dress’ she wore to the MTV Video Music Awards back in 2010? Yeah me too. Does anyone know what her latest song is called? Didn’t think so.

What’s more, magazines and TV shows such as E!’s Fashion Police thrive off celebrities’ sartorial failures with panels of judges who sit and critique their outfits as a form of entertainment for the general public. Similarly, fashion magazines often feature ‘’What were they thinking’’-esque segments dedicated to slating celebrity style choices, and boy do we love it.

Clearly, in the rather gladiatorial amphitheatre of style, the public is thirsty for failure.  But why exactly is this? Perhaps seeing ultra-successful figures fall flat on their faces humanises them? Or maybe we are secretly embittered towards them as that one awful outfit probably cost more than our entire university education. Let the trolling commence. 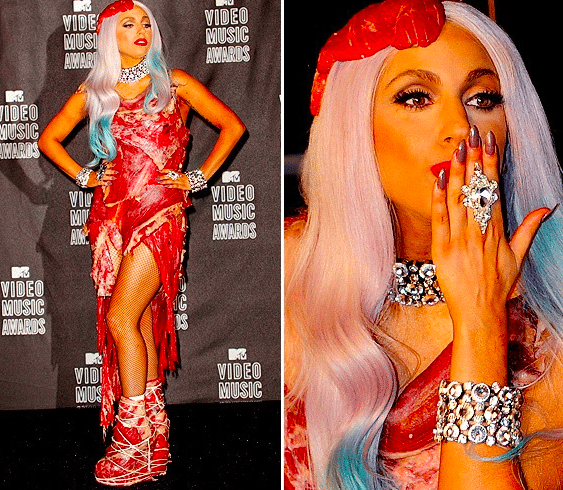 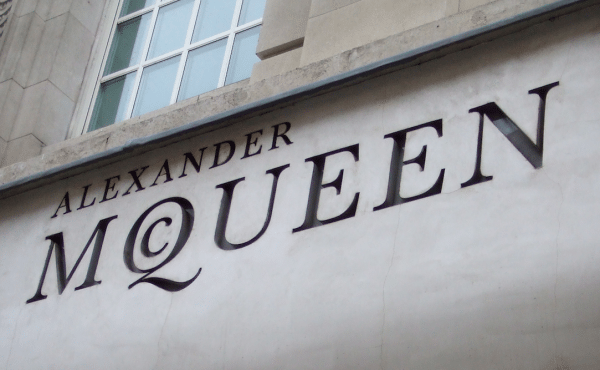