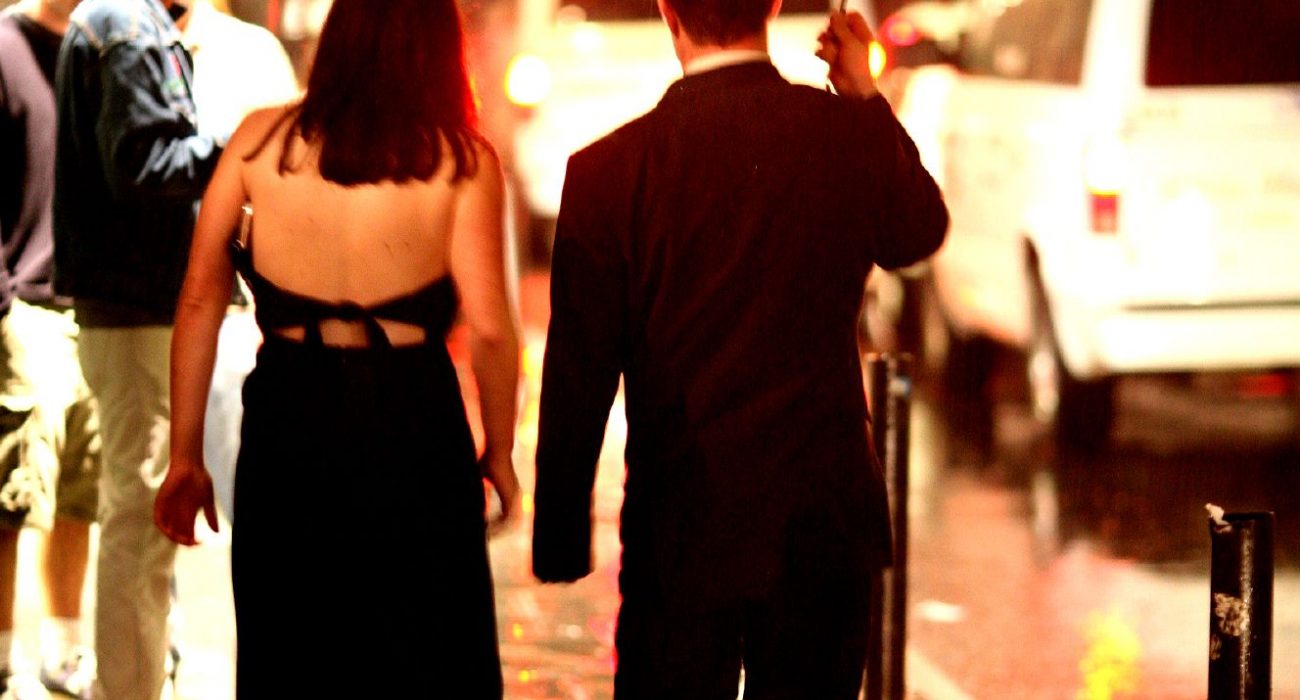 I really want to meet the idiot who gave French men the reputation of being these gorgeous, tall, Vespa-driving, romantic sex-machines. I’m not sure if it just stemmed from the French language’s reputation as fabulously romantic but wherever it came from, it’s entirely false.

I lived in the Alps last year and spent what felt like 99 per cent of my time being harassed. By the plumber, endless guys in bars, other students. I was told by my French male friends (who turned out to be pretty unpleasant anyway) that I needed to just put up with this barrage of abuse. My mum responded with: “You’re young and attractive, what do you expect? I’m sure this happens in the UK too, you’ve only just started to notice.”

30 year-olds date 16 year-olds and no one bats an eyelid. There are times when the harassment was laughable: the married man pushing a pram, the weird fourteen year old in the bakery, the plumber who came to repair the toilet.

However there were times when it got just plain frightening. My flatmate and I were chased out of a club by a group of guys who refused to leave us alone. I had to walk to the delivery office and on my way there a man asked for directions before asking me to get into his car. I was beeped at, whistled at, shouted at and treated like a piece of meat the rest of the journey. On the way back someone stopped their van and opened the door—thank god for rock, I missed what he’d said due to a guitar solo courtesy of Pink Floyd and responded with an angry “fuck off.”

The fact of the matter is, when it comes to romance, the French and the British are just too different. I never uncovered the reason as to why these men were so horrible to me and I’d be fascinated to find out why. You can’t win with any response: if you’re polite they don’t back down, if you’re rude you’re hit with a torrent of abuse. It may be “one of those things.” I doubt I’ll ever know.