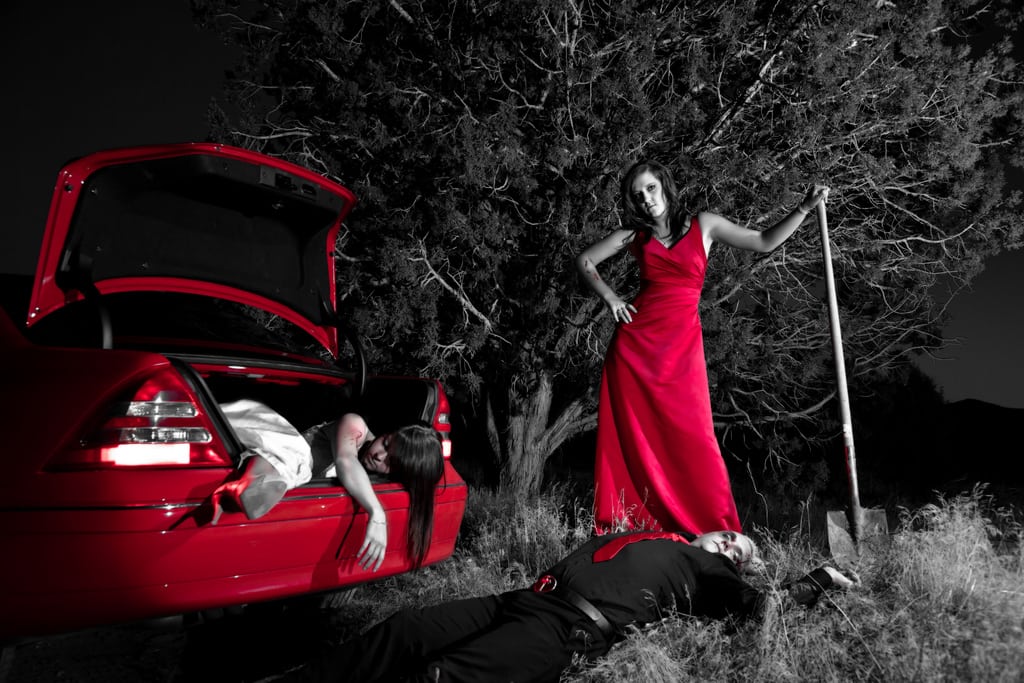 Will someone always be wanting revenge? Photo: Louish Pixel @Flickr

Is it okay to date an ex’s friend?

With the huge platform of people that you meet at university, it seems inevitable that a dating interest will pop up along the line somewhere. Perhaps a night out turned into a night in, or your boy friend turned boyfriend? But what happens when you fall for your ex’s mate? What do you do? Is it acceptable?

Yes—Bella
“I think you should be able to date who you please. If you feel like you could truly be with a person and that person so happens to be your ex’s friend, who cares! If you’re both mature enough to move on then this new relationship should not affect any friendship.

“Perhaps if the relationship ended on bad terms then maybe the best idea wouldn’t be to flaunt your new found relationship in front of your ex. But if the breakup was mature and maybe even a friendship came from it, then I believe that it is at least OK to date your ex’s friend. I am actually dating my ex’s friend and my ex has moved on too. We’re both still friends and the friendship between my current boyfriend and my ex is sound. I understand that this transition may not be so smooth for everyone, but I guess I was lucky.

“You both should be strong and allow the other person move on. As long as there’s no cheating and leading on then live and let live, I say.”

No—Ben
“Although you may not be able to help how you feel about someone, I think dating your ex’s friend is a bad idea. Not only will it be heartbreaking for the ex, but both of you won’t be able to gain closure: they’ll still have a pang of jealousy and you’ll be constantly reminded of them by their friendship with the person you’re now dating.

“I have actually been through a breakup recently and my ex is now going out with a guy who used to be my mate. I say ‘used to’ because the friendship has changed. I mean he couldn’t chat about what a great night he had with his new girl, because that new girl used to be mine! I kept thinking about all the things we used to do together and if she was having a better time with my mate.

“I would strongly advise against dating within the same friendship group. Things can get messy and no matter how much you tell yourself, you won’t ever truly move on.”