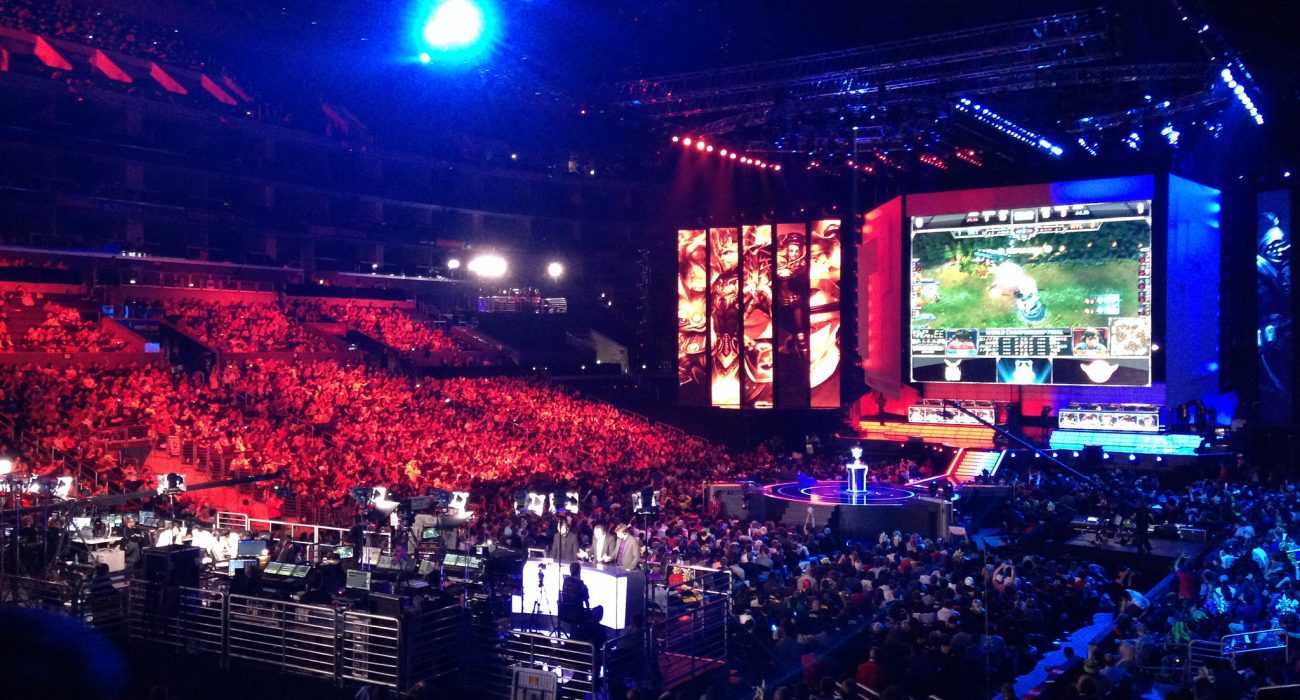 On the 27th of January E-Sports was recognised as a 2nd level Olympic sport in Korea. In doing so, E-Sports has been placed alongside competitions such as Chess, Automobile Racing, Polo and Cheerleading. In response there has been a social media backlash, stating that E-Sports needs to remain separate from the Olympics.

To the uninformed, E-Sports stands for electronic sports. Competitive gaming over the last couple of years has transformed from a niche market to the biggest entertainment industry in the world. Reports estimate that League of Legends will see 42 million new players in 2015, with the global audience expected to grow to 145 million by 2017, and generating over $600 million in revenue. Put into perspective, in 2013 and 2014, more people watched the League of Legends World Championship Final than the World Series or NBA Finals.

The creator of Warcraft, Rob Pardo, stated that, “there’s a very good argument for E-Sports being in the Olympics. It’s a very competitive skill set and you look at these professional gamers and their reflexes are lightning quick and they’re having to make very quick decisions on the fly.” However, he also conceded that gaming faced a cultural battle against more physical sports and the broadening of the definition of what is considered a ‘sport’.

Reddit user daydiem, following the announcement of E-Sports as a second tier Olympic Sport, stated: “It just doesn’t make sense, it’s not a good match.” The user argues that “E-Sports is not a single discipline,” and that the International Olympic Committee is merely integrating the industry for the youthful demographic associated with the sport. This implies that video games are being aligned with other sports, not for cultural reasons, but for their sheer popularity.

Arguments against video games not being a legitimate ‘sport’ have existed for several years. Points have been constructed around the notion that ‘proper’ sports involve greater physical exertion. ESPN’s president, John Skipper, has previously commented on gaming, stating: “Its not a sport—it’s a competition… mostly, I’m interested in doing real sports.”

In spite of such comments, ESPN has also recently partnered with E-Sport League and Major League Gaming, to allow pro-gamers to compete at the same venues as other sports athletes, whilst regularly streaming games on their channel X-Games. E-Sports may not be officially a ‘sport’, but it sure as hell is being treated like one.

In the UK, E-Sports is also on the rise with Kingston-based Ginfinity planning to raise £3 million to build the UK’s first E-Sports Arena. This is intended to accommodate 500 spectators at a time and make sure that the UK does not fall behind the likes of Germany and America and their respective gaming venues.

What this all indicates is that it is irrelevant whether video games are a ‘sport’ or not. The industry is growing at such an exponential rate that it cannot be ignored and cannot be marginalised, irrespective of its definition. Gaming presently sits at the forefront of modern technology whilst at the same time is beginning to dominate the entertainment industry. When something is earning in excess $600 million annually, it doesn’t need to be considered a sport—its popularity speaks for itself.

One interesting final thought is that E-Sports has been on television in Korea since 1999, with roughly a 15-year headstart over the rest of the world. Presently, over 20 per cent of its population watches E-Sports and it is considered a national past-time. Assuming that E-Sports continues to grow at its present rate, this not only indicates a huge growth of gaming in the rest of the world in a commercial sense, but also alludes to its potential of integrating into society and becoming a phenomenon in a cultural sense. 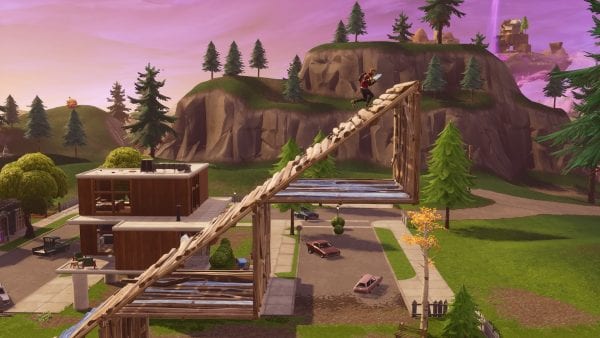