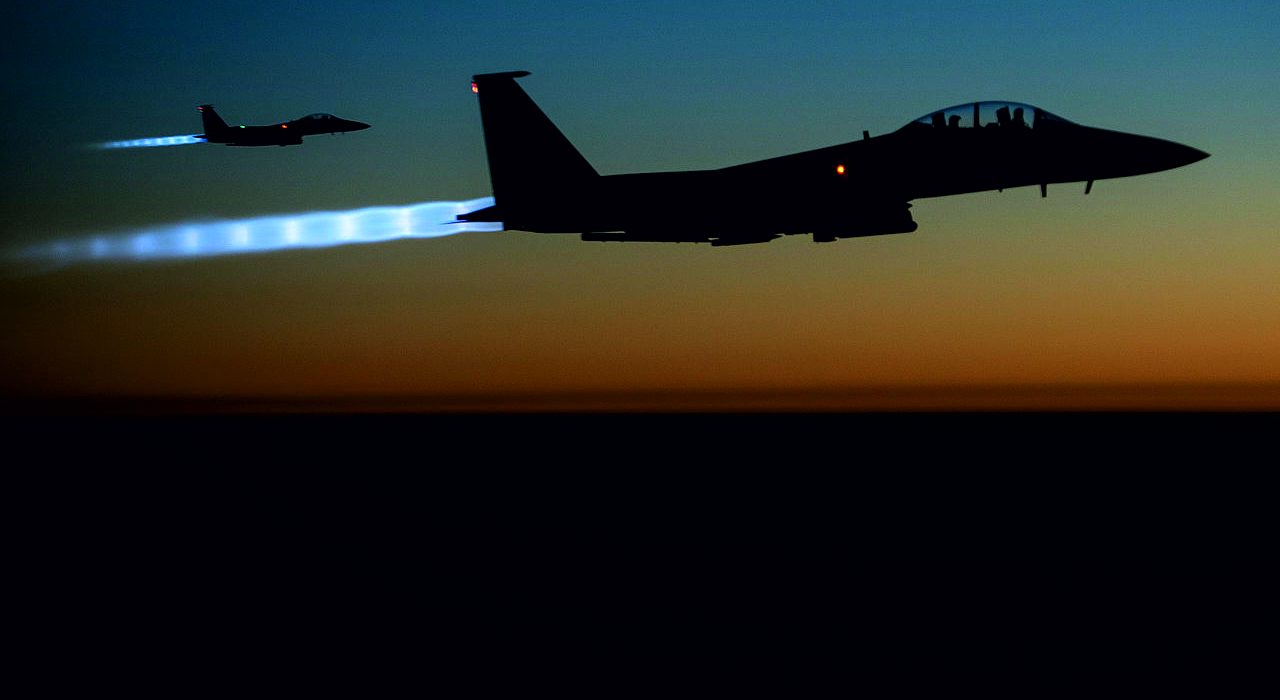 In order to keep us safe from the ever-looming threat of terror in the UK, our government has channelled its ignorance and hypocrisy into the counter-terrorism strategies of ‘Prevent’, which has gained much response and discussion.

‘Prevent’ is stigmatising the Muslim youth of Britain as potential threats to the country, and patronising everyone with its wilful ignorance of history and denial of the current state of affairs. Done in the name of “protecting the UK against terrorism,” Prevent is a response to the fundamentalist ideology of organisations such as Al Qaeda and IS, hoping to prevent young British Muslims from catching the next plane to Turkey.

However, there is a greater problem, a worm in the heart of the attitude towards Islam in Britain.

In a much-repeated Chomsky quote, we find the foundation that this article is built upon: “Everyone’s worried about stopping terrorism. Well, there’s really an easy way: Stop participating in it.” Britain’s interference in the Middle East is well recorded in history, and is continued through its current foreign policy.

The ravaged state in which our military left Iraq, combined with the collapse of civil order in Syria, created the perfect opportunity for the most fearsome and merciless militia to seize control, and pillage the Levant, in the name of their warped concept of an Islamic Caliphate.

It is very clear that we are still at war, and whether it is with the spectre of terrorism or over national interests doesn’t excuse the fact that when a country is at war, it is only logical for it to expect attacks on its home soil. Why do we feel so outraged and victimised by retaliatory offences?

Britain has no problem attacking them on their territory. It is happy to support oppressive regimes that suit its interests, invade a country under false pretences, and bomb towns and villages, leading to high civilian casualties. These are all heinous acts of terror, resulting in much wider death and destabilisation than the four terror attacks committed by radical Islamist terrorists in Britain since 2005.

Britain has got off pretty lightly.

How can we blame the Muslim youth, or those more susceptible to influence or exploitation, for their anger and disillusionment, or for joining an organisation which claims to value and empower them? The reassuring thing to remember is that, funnily enough, those Muslims who choose to join the IS ranks are a tiny minority, as most people have a strong aversion to ethnic cleansing and living in oppressive and intolerant societies.

But the consensus amongst our government and mainstream media appears to be that Islam is the problem; they are unwilling to acknowledge that statistically Muslims are the most common victims of terror attacks across the globe. Only days after the Chapel Hill murders of three American Muslims, The Telegraph held an online poll asking its readers if they were ‘concerned’ about the growing number of Muslims in Britain.

We need to reassess, and realise that our modes of thinking are arrogant and inherently misguided. 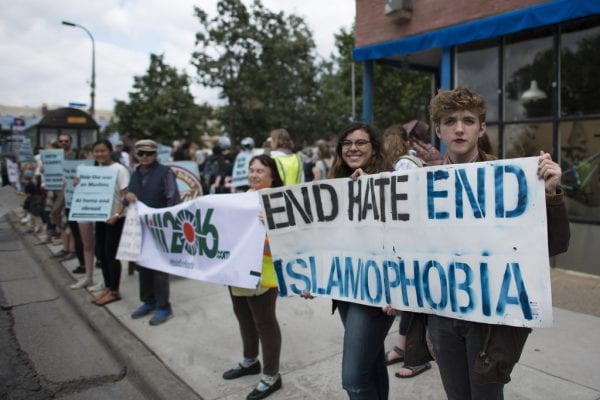