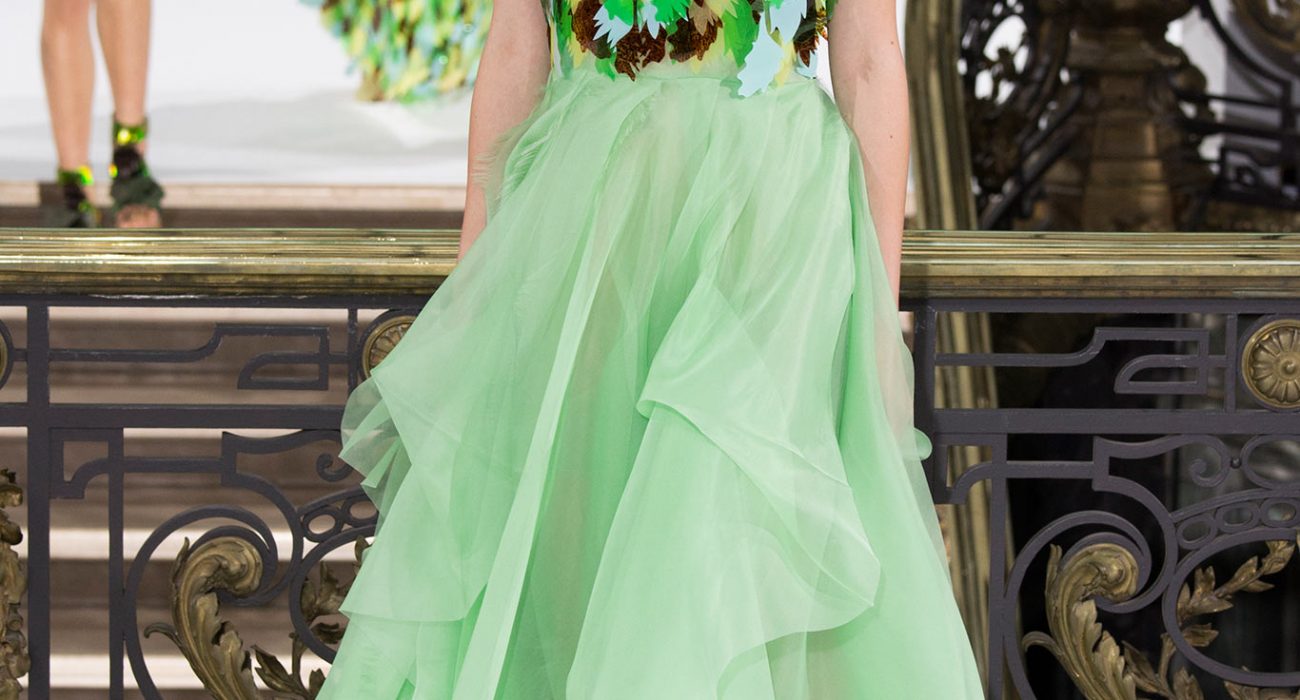 John Galliano, the famous Gibraltar-born British fashion designer is not exactly a refined character. From an early age his mother, a flamenco teacher, dressed him in his ‘smartest’ outfits even for trips to the shop. Apparently, this experience combined with his creative flare was what made the designer that some people love, and some people love to hate.

In his career he has been at the helm of Givenchy, Christian Dior and his own label John Galliano. He has also been decorated with the title of designer of the year (four times!), CBE and RDI (Royal Designer of Industry). Fancy.

Unfortunately for Johnny boy, it all went Pete Tong in 2011 when he was arrested over an alleged anti-Semitic tirade in a Paris bar. Not only did this set Galliano back €6000 worth of fines, but he also lost his job at Dior and the respect of many. But that is what happens when you supposedly declare your love for murderous dictators.

But if you think this was the end of his career, you are sadly mistaken. In an interview broadcasted in the US, Galliano talked about his readiness to create, stating “I hope through my atonement I’ll be given a second chance.” And a second chance is what he has got. In early 2013, Galliano accepted an invitation from Oscar de la Renta for a temporary residency at his studio. This opportunity was the beginning of his comeback and after four years of disgraced absence, January 2015 saw John Galliano’s first collection for Maison Martin Margiela.

His debut was welcomed with open arms by close fashion giants, bloggers and close friends (apparently he is best buds with Anna Wintour). His Margiela show was praised as a ‘pure triumph’. It seems that Galliano has been well and truly welcomed back to the cut-throat fashion industry. I applaud him for conquering such a feat.