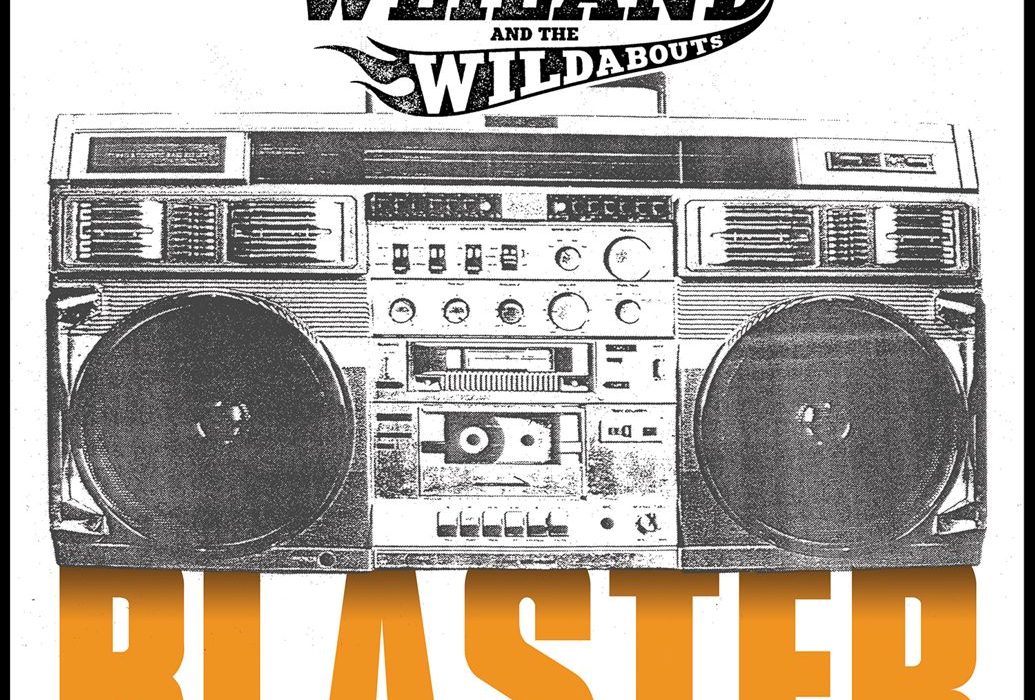 Since being ousted from Stone Temple Pilots in 2013 – and his eventual replacement by Linkin Park’s Chester Bennington of all people, to add insult to injury – Scott Weiland has kept an unusually low profile, mainly spending his time touring small venues across America with the help of his backing band. In an attempt to bring a Tom Petty & the Heartbreakers, Bruce Springsteen & the E Street Band in-a-band-but-definitely-still-a-solo-artist dynamic to his music, Weiland has christened this newest band of merry men The Wildabouts, and is keen for his latest release to be something of a new beginning in his long and sometimes troubled career. Unfortunately, though, Blaster too often plays like a record of two halves; one sounding fresh and fun, the other clichéd and uninspired.

Opener ‘Modzilla’, a bluesy rock tune in Jack White/Queens of the Stone Age mold, starts off with a simple but effective guitar riff, the kind Weiland is an expert at snaking his vocal lines around. It’s a promising start, but then the underwhelming chorus comes and the song goes nowhere from there. And that’s the problem with the album as a whole: it’s inoffensive enough, but just doesn’t grab you the way history has taught us a collection of Scott Weiland-penned songs should. The choruses never take flight and the riffs tend to be fairly standard, entry-level affairs, leaving the majority of the songs – particularly the hard rockers like ‘Modzilla’, ‘Bleed Out’ and ‘Parachute’ – sounding like pale imitations of classic Stone Temple Pilots, without the bone-rattling power or inspired melodies.

Elsewhere he fares better, and sounds less dated, when the aggression is toned down; the album’s high points tend to come from the lighter indie rock flavoured tracks. ‘Beach Pop’ is, as the name suggests, a sunny little pop number complete with hand claps and harmonies, and ‘Blue Eyes’ continues in the vein of STP’s ‘Cinnamon’ with its heartfelt lyrics and bouncy, jangly guitars. ‘Amethyst’, meanwhile, is a mostly successful attempt at melding the two styles together, with a pummelling verses leading to the album’s sole arena-ready chorus. ‘Circles’, the country-tinged closer, is also lovely, and redeems the record after an unnecessary cover of T. Rex’s ‘20th Century Boy’ that is neither remarkably good or offensively bad; it just exists.

There’s nothing here to match the majesty of ‘Plush’ or the hard rock thrill of ‘Slither’, but because of the sheer variety in these twelve songs, his fans will surely find something to enjoy on Blaster. Taken as a debut by an entirely new act, the album shows promise and room for development – but as part of Weiland’s vast discography, it’s destined to be more of a footnote than a game-changing highlight.