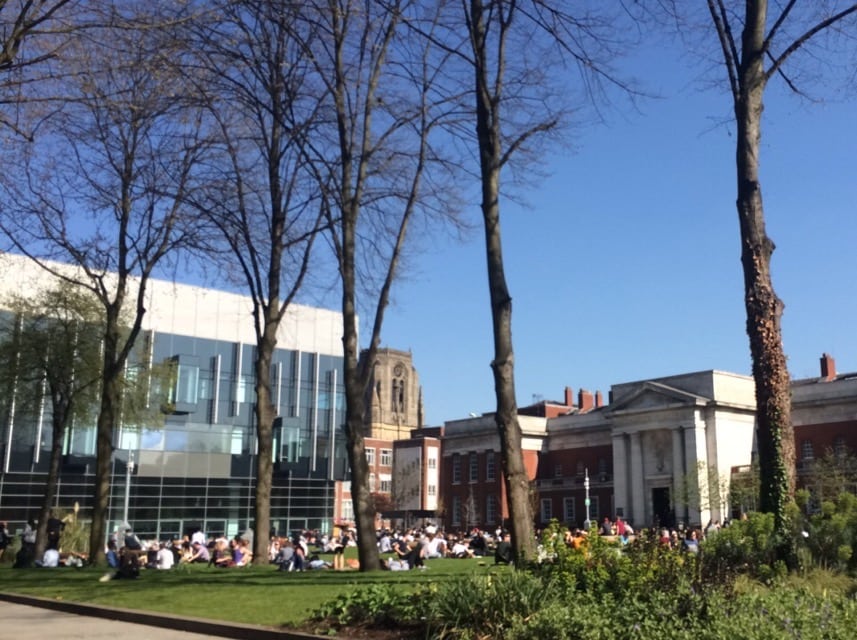 Written on 3rd May 2015. Posted in Lifestyle

“Yeah but that’s the thing with politics, it’s a choice between loads of wankers”
Overheard in 256

“I like to vote for the underdog, just to give them a bit of hope”
Overheard in the Language centre

“If you could sum up how you feel about the general election in one emoji, what would it be?”
“Probably that disinterested side-eye thing. Or the pile of shit.”
Overheard in Uni Place

“Would you rather have Cameron or Miliband as your Prime Minister?”
“I think I’d rather move to North Korea and live under Kim Jong-un”
Overheard on a magic bus 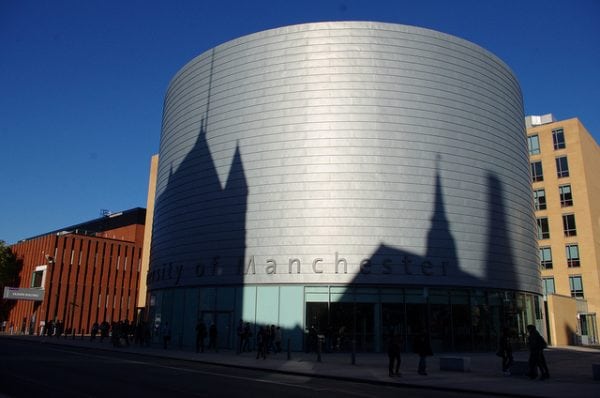 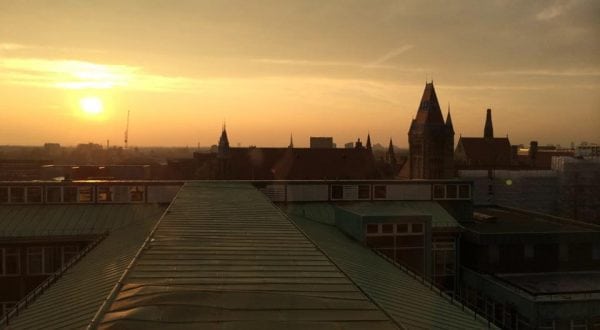 Overheard at the University of Manchester, May 2015 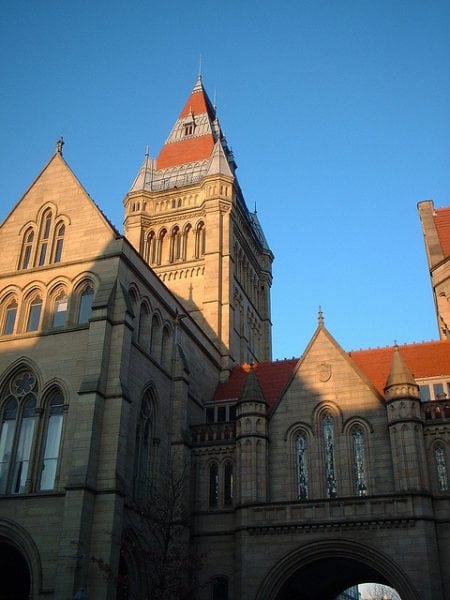