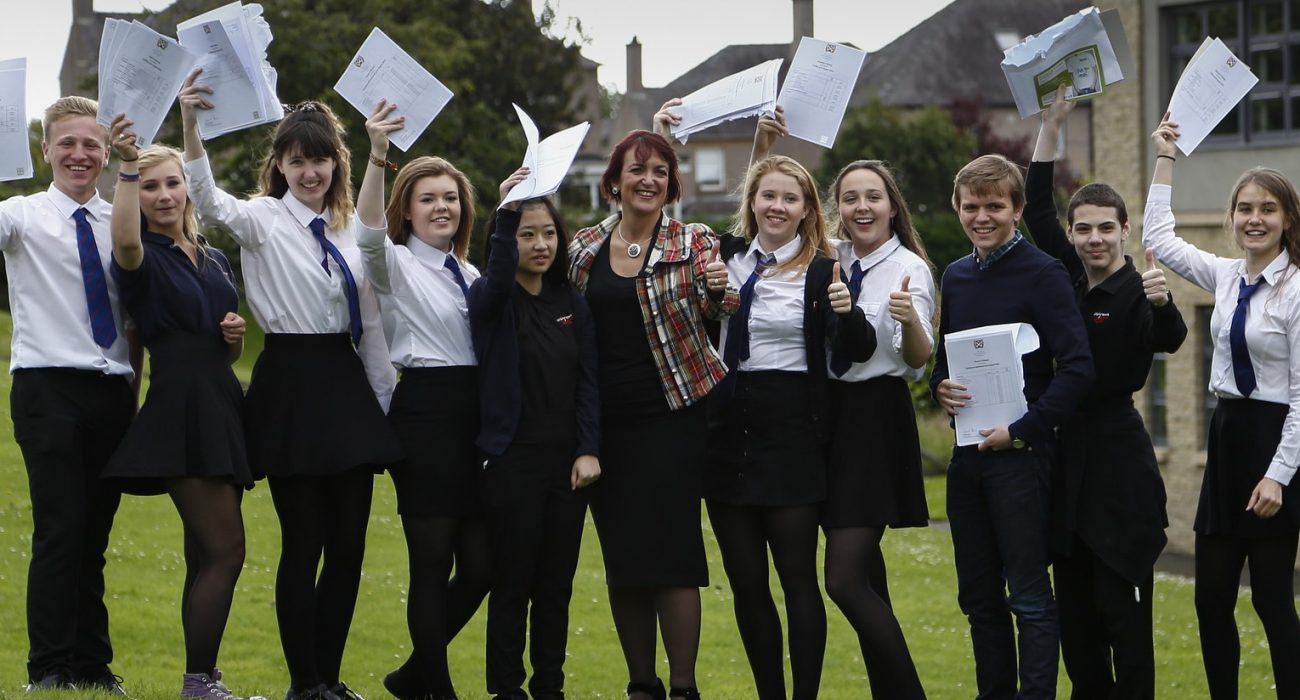 The disparity between successful female and male applicants has continued to rise. Photo: Scottish Government @Flickr

In the first year since the cap on university admissions was lifted by the government, the number of students admitted to university has hit a record high.

By early Thursday morning, UCAS announced that there had been 409000 successful university applicants, an increase of three per cent since 2014.

“This is great news and shows that by lifting the cap on student numbers we are helping more people than ever benefit from higher education and gain the skills that businesses seek to boost productivity and support growth,” said Universities Minister Jo Johnson.

Successful EU applicants rose by 11 per cent, while the separation between numbers of women and men attending university continued to grow. Of the entire number of young people admitted to universities this year, the number of women has risen four per cent to 57 per cent.

Successful applications by female applicants in Scotland rose by 12 per cent compared to last year.

“The equivalent of 32,000 young men are missing from our university campuses as young women are on average a third more likely to go on to higher education,” said UCAS Chief Executive Mary Curnock Cook.

“Young women are powering much of the improvement in demand for higher education from disadvantaged groups, so tackling the lower progression overall by men would also do much to accelerate improvements in the gap between rich and poor.”

There is speculation that the fact that this incoming cohort is larger than any other years’ means that students have not been put off by £9000 tuition fees. While this may be true for undergraduates, the Scottish intake of mature students rose by 37 per cent and fell by 2 per cent in England. Scottish students do not have to pay fees if they stay in Scotland.

This also comes alongside news that while the pass rate has risen, the number of top grades has, in fact, fallen for the fourth year in a row.