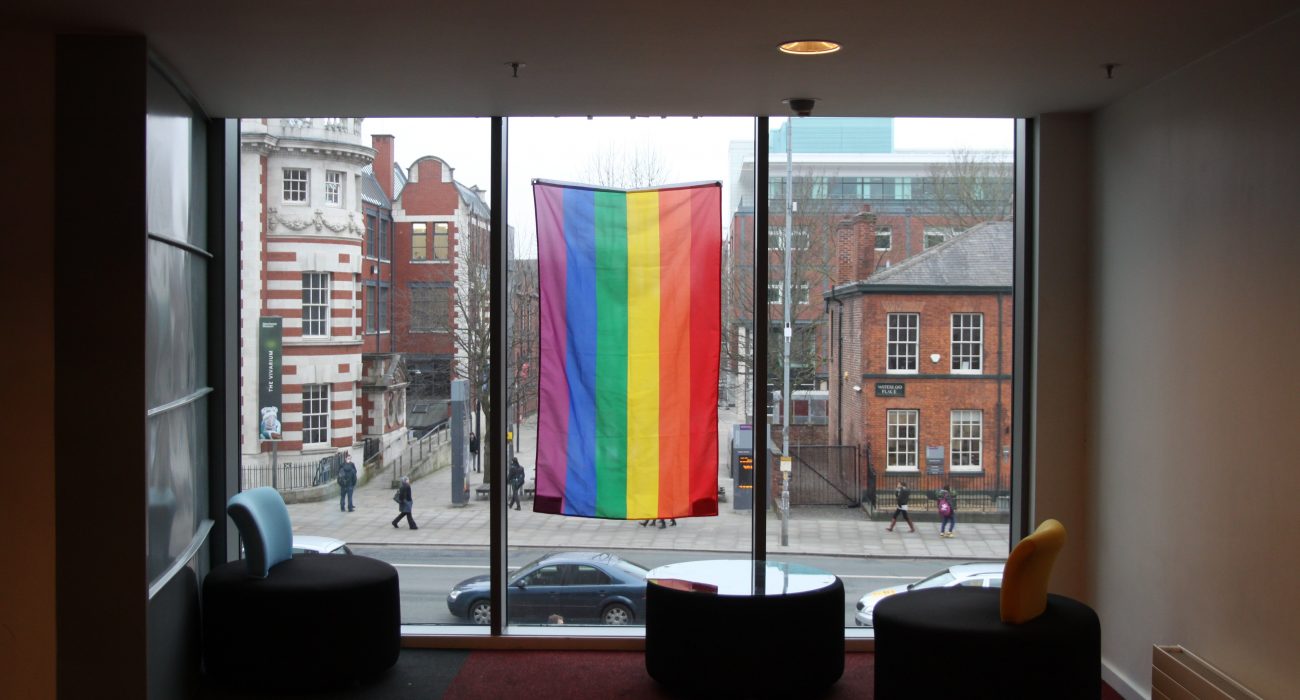 Stonewall event to be held at North Campus

LGBT+ charity Stonewall will hold a panel discussion with the support of the University of Manchester’s LGBT+ staff network All Out this Sunday, as part of Manchester Pride.

It forms part of Pride’s annual Superbia cultural programme, which holds events within and around the Pride celebrations, including but not limited to comedy, film and sport.

Panellists from each of the organisations will discuss what Pride means to them, best practice in the city, and issues facing the LGBT+ community.

This year, the university’s theme for Manchester Pride is #Devotion. Staff and students have been posing with placards explaining their devotion to the university and the cause of equality.

The All Out network at the university aims to support and celebrate the University of Manchester’s lesbian, gay, bisexual and trans staff members.