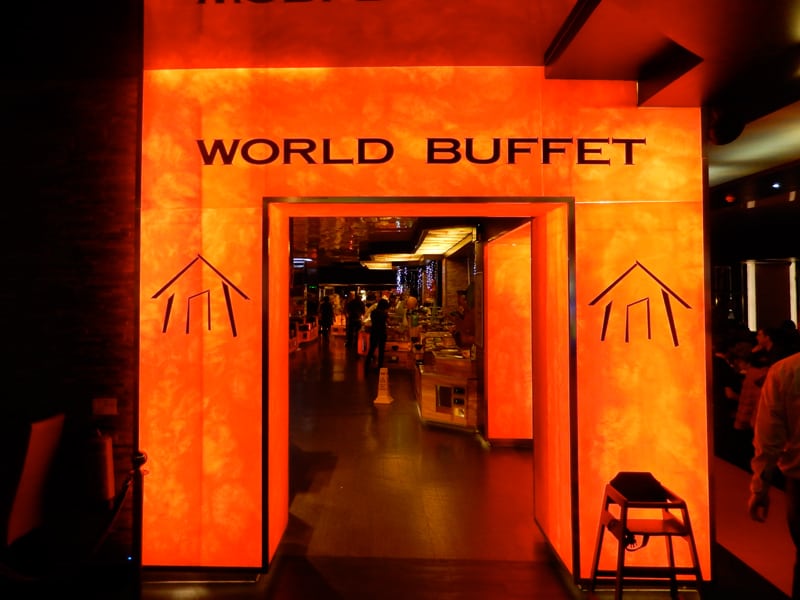 Manchester’s culinary scene proves to deliver a diverse range of cuisines; there are so many to choose from in Manchester and Red Hot World Buffet provides the majority of these all under one roof. Hidden away in the centre of Manchester, it is not somewhere I would first think to go, however it seemed an ideal place to dine with a fussy eating friend.

Entering the restaurant, we were greeted by one of the managers, named Gareth, who showed us to our table and introduced us to the staff that would serve us during the evening. Recommendations of what food to try were also given, which proved extremely helpful seen as we had no idea of where to begin when it came to choosing what to put on our plates. Overall, the service we received at Red Hot World Buffet throughout the night, was near enough faultless; the staff could not have been more helpful and pleasant. All members who served us were very prompt and attentive, and regardless of the restaurant being somewhat busy we were never left waiting for anything.

The buffet itself, offers Italian, Chinese, Indian, Tex Mex, Sushi and even Carvery, which we were initially overwhelmed by. However, my plate soon became a meal from around the world and we managed three trips up to the buffet before returning for a fourth to collect dessert. Foods such as risotto and pasta (which were recommended to us on arrival) could be made in front of you if requested, and from ordering to eating, it only took around 5 to 10 minutes. The risotto proved to be the nicest dish served and in general the Italian section was the one I would choose to go back to. Despite this varied selection of food, it was however very basic and the main issue was with food being left out. The food was all covered and attempted to keep warm, but lacked having that freshly made taste and we left the restaurant feeling underwhelmed by a lot of the dishes.

The meal for an adult, costs around £15.00 on average, which covers the cost of an all you can eat buffet, including a main meal and dessert. In addition, they offer 20% discount for students, Monday to Thursday. The price however seems to cover the quantity of food rather than the quality. It is appropriately priced for how much food there is available and the wide selection on offer, but if you are searching for a fine dining experience I suggest looking elsewhere.

Personally, Red Hot World Buffet is not the best place for fine cuisine- although I do not think this is its aim. Its focus appears to be more about food for everyone at a cheaper price. Which, if you were to dine with a larger group maybe this could be a good option? However, the food won’t leave you with the desire to urgently go back or wanting to recommend it to a friend. The service provided by the staff is however commendable and many restaurants could learn something about how to deliver friendly service from the staff here. Overall, Red Hot World Buffet proves itself to be a world buffet, however it does fail to be red hot.