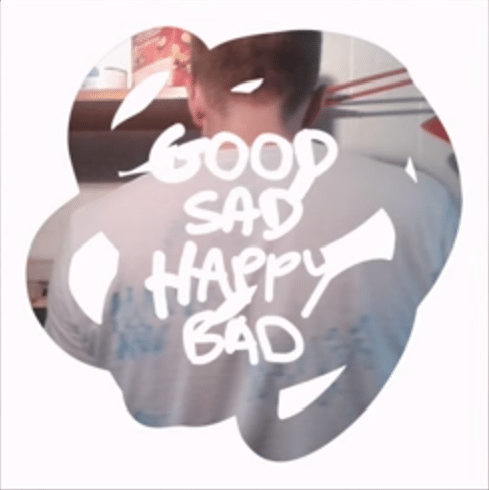 Mica Levi is an idiosyncratic figure in the increasingly grey, retrograde world of indie. During her stint as a DJ, her early mixtapes became, as Wikipedia notes, “sought after on the London club scene.”

She produced the score for Jonathan Glazer’s sci-fi/arthouse flick Under the Skin. Her work with keyboardist Raisa Khan and drummer Marc Pell as Micachu & the Shapes is pop music that is unique and profoundly strange, stripping songs down to their sparsest elements; pared-down affairs that amount to little more than a few hooks and half a melody.

Even so, the opening twenty seconds of ‘Unity’ might shock listeners familiar with the trio. It opens with ear-splitting noise like that found in an industrial factory and it gets ever more dissonant and discomforting as it goes on—a bizarre left-turn from an already left-field artist.

‘Relaxing’ sports a malnourished Mac DeMarco-ish vibe over a sketchy tussle of ideas and riffs that stealthily build without warning, with Levi’s gasping vocals adding a dose of suffocating paranoia. There’s more of that elsewhere, where the sense of anxiety is heightened by the haunted production.

At its best, Good Bad Happy Sad is wonderfully confusing, impenetrable and unpredictable. ‘Thinking It’ is ramshackle, like a garage band roughened up by sandpaper. As the music fights with the vocals—obscured by echo just enough to bleed into the distinctly odd clamour—you struggle to divine what the hell is going on. ‘Oh Baby’, the best track here, fuses together early J Dilla with Dean Blunt and Inga Copeland’s Hype Williams project. The drums rattle and thump like pots and pans, foregrounding Levi’s hoarse, forlorn vocals, which are supremely affecting.

Alas, the stream of great tunes is interrupted. There are often flashes of Levi’s brilliant pop genius: the grinding, funky groove of ‘Crushed’ that’s offset by the moaning, uneven vocals awash with reverb. But, at its worst, the album invites you to sneer at people like Levi: Classically trained musicians trying to make music that sounds unlearned. ‘Waiting’ isn’t a song at all, composed entirely of a tinny arpeggiated hook; ‘L.A. Poison’ lurches unsteadily out of a drunken stupor, sounding like a forgotten, stagnating cassette tape of old hip-hop that has spent the past twenty miserable years gathering dust. The half-baked ‘Dreaming’, which comes off like a lo-fi King Krule, is an idea in search of its tune.

Sadly, the weaker material here simply dissipates into the ether. The guitars waver queasily in and out of pitch, the drums slacken then suddenly speed up; there appears to be a garbled atmosphere swirling underneath it all, as though everything was conducted amid a thick fog of marijuana smoke and under the influence of crippling hangovers. Of course, there’ll be people who like that sort of thing, though the album has the unfortunate side-effect of making you yearn for the smart pop nous offered on Levi’s earlier albums. The better moments here are enough to remind you of what Micachu & the Shapes are capable of, even if they never quite achieve it with consistency and panache.