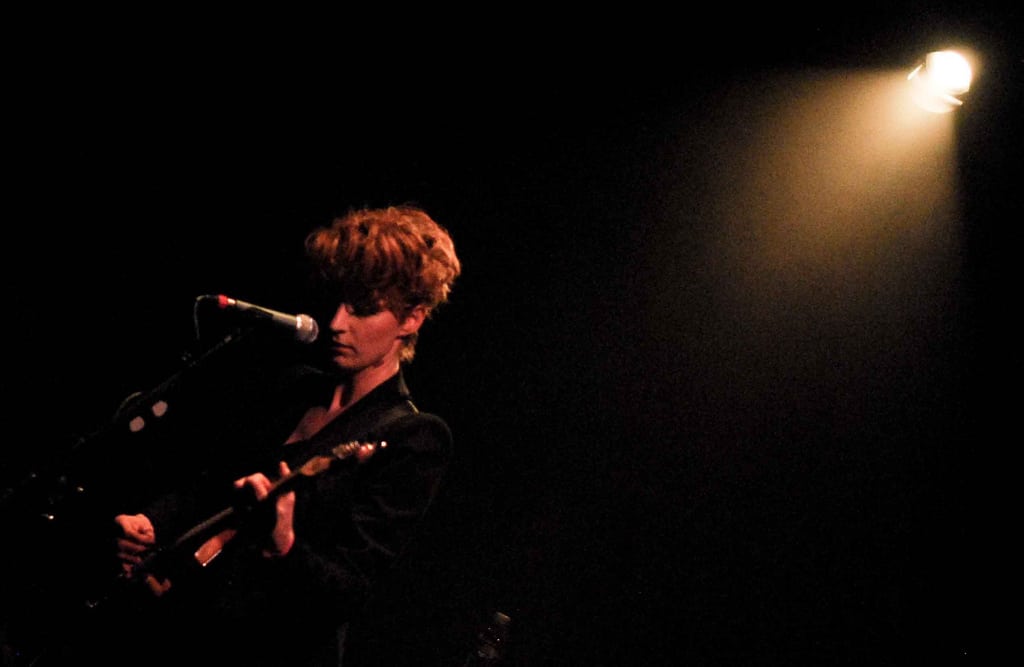 Manchester 2015: A summary of summer

In the whirlpool of artistic transience we call Manchester, the music scene never sits still. Bands go up in flames, new ones form from the ashes, fads wrestle for attention, new drugs hit the streets, people get arrested. The cycle continues. What’s changed since you’ve been away, then? Admittedly, this place can be a little slow in the summer, what with the mass exodus of young people every June, and artists stolen away by festival tours. I might even be clutching at straws in looking for new waves or movements that may have taken flight during the quiet months. Are flares making a comeback? Maybe. I’ve seen a few more than usual on Oldham Street. Is grime the new punk? Is new wave punk the new grime? Is the rhetorical question the new full stop? It frazzles the brain.

Rest assured, some things never change. Rad and Mac are still chugging away up in Media City (though rarely on the same show these days). Old manc stalwarts The Chemical Brothers and New Order are still churning out bangers: The Chem Bros dropped Born in the Echoes in July and New Order’s Music Complete is going to be available any day now. The Fall and its vampiric ringleader Mark E. Smith put out their latest album and came and played it for their Manchester kinfolks. And for an example of the baggy generation’s staying power, have a peek inside The Salisbury on Oxford Road: Bucket hats, shell suits, ‘Sharp’ era United shirts and a jukebox full of the Stone Roses create a bizarre time warp.

On a darker note, yet another music venue has closed. The latest to bite the dust, following The Roadhouse out of the door, was called Ducie Bridge. I don’t know if any students ever actually went there, or if it was any good, but it’s a warning sign nonetheless, because it was a well-renowned platform for unsigned bands. On the other hand, for every ending a new beginning: ‘The Live Room’ opened in August on Grosvenor Street and it seems directly geared towards airing local talent.

Speaking of which, there’s been no shortage of activity from Manchester-based musicians. Marc Riley-endorsed psych instumentalists Desmadrados Soldados de Ventura don’t sound Mancunian, but they are, and they’ve just released a live LP of brilliant Grateful Dead-sized jams. Lonelady’s Hinterland on Warp Records is probably the funkiest thing to spring out of Manchester all year, while hotly tipped fuzz bands False Advertising and Fruit Bomb have both released new music in the last month. Synth pop duo Bernard & Edith’s delicate, soulful debut JEM recently came out on Bella Union. All-female four-piece PINS’ new album hits like a stampede (also out on the very busy Bella Union). This cultural freight train will not slow down!

This guitar-centric list is, obviously, just the tip of the iceberg, but you get the idea. It’s up to you to fill in the blanks.