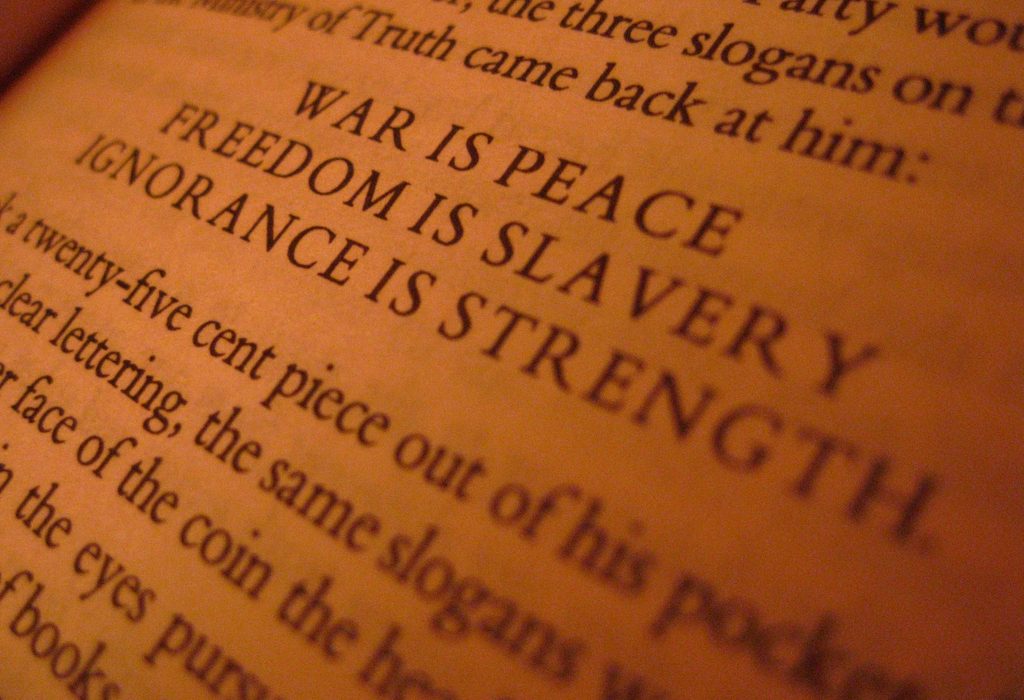 Ignorance about the causes of radicalisation will only serve to perpetuate the issue. Photo: Jason Ilagan @Flickr

I’ve often been attracted to studying human aberration in history, finding out why and what went wrong and how we can prevent it going wrong in the future. Therefore, as a British citizen with Pakistani Muslim heritage and a student of both history and politics at university, I’ve been disturbed and intrigued by the radicalisation of young British Muslims, both in itself and by the British government’s attempts to understand and quell it.

However, due to recent cases of young Muslims in the US and the UK being wrongly accused of terroristic activity and involvement with IS, I can’t help feeling on edge about my interests, as if someone is going to denounce me for being interested in an important phenomenon which needs to be discussed openly by those who have the means of understanding it best.

Most recently, Ahmed Mohamed, 14, was detained by police after teachers became suspicious of a clock he’d made in order to impress them. Obama tweeted him in solidarity, but a tweet doesn’t remedy the sinister paranoia which underpinned the accusation. Similarly, another 14-year-old in London was taken out of class and held in a room for interrogation after he used the word ‘ecoterrorist’ to communicate how some people describe economic activists who put nails and spikes in trees in order to stop them being chopped down.

This is, quite frankly, ridiculous. The fact that a British child can’t use the word ‘terrorist’ while making a valid point in a French lesson about environmental activists without being carted off to a room for questioning is testimony to a dark paranoia which we cannot let bleed into education and academia.

We should be able to question the world around us in safety and it is cases like these, which build up resentment towards authority, which is obviously counterproductive to the anti-radicalisation cause. Moreover, Mohammed Umar Farooq, a postgraduate university student at Staffordshire university, was questioned about homosexuality and ISIS, among other things, despite his only ‘suspicious behaviour’ being his enrolment in a terrorism, global security, and crime masters programme and being seen reading a textbook for the course. He is, essentially, studying counter-terrorism. Farooq said that he felt compelled to make a statement about the accusation and has been “looking over his shoulder” ever since. Furthermore, he said that this could happen to “any young Muslim lad.”

Rather than opening a can of worms with general stereotyping in this article, I’d like to point out that all these examples point to a threat to intellectual liberty, as everyone questioned in these cases were students and the paranoia is somehow infringing on their education. If this paranoia seeps into academia we are in very big trouble.

I’m not saying that we should not have any state-sponsored anti-radicalisation measures but I think that the state should channel energy into more effective programs, such as recruiting reformed extremists to speak at schools, instead of perpetuating a harsh denouncing policy which eventually leads to huge resentment.

Ultimately, I agree with Farooq’s lawyer who stated that he has had over 100 cases like Farooq’s since October the 14th and described it as “…something we have seen frequently: Most notably the over-reporting of normative behaviour, and a fear-based approach that alienates and antagonises communities.”

In the same vein, I remember watching a documentary called ‘9/11 in Academia’, outlining how the event could not be discussed in universities in the US without a sense of discomfort and uneasiness at the prospect of being seen as unpatriotic and receiving complaints.

If we understand that 9/11 was a transformative event in the way it sparked the so-called ‘War on Terror’, led to the increase of the US military budget, reformulated foreign policy, and led to restrictions on civil rights, it surely warrants historical study and evaluation like any other historical event?

However, academics who tried to examine the event would receive hate mail for identifying anomalies in reports or pointing out that most of the evidence used to identify the terrorists was obtained under torture, and therefore does not technically stand up in the European Court of Human Rights, as tortured testimony is invalid.

The fact that 9/11 is so ingrained into the American conscious that it cannot even be discussed in academic institutions there is worrying to say the least. That is exactly the kind of mentality we want to avoid in the UK, as a pioneering country for free speech and open intellectual debate.

I was honestly worried about writing this article just because I thought I’d be accused of ‘defending terrorists’ and that the colour of my skin and the country my parents were born in would all count against me. Staffordshire University commented that making a distinction between “intellectual pursuit of radicalisation and radicalisation itself” was a massive challenge. That may be a fair point at the moment, but I would argue that we should train people to understand the difference because it is definitely worth it.

We are alienating people who would be extremely useful in understanding the nature of radicalisation through academic scholarship and this cannot continue if we hope to convince young British Muslims that their country is not against them.