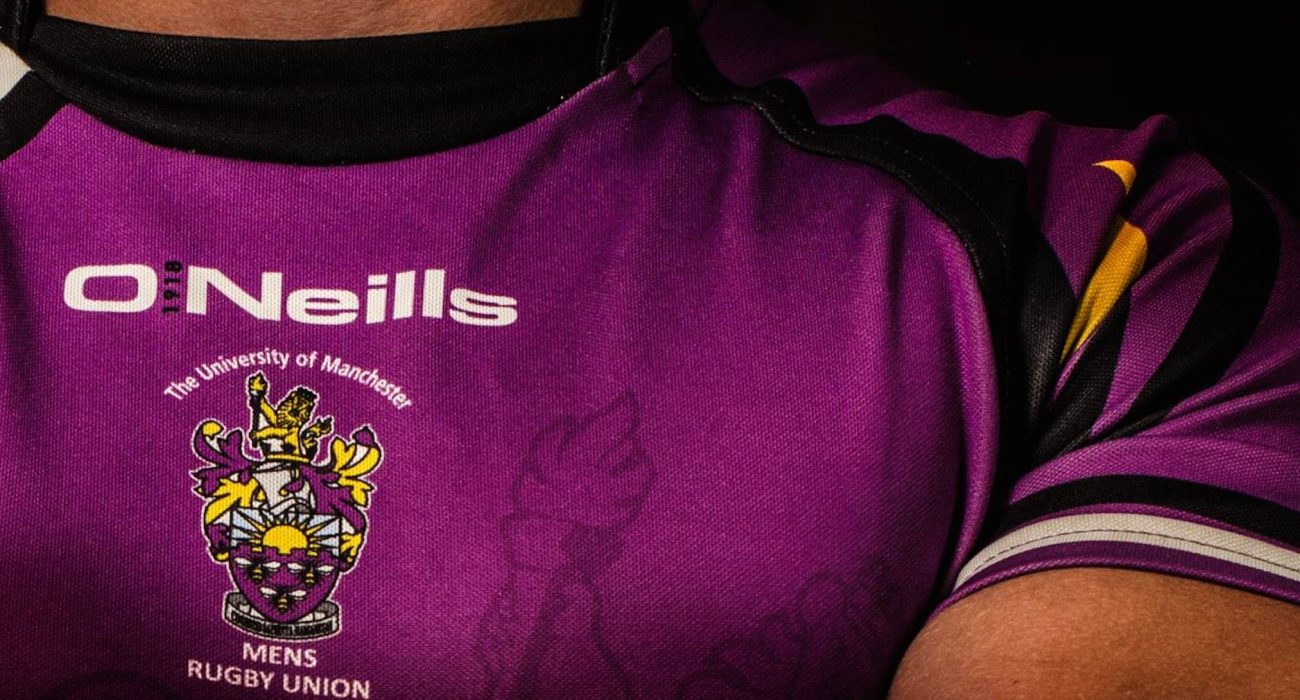 After joining the team in his first year here at university, James Carding, now in his third year, is ready for another Varsity game, and he wants to win, and to win the right way. He describes the way the team want to play as quick and skilfully as they can; building phases and creating room for each other. No matter what, the captain promises an entertaining watch.

The varsity is massive for any student looking forward to being in the crowd, but the captain stresses that—despite how the game is massive for the players, too—they must concentrate on trying to treat it like any other game.

Despite this measured response, he adds that the crowd can turn a game that he “wouldn’t like to play Varsity away!” The crowd can build up the nerves, and that, he admits, is good for the team. After a fantastic home record last season, this game will be one not to miss.

Last season saw the lads have a successful year. In a hard league of eight, which saw two teams relegated and only one promoted each year, they got off to a strong start. The team had a dip in form after January, but consolidated their position in the league, ready for this season. The league itself has had some difficult opposition, including Durham and Loughborough second teams—meaning they can field first team players if they find themselves in trouble.

The hunger to succeed is in the pits of the team’s stomachs and the team have trained hard in a long two week pre-season. Carding says that the team have learnt so much about each other and are feeling fit for the year ahead.

With a lot of the same players from last year still in the team adding some necessary experience, the team are aiming to move forward and get a top three finish this year.

If there is one player to watch out for in the varsity though it is the centre, Will Simmonds. Carding says that their back is great to watch, and helps in the attacking, quick play that the team pride themselves on.

He won’t be the only one to watch too, as Carding hinted that a couple of the freshers could find themselves on the bench for the big varsity game, and could inject some fresh blood in an experienced team. After so many people have been down this year to join the team, this will pay dividends this season for the boys—and there’s still a chance for you to join too.

After 15 years in a row of disaster and defeats for Manchester Metropolitan University, our men’s rugby team have looked further afield for more of an opposition and to try their hand at a different rivalry. Despite how this may seem like a new rivalry, the two teams have history as the current Sheffield coach was the Manchester coach here two years ago, and trained Carding in his first year. Hopefully Carding can use the skills he learnt and use them against the returning coach.

Carding, who is also part of the university’s cricket team, is committed to our university rugby team—and is committed to the national side too! He thinks that England have played well so far in the Rugby World Cup and were unlucky against Wales—but admits the New Zealand team is his pick to win.

When asked about the slogan “we’re gonna smash them,” Carding smiles and says that’s how the boys will be playing. Take your seats this Friday—it’s going to be a good one.