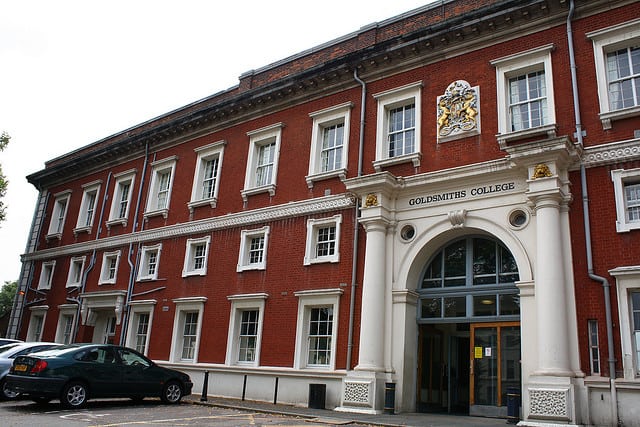 Bahar Mustafa, the Goldsmiths University Welfare & Diversity Officer who made national news after banning white men from a Union event, has received a court summons over an alleged tweet saying #KillAllWhiteMen.

In May 2015, The Independent reported that Bahar Mustafa had caused outcry at her university for posting a Facebook message asking white people and men not to attend an event for BME women and non-binary individuals.

The organisers of the event later added “Allies now welcome” to the description.

Mustafa was not fired in May, as a petition for her to be removed and the occupation of a university building failed when only 165 of Goldsmiths Students’ Union’s 8,000 members gave their signatures. The petition would have needed three per cent of the Union’s membership to sign in order to trigger a re-election.

A spokesperson for the university told The Independent: “We recognise that some students and a large number of people outside of the organisation are unhappy with the work of our elected representatives. We are looking at how we can address those concerns in dialogue with our members and with our trustees, who oversee our work.”

However, on Tuesday, The Evening Standard reported that the Officer has been summonsed to court after police received a complaint of “racially motivated malicious communication.”

In a statement, the Metropolitan Police said Mustafa was charged with “sending a threatening letter or communication or sending by public communication network an offensive, indecent, obscene or menacing message” between November 2014 and May 2015.

She will appear at Bromley Magistrates Court on the 5th of November to answer the charges laid against her.

These charges are fairly broad and the press release’s reference to a wide time frame makes it therefore unclear what communication the charges relate to.

She also criticised the media for carrying out a “witch hunt and shameful character assassination,” against her; since the beginning of the media row she has faced consistent rape and death threats.

Goldsmiths University has “wholeheartedly” denied allegations of racism, saying: “We are proud of our diverse community and do not tolerate any form of oppression, including racism, sexism or any other form of bigotry.”