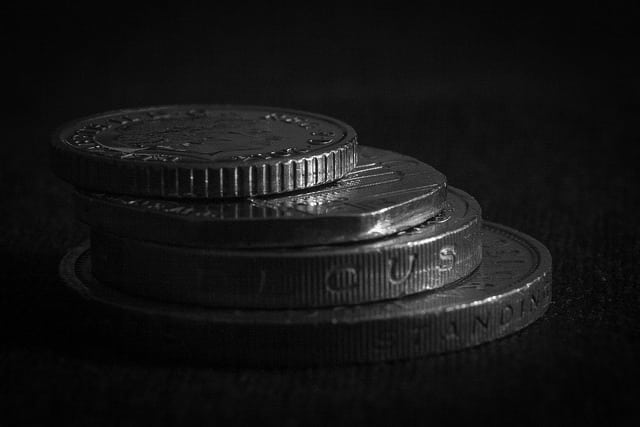 All employees and contracted staff at the University of Manchester’s Students’ Union will now be paid a minimum of £7.85 an hour, a measure which means the Union is now a Living Wage Foundation accredited employer.

In accordance with government policy, the move also includes provisions that pay will continue to increase annually alongside the cost of living.

The measure was pushed through following an extensive and long-running campaign, and has again raised questions about the wage policies of the university.

The University of Manchester Living Wage Campaign said: “We are thrilled that the Student’s Union has now become officially accredited by the Living Wage Foundation, enshrining the rights of its workers to a living wage now and in the future.

“As one of the biggest employers in Manchester, we hope the university will follow suit, in line with its aims of social responsibility.”

The campaign has been pressuring for this change for some time.

Headlines were made and university chiefs were slammed last year after it had emerged that catering staff were being paid through a backdoor subsidy which allowed them to be paid less than the living wage. 217 of this subsidy’s 500 employees were working on zero-hours contracts, with 262 being paid less than the enhanced rate.

The university had promised that all of their employees would be paid the living wage in 2012, and the paycheques of top officials had risen by some 20 per cent by 2014.

University chiefs responded to the criticism by arguing that although workers employed directly by the university are paid the living wage, greater flexibility was needed for catering staff.

Campaigns and Citizenship Officer Hannah McCarthy praised the fact that the move came as a result of student-organised pressure, saying “this seals an extra layer of protection for permanent, temporary, casual and student staff—and represents a step forward in combatting the unjust and endemic rates of poverty pay in Britain today.

“While this is a great achievement in symbolising what students can achieve through organising, the work doesn’t stop here. As Campaigns Officer, I’ll be working tirelessly throughout the year to empower students and workers to be able to fight for better pay and working conditions across campus and the local community.”

The decision by the Students’ Union to pay all of its members the living wage has been estimated to add £80,000 to the organisation’s annual bill. 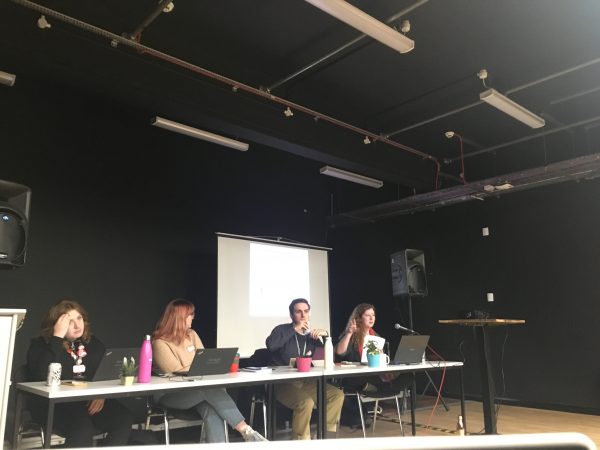 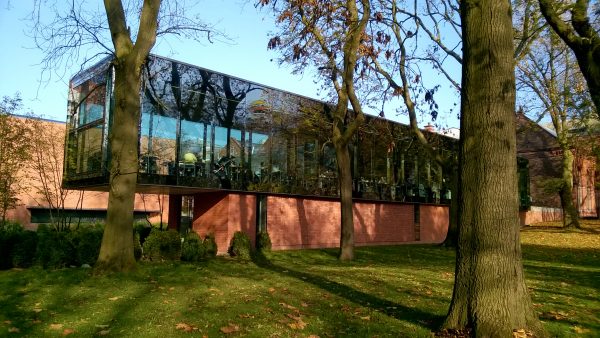