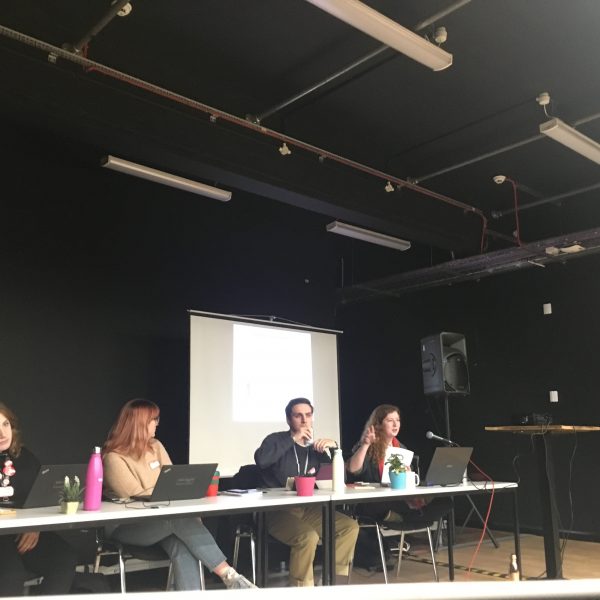 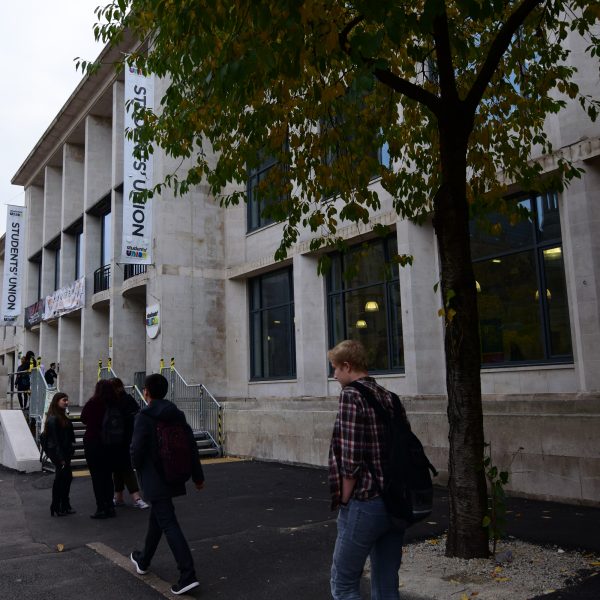 48 students have put themselves forward in this year’s Exec elections, significantly lower than the 105 that stood last year 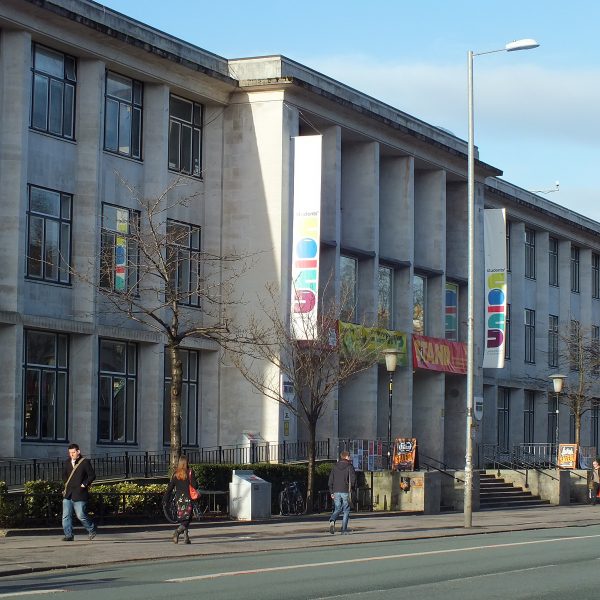 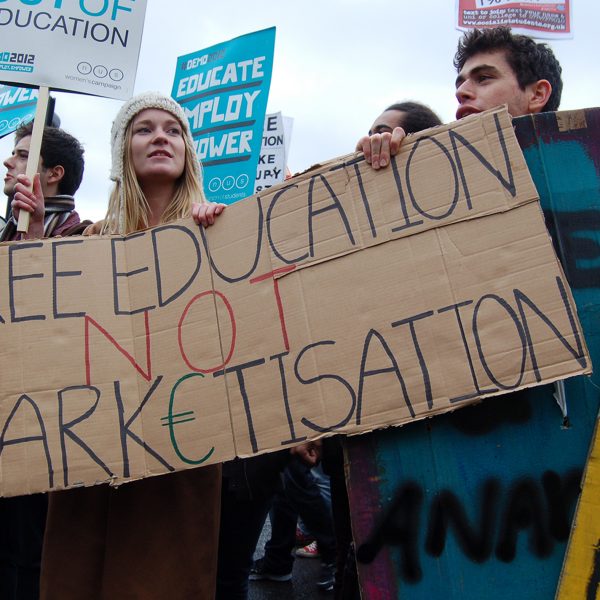 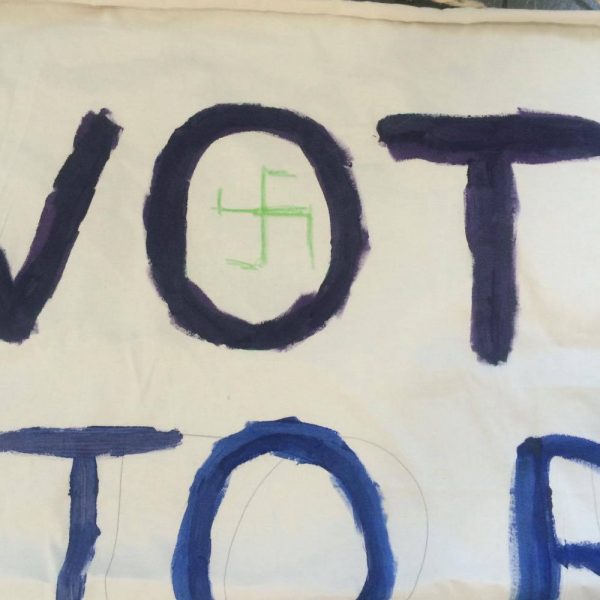 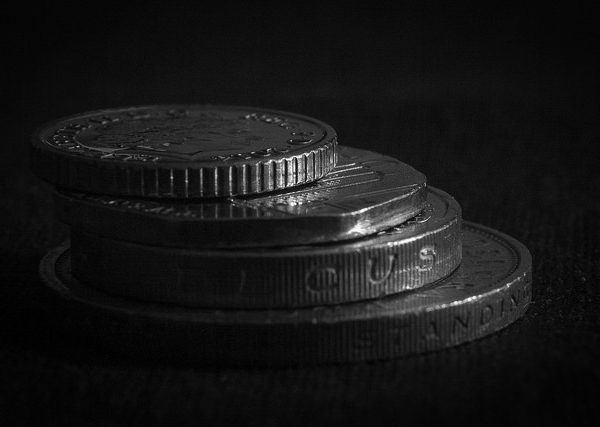 Following an extensive student-led campaign, the University of Manchester’s Students’ Union is to implement the National Living Wage 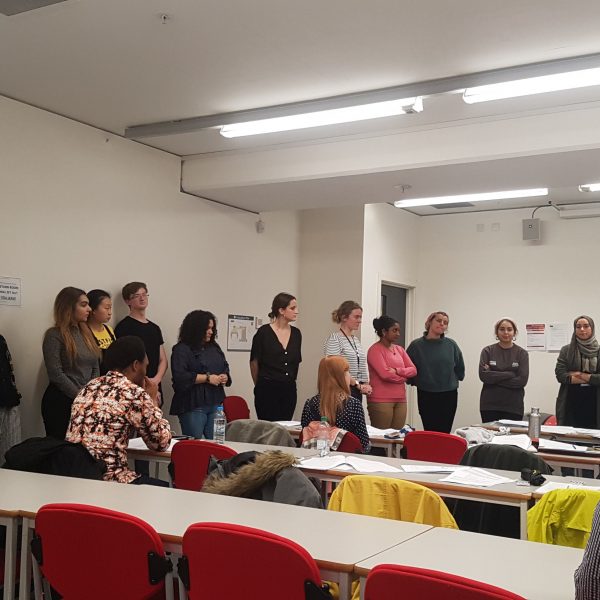 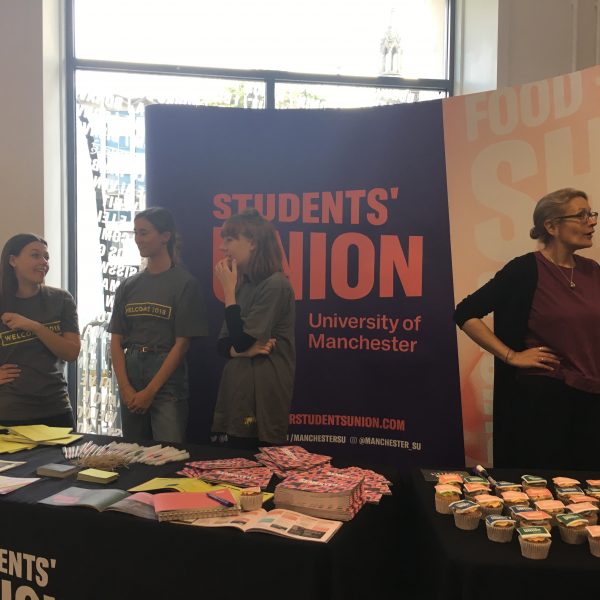 The University of Manchester Students’ Union have officially unveiled their new branding and space after a three year refurbishment worth £12.5 million. 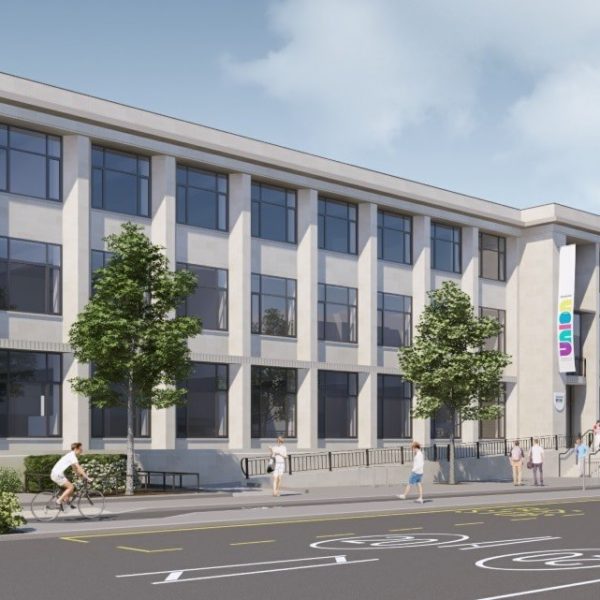 Preview: Interfaith Evening – ‘We Stand Together’

The Students’ Union is hosting an interfaith evening, ‘We Stand Together’, to showcase and promote community cohesion between various faiths in Manchester 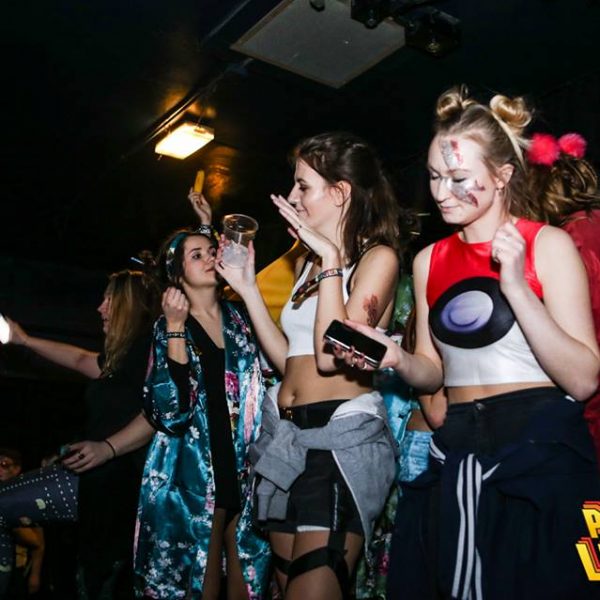 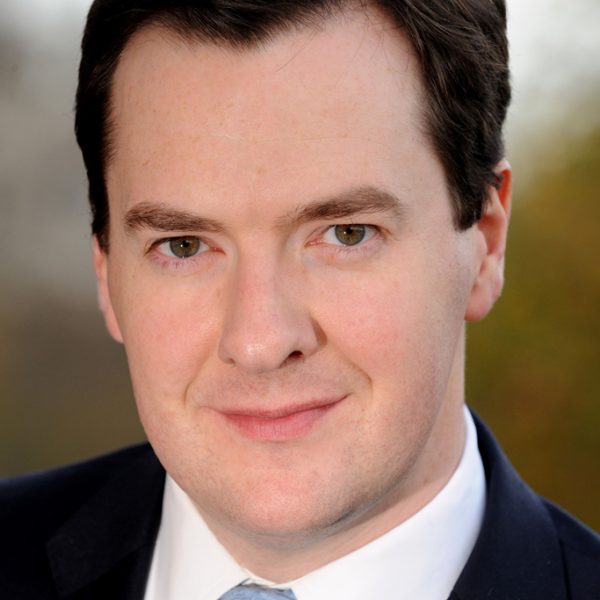 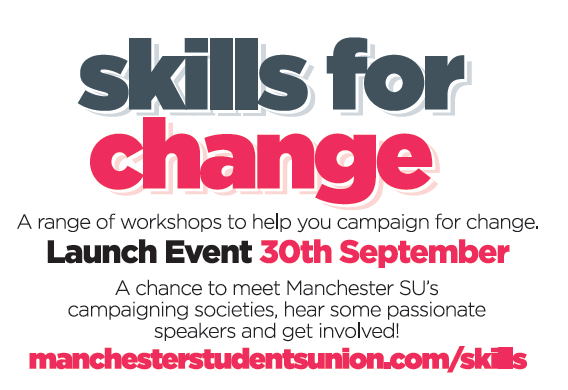 Students’ Union launches workshops to teach the Skills for Change

‘Skills For Change’, a series of workshops on the art of campaigning, launches on the 30th September.