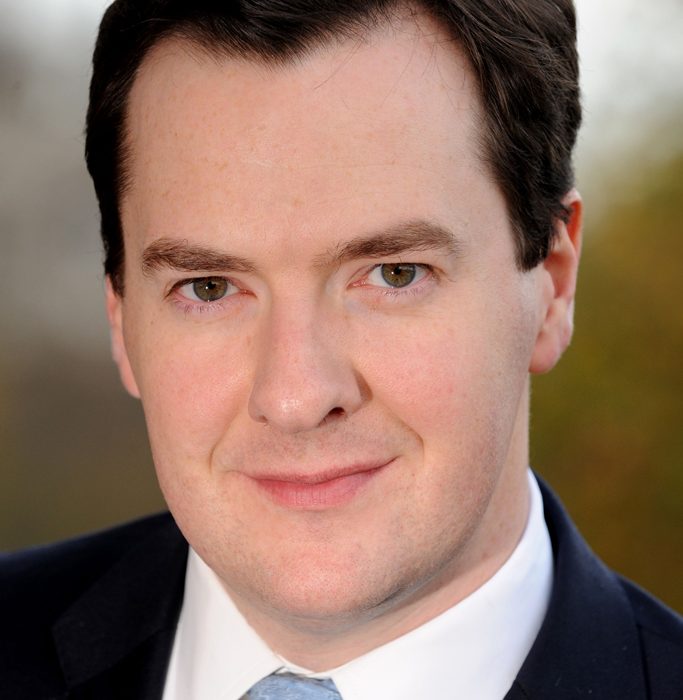 In today’s budget, Chancellor George Osborne announced that Maintenance Grants for poorer students will be scrapped.

Under the current system, those full-time students with a household income of £25000 or less receive a non-repayable maintenance grant of £3387 for courses starting from September 2015.

The outgoing grant system aims to ensure that those households with lower incomes do not leave with higher levels of debt than their better off peers due to their need for higher support. This will be abolished starting in 2016 under reforms announced today.

From 2016, the government will replace maintenance grants with loans. In further changes, they have increased the maximum maintenance loan to £8200 per annum. This means that the poorest students, who will receive a £3387 grant that tops up their £4047 maintenance loan each year to a maximum of £7434 in 2015, will instead receive £8200 in 2016.

Students receiving the full amount will now repay all of their maintenance financing. This increases the debt repayable each year, including £9000 tuition fees, from £13047 to £17200 for the poorest students at university.

When Osborne was at university in 1993, there were no tuition fees and the average student borrowed £740 each year, according to a House of Commons Briefing Paper released earlier this year.

Despite the fact that Osborne has promised to maintain the £21000 cap on student loan repayment at least until the next budget, poorer students will undoubtedly leave university with higher debts and be forced to repay them for longer terms than their peers.

The University of Manchester Students’ Union released a statement on their website following the announcement:

“Today the Chancellor announced that he will scrap the last of the maintenance grants for the poorest students in our country. Instead, they will be converted into loans, meaning that the poorest students will now have an even larger amounted [sic] debt by the end of their degree, much more than their wealthier counterparts.

“We find this policy disgraceful and it will have a negative impact on our students who will now be burdened with more debt for even longer. We believe that this will discourage further people from lower income backgrounds from attending university.

“This will work to further ensure that a university degree is something which can only be bought and accessed by those lucky enough to have the wealth to pay for it. As a Students’ Union we will do our utmost to campaign against this travesty.”