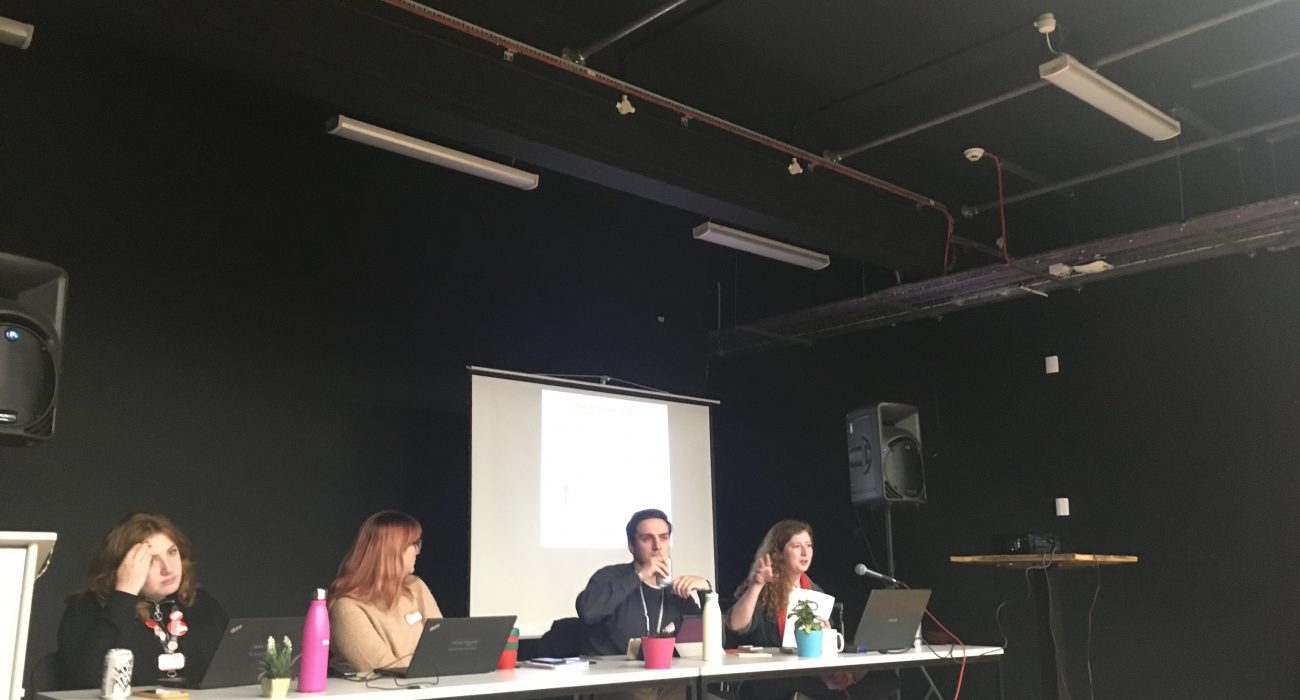 The Students’ Union has officially passed a policy declaring the institution a ‘pro-choice Union’ at the second Senate of the year.

The policy, proposed by Women’s Officer Ayla Huseyingolu, will see the Union officially take a pro-choice stance on abortion, but also “maintain” its “longstanding passion for freedom of speech and open debate”.

Huseyingolu said the policy was aimed at ensuring the Union was a “safe space for people who choose to access abortions,” where “students are sure they will be free from harassment for merely seeking autonomy over their own bodies.”

Jake Butler was also absent at the first Senate of the academic year, which was incidentally cancelled due to low attendance.

General Secretary Kwame Kwarteng gave the State of the Union report, telling the assembly that the Union had seen a huge increase in student societies booking rooms, and that the new and improved food services in the Union were performing “very very well”.

The Exec team also gave their Officer reports, detailing their progress since the last Senate at the end of September. Education Officer Chloe Salins told Senate that she was no longer pushing for earlier exam dates, as this would involve the DASS (Disability Advisory and Support Service) deadlines being pushed back earlier too, which she said would not benefit the majority of students.

However, she did outline her continued work to ensure the University was working “with students as partners,” and encouraging student reps to take more of a hands-on role.

Activities Officer Lizzy Haughton said she had met with the University’s divestment subcommittee, and was working on a student festival to replace Pangaea, taking place the weekend before Parklife.

Welfare and Community Officer Adam Haigh told Senate he had arranged a meeting on Wednesday with the University of Manchester University and College Union (UMUCU) over their recent decision to strike over pay and pensions. He told The Mancunion that the meeting was “preliminary” and the exec had not made a decision about their stance, but they hoped to mitigate the effect of the strike on students as much as possible.

Haigh is also organising a ‘Know Your Rights’ week to take place in March, focusing on housing, employment, and policing rights.

Huseyingolu announced that the launch of her Bloody Justice campaign, fighting period poverty at the University, would be launched on the 20th of November.

She also proposed that the Union should actively encourage the University to fund free menstrual products on campus, a policy that was adopted at the meeting.

Senate also voted in favour of supporting a motion that sees them “fully endorse and support the #MisogynyIsHate campaign,” “use the SU’s print and digital media channels, word of mouth and other resources to promote the campaign,” and “consider making misogyny hate crime recognition one of the tangible asks of the Reclaim the Night campaign”.

One constitutional change was passed, ensuring that there is “Guaranteed Representation for Women in our Liberation Campaigns”. The proposal will see that, in each pair of Liberation part-time officers, one position is reserved for a woman.

The next Senate will take place on the 5th of December.