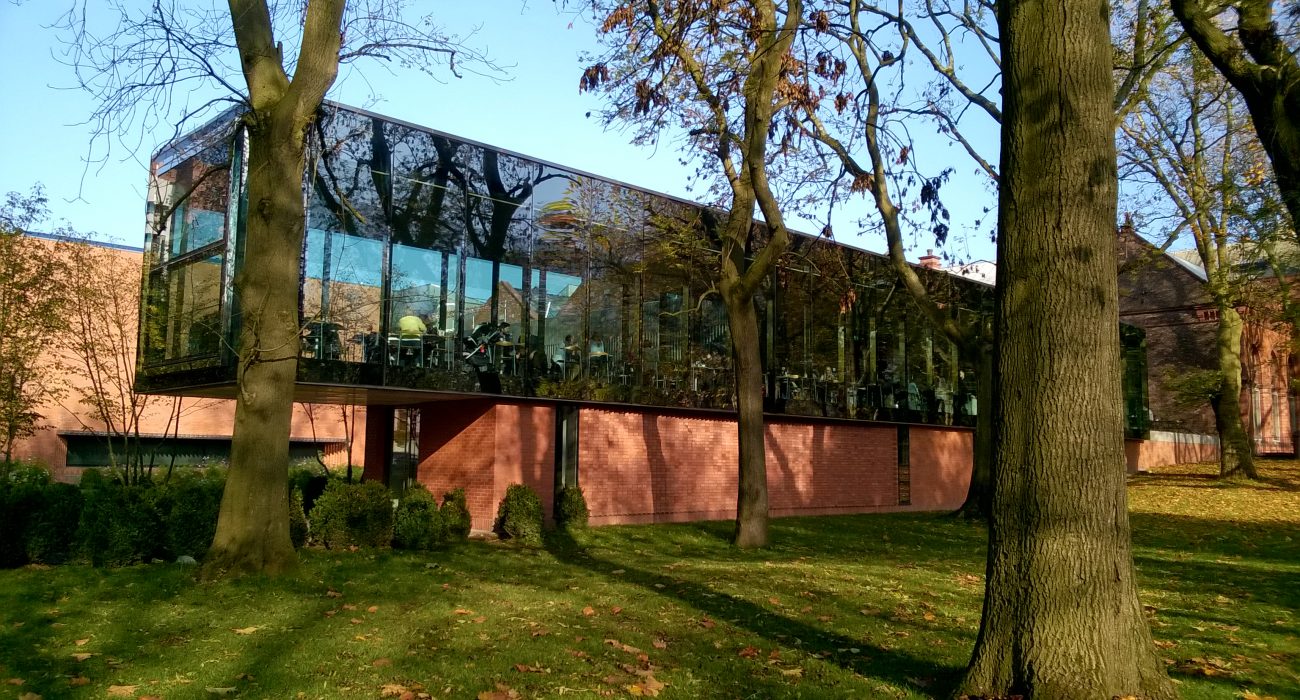 The first Senate of the year was due to take plce at the Whitworth gallery. Photo: Arcona B&B @Wikimedia Commons

The first University of Manchester SU Senate of the 2019/20 academic year failed to see any new motions or proposals introduced, as the event once again failed to reach quoracy*.

A number of key proposals from last year, including Reclaim the Night reform, were also due to be voted on at the meeting, but will be pushed back a second time as fewer than 22 students were in attendance.

Senate is the highest decision-making body in the SU (Students’ Union), and uses a system of quoracy, meaning attendance must reach a certain threshold for voting to go ahead. This edition of the meeting was set to take place in the Whitworth Art Gallery, using artist Ibrahim Mahama’s Parliament of Ghosts installation as a backdrop.

Senate has failed to reach this threshold before, including during the final meeting of the last academic year, which was forced to end abruptly after a number of attendees left halfway through.

The evening saw the seven of the eight members of the 2019/20 Exec team attend their first Senate as a group, with International Students’ Officer Jake Butler not in attendance. The Officers outlined their progress in their Officer Reports, then General Secretary Kwame Kwarteng then gave the State of the Union report, as is the norm.

However, the failure to reach quoracy prevented the meeting from making any further progress as voting could not take place.

Several new policy proposals were due to be discussed, including declaring the SU a “Pro-Choice Union”, and encouraging the SU to declare a climate and ecological emergency. These proposals will now be delayed until the next Senate in October.

Activities Officer Lizzy Haughton discussed work on a student festival that would not attempt to replace old student favourite Pangaea, which was cancelled last year, but would instead showcase student talent. She also reported that she has established a Climate Emergency Committee within the SU.

Other highlights from the Officer Reports included Women’s Officer Ayla Huseyinoglu’s work with the University’s Careers Service to pledge a careers event for women that would take place in March 2020, and Liberation and Access Officer Sara Khan’s work to “decolonise UoM”.

Khan also outlined ongoing work with UoM sport on an inclusion policy with clear guidelines surrounding participating in sport based on the gender you identify as.

The Officers discussed their joint goals, which included working together on The Nest, a new family-friendly space in the SU, and the EU Settlement Drive.

Much remains to be seen regarding how this Exec team, which came together under a great deal of controversy, will work together over the coming year. However, perhaps the more pressing problem for the Officers is the continued trend of low attendance at Senate.

Ayla Huseyinoglu, SU Women’s Officer, said: “The world in 2019 is a crazy, confusing place and for too many people life at Uni and in Manchester isn’t as fun, safe, or as happy as it could be. The best way for students to change that is to come and get involved in Senate.

“It may sound dry, but Senate is the biggest opportunity to make a difference in life at the University, at the Union and here in Manchester, so it’s vital anyone who wants a say in our future gets involved. Last night there were policies proposed on issues like abortion rights and the climate emergency that couldn’t be passed because we didn’t have enough people there to run the meeting. As a Union we’ll be doing work this year to see if how we can make senate simpler, more engaging and more effective, but we need students to help us get that right and be a body you want to get involved in.

“If people are happy with the state of the world then they probably don’t need to come to senate, but otherwise come and be part of making the change you want to see.”

Senate is next due to take place on October 24th.