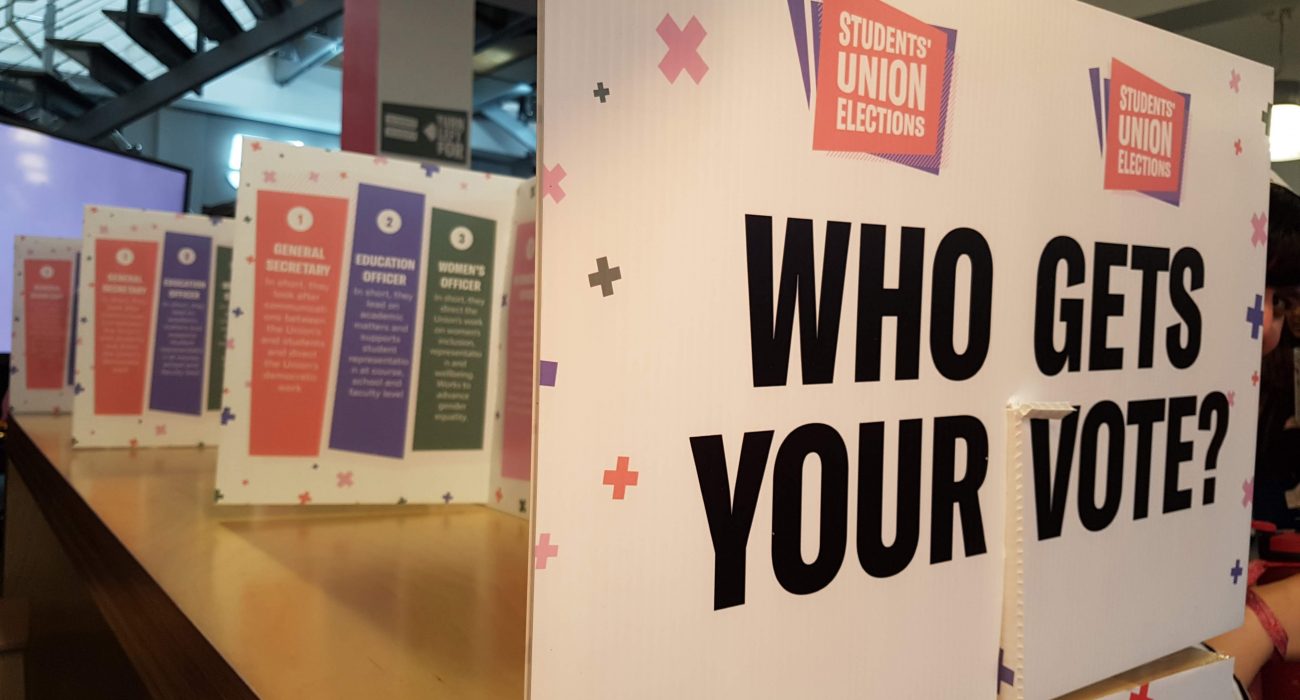 Students’ Union Executive Officer elections are a key part of any university’s annual calendar, offering a selection of students the opportunity to spend a year working on issues that matter to them around campus and related to student life – if they can win the support of their peers. Executive Officers can make real change, working both on individual cases and broader structural change. Equally, some Officers are forgotten as quickly as they started, failing to implement any meaningful policies and leaving little impact on their student community.

The origins of Officer elections are difficult to pinpoint exactly, but the idea of a sabbatical role is generally acknowledged to have begun around the 1970s, as students fought for greater representation on campus. The Education Act of 1994 lays out the role and requirements of students’ unions in the UK, stating that “appointment to major union offices should be by election in a secret ballot in which all members are entitled to vote”. Most unions already adhered to this regardless, so a reasonable estimate suggests that SU elections have existed in a recognisable format in the UK for over 50 years.

During this time, the election format has seen little change –  sometimes updating and revising available positions, but rarely making dramatic modifications. In one form or another, students have elected representatives from the student body to work for them for a year since approximately 1970.

But recently, students at a number of institutions in the UK have expressed concerns that there are cracks in the system.

Take Durham for instance. This year, students across the university launched a ‘RON campaign’ – encouraging students to vote to reopen nominations (RON), instead of electing candidates – in an effort to protest the Union’s position in their student life. Founders of the campaign say that they believe a RON vote is “the only way” to “force the SU and university to address the issues that common rooms and the wider student body have with the way SU democracy is being enacted and the power imbalance between common rooms and the SU.”

Granted, Durham operates under a collegiate system similar to that of Oxbridge, where many students will participate in college sport and societies rather than SU organised ones. “Each college is formed from three bodies of members, the Junior, Middle and Senior Common Rooms,” explains one Durham college website. Common rooms are described as “an organisation providing support, events and community for a specific group of College members.”

Because of the heavy involvement that a student’s respective college has in their everyday life, many Durham students have expressed a belief that their SU’s failure to adapt to suit this system is concerning.

RON was eventually disqualified after breaking campaigning rules, meaning candidates did fill all Officer roles, but regardless, it’s clear that the RON campaign had a significant impact.

RON isn’t a new concept, although its implementation on this level is unprecedented. In 2016, students at the London School of Economics (LSE) opted not to elect a General Secretary, making it the first election of RON in any British SU vote and forcing the union to hold another election.

Perhaps the biggest indicator that SU elections are failing to reach student sympathies is the consistent lack of turnout across the board. Only 6,926 students voted in Manchester’s recent elections – less than 18% of the total student population. Even in Birmingham, where turnout was considered to be high, only just over 9,000 students cast a ballot – around 30% of the student population.

Low engagement is typical of SU elections around the world, and despite SU staff’s best efforts, changing this is a challenging task. Manchester SU have been known to offer plants, ice cream, and chips in exchange for completed ballots, but this often results in students simply picking the first name off the list rather than active engagement.

There are no easy answers to the question of student engagement, but it is worth recognising that the current system is struggling to fulfil its purpose of representing students.

For many, the SU is just a building, or a place where they eat, or dance, or meet. But the SU is a democratic institution, too, yet it appears this fact is getting lost on a demographic group usually known for political engagement and activism.

Student politics is still politics – just on a micro level. For example, electing an environmentally conscious candidate can make a huge difference to the sustainability of students’ immediate local environment. SU officers have successfully lobbied universities to introduce vegware, and even divest from fossil fuel companies, as well as introducing changes within their own institutions.

Local elections of course do not capture the same level of interest as general elections, so its unsurprising that these hyper-local votes garner even less. However, there is something to be said for encouraging students to see SU politics as real politics, with real power and real consequences.

I don’t have the answers – if anybody did, I’m sure student engagement would be sky-high already. But students shouldn’t underestimate the difference SUs can make to their lives, and SUs need to ensure that they represent all students – even if this means changing up the way things have always been done. 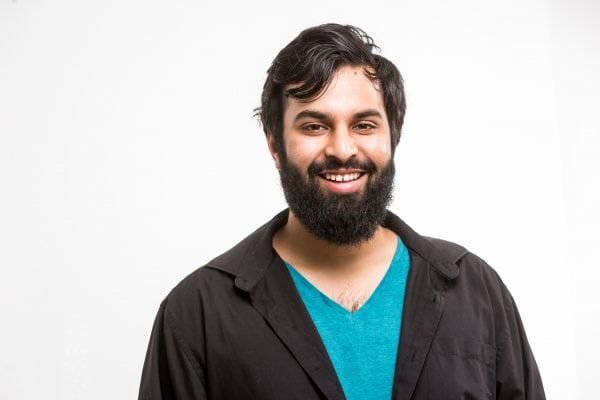